Sexual dysfunction in women: ignored for too long 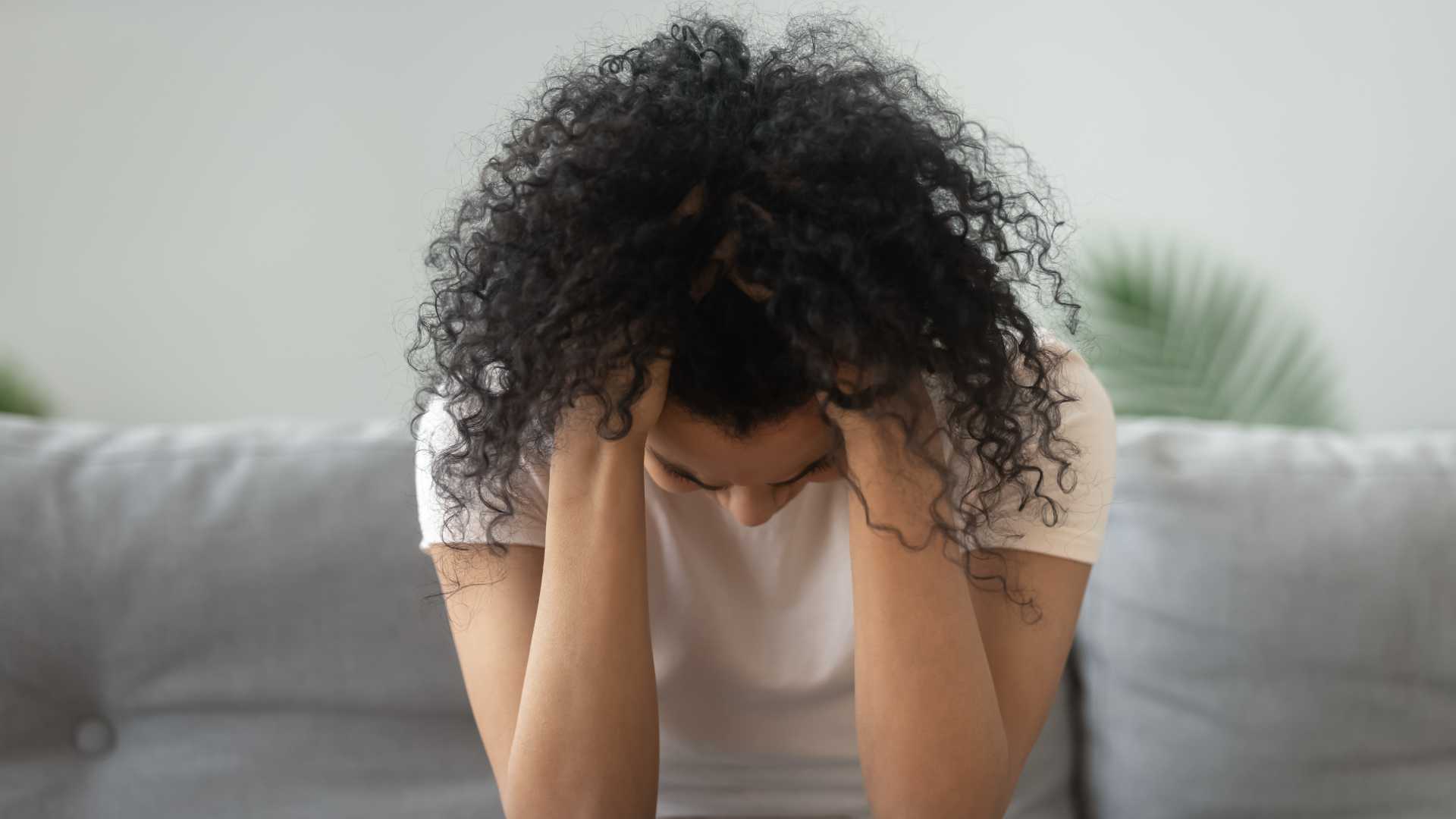 So many aspects of care are covered in diabetes clinics, but sexual dysfunction is rarely catered for. The problem and how to address it was discussed at the International Diabetes Federation Middle East and North Africa Congress 2021 (IDF MENA). Lisa Buckingham reports.

Shabeen Naz Masood is a professor and the head of department of obstetrics and gynaecology at Isra University, Karachi, and she gave an in-depth presentation on how sexual dysfunction in women with diabetes has been ignored for too long.

In diabetes care, she said, we have eye clinics, foot clinics, testing, screening, education, kidney clinics and so on, but we rarely see anything dedicated to female sexual health concerns. Sexual function is a key aspect of quality of life, so it warrants more attention.

With the advent of insulin, women with diabetes became healthy enough to become pregnant. For the next few decades, literature focused on the devastating effect of diabetes on maternal and perinatal complications, but the influence of diabetes on sexual functioning was entirely neglected.

Sexual dysfunction in men is a well-documented complication of diabetes; in fact, it was first identified in the 10th century. By contrast, the sexual problems of women with diabetes are much less clear and have received considerably less attention.

These issues seem to be unheard of because of an ‘if you don’t ask about it, it doesn’t exist’ approach. In women, sexuality is still often viewed as solely connected to reproduction, which leaves sexual issues unaddressed.

The subject also remains a societal taboo, said Professor Masood – in his diabetic manual, Joslin did not mention impotence but did devote an entire chapter to marriage. In that, he said, ‘no diabetic boy or girl should get married until they are ready to face the problems of diabetes with a smile’.

In the early 1950s, Masters and Johnson developed the linear sexual response model for both sexes, which consists of the sequential stages of desire, arousal, orgasm and resolution. The female sexual response cycle is an important educational tool that clinicians can use when counselling women with sexual concerns and it should be borne in mind that a woman may engage in a sexual encounter for a number of non-sexual reasons such as to please her partner, to feel emotionally connected or out of a sense of duty.

Many women consider it embarrassing to discuss sexual function and consider it a private matter, with the result that sexual problems go unnoticed. This combines with doctors’ limited experience and comfort in handling sexual problems, as well as time constraints.

In response to this problem, a cross-sectional, multicentre study was designed by her group to assess frequency of female sexual dysfunction (FSD) with diabetes. The study ran from November 2018 to December 2020.

Women attending a diabetes clinic were first asked if they received diabetes awareness – 68% said yes and 32% said no. Of those that said yes, when asked where they get their diabetes awareness from, 48% said their healthcare professionals (HCPs), 11% from family and 9% from educators.

When asked about sexual relationships awareness, 98% said that they had sexual issues, with just 2% saying they had none. However, just 9% had discussed their issues with an HCP while the remaining 91% had not.

Regarding prohibitors or deterrents to a sexual relationship, lack of desire came out highest at 43%, with weakness and pain at 11% and 9%, respectively. Women reported being more likely to disclose information if providers did not make assumptions, appeared non-judgmental, were comfortable to talk about it and respectful.

Professor Masood moved on to a review and meta-analysis, which found that the prevalence of FSD in women with diabetes ranges between 25%-71%. This is because of the lack of a standardised definition and because data that is free of socio-cultural context is difficult to obtain.

The World Health Organisation defines FSD as ‘the various ways in which a woman is unable to participate in a sexual relationship as she would wish’. The American Psychiatric Association states that ‘all diagnoses except substance- and medication-induced sexual dysfunction now require a minimum duration of six months as well as the presence of symptoms 75%-100% of the time’.

With regard to symptoms, data gathered over five decades suggests that diabetes most frequently affects sexual arousal, which is manifested by decreased genital sensitivity and lubrication; vaginal dryness results in dyspareunia, and age, diabetes duration and control as well as its complications have not been associated with FSD.

A 2010 study found that women with diabetes are at higher risk of developing FSD than women without diabetes. FSD in diabetes is linked less to organic factors and more to psychological factors, especially co-existing depression.

Therefore, said Professor Masood, diabetes and its effects on FSD are multi-factorial – interpersonal, psychological, sociocultural, biological, plus the effect of pharmacological therapies.

She also highlighted the extremely important point that there is a prevailing view of seeing sex as the prerogative of the young, fit and attractive. Doctors need to recognise that people may be sexually active even if they’re elderly, ill or disabled.

What treatments are available?

There are no specific guidelines for the treatment of FSD in women with diabetes. Pharmacotherapy alone without addressing psychosocial issues has proven to be unsuccessful. Lifestyle modification can improve FSD, such as exercise, healthy diet and bodyweight control. Couples therapy has been shown to effectively treat low sexual desire and arousal, and cognitive behavioural therapy can be effective for desire disorders and vaginismus.

There are many potential and current therapeutic options for the treatment of FSD. The first one that Professor Masood covered is osphena, an oestrogen receptor agonist/antagonist with tissue-selective effects. She also mentioned premarin (conjugated oestrogens), a cream for local application, but it needs a longer duration of treatment.

Tibolone has androgenic, estrogenic and progesterone activity and has been shown to improve desire, arousal and lubrication. Phentolamine is an alpha-adrenergic blocker that improves arousal and lubrication. Ellamuselle is a patented nutritional supplement that improves blood flow, energy and sex hormone levels. Lastly, bupropion, in higher dosages (150 mg, twice daily) has been shown to be effective as an adjunct to antidepressant-induced sexual dysfunction in women.

Phosphodiesterase-5 (PDE5) inhibitors could be useful in the treatment of sexual arousal and orgasmic disorders due to endogenous, iatrogenic, organic or psychological disorders.

To conclude, Professor Masood said that we must now recognise that women with diabetes are at increased risk of sexual dysfunction, and that it can have a high psychological burden and negative impact on marital relations already burdened by the presence of a chronic illness.