Should glycaemic control be less intensive in older people with type 2 diabetes? 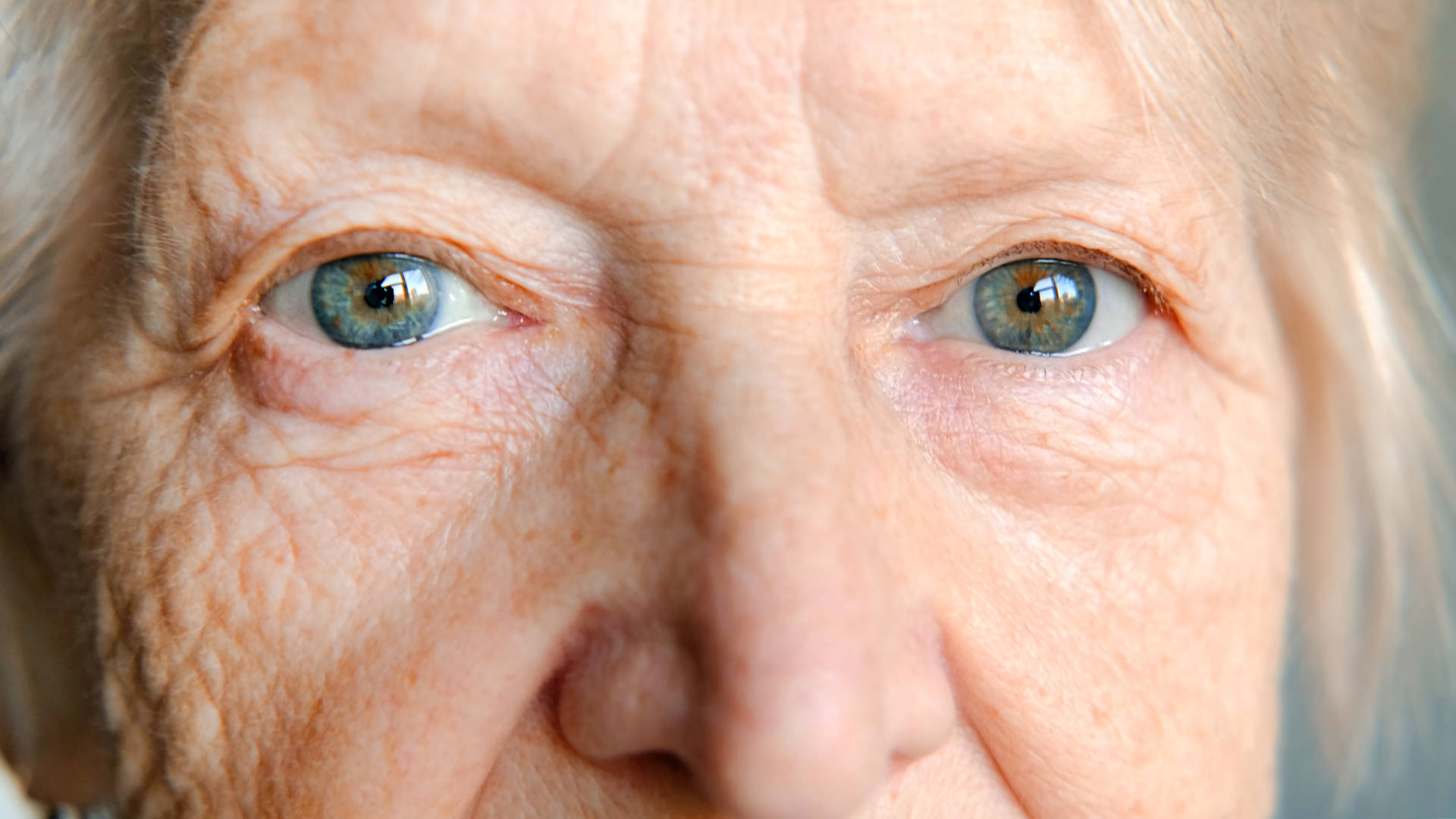 With prevalence of type 2 diabetes so high in the older population, this important question was addressed at the 58th EASD Annual Meeting. Lisa Buckingham reports.

Prevalence of diabetes in older adults is very high, with the highest prevalence in the higher age brackets, said Brenda Bongaerts, an epidemiologist at Heinrich Heine University, Düsseldorf, in her presentation on intensive glucose-lowering therapy and polypharmacy in older people with type 2 diabetes.

It’s also a heterogenous population because it consists of those newly diagnosed and those with long-standing diabetes. Layered on top of that is the issue of geriatric syndromes, such as cognitive decline, bone fractures and urinary incontinence affecting self-management and complicating treatment. It’s estimated that 60% of older people with diabetes have at least one comorbidity.

A further issue, she said, is that the counter-regulatory mechanisms are impaired in the older body and they are more vulnerable to hypoglycaemia because of multimorbidity, functional disabilities and polypharmacy, and the consequences of severe hypoglycaemia include falls/fractures, cardiovascular events, cognitive decline and renal insufficiency.

This is why the guidelines propose a more conservative treatment of diabetes in the older population. Brenda referred to the ADA guidelines and a recurring theme is personalised treatment where it’s based on the health condition of the individual.

The question is, she said, do the clinical studies reflect this approach to individualised treatment? The first piece of evidence she drew attention to was a 2021 study on over 108,000 Ontario residents aged 75 and over with type 2 diabetes. When the authors looked at the glycaemic control of this population, they saw that 61% were treated with intensive glycaemic control (meaning HbA1c of 7% or lower). The rest were treated with a conservative approach, with HbA1c between 7% and 8.5%.

When they looked at medication, almost a quarter of those treated with intensive glycaemic control were taking drugs that are associated with a high risk of hypoglycaemia (insulin or sulphonylureas) and 40% were treated with low-risk drugs such as metformin and DPP-4 inhibitors. Of those treated more conservatively, this was 24% and 15%, respectively.

The composite outcomes of the study were diabetes-related emergency department visits and admissions (which included hypoglycaemia) and all-cause mortality, and the authors saw that, regardless of being in the intensive or more conservative group, those on high-risk medications had the largest cumulative incidents, leading them to conclude that the possible dangers of strict glycaemic control are mostly driven by high-risk medication.

She followed this with the DISCOVER study (which she was involved with) on 3344 adults from 38 countries with type 2 diabetes aged 65 and over and initiating second therapy at baseline.

At baseline, 23% had tight glycaemic control (under 7%). Six months later, this had increased to over 50% and remained stable during the two years of follow-up. They stratified their results according to gross national income per capita and found that the likelihood of being tightly controlled is highest in the high-income countries but being tightly controlled with high-risk medication is highest in the lower-middle-income countries.

The last example was a study from 2018 on 42,669 US adults with type 2 diabetes, aged 75 and over. Again, there was evidence of potential over-treatment, with 22% having tight glycaemic control. Half of those were treated with high-risk agents (insulin, sulphonylurea, meglitinide). When the authors looked at which factors would be associated with tight glycaemic control, said Brenda, they found something opposite to what we’d expect, given the guidelines advising individualised treatment – they found that those with co-morbidities, such as chronic kidney disease and heart failure, were more likely to have tight glycaemic control and be treated with high-risk agents.

These and other studies show that over-treatment is relatively common in older people with diabetes, she concluded.

She moved on to discuss the de-intensification of diabetes treatment. This is defined as de-escalation of therapy by de-prescribing, dose reducing or drug substitution with a less potent drug. The aim is to reduce hypoglycaemia, improve patient outcomes and manage polypharmacy, and it fits nicely with individualised medicine.

A global survey showed that 80% of physicians agreed to the concept of individualised medicine but only 68% actually practised it and decisions to de-intensify were made mainly on HbA1c values, rather than patient preference.

This shouldn’t surprise us, she said, because the current guidelines focus more on intensification rather than de-intensification and there is no clearly defined strategy for it.

The literature she highlighted on de-intensification included a study on 7422 people with type 2 diabetes, aged 65 and over, who were newly admitted to US nursing homes. In a table showing glycaemic treatment by category of HbA1c value, 50% of people with HbA1c levels below 6.5% was treated with insulin (dubbed the over-treated group). Of those with an HbA1c between 6.5% and 7.5%, 68% was treated with insulin (dubbed the potentially over-treated group). A very small group had HbA1c levels above 8.5% with no glycaemic treatment and these were the undertreated group.

Two weeks later, they found that while there was some de-intensification in the over-treated and potentially over-treated groups, 73% and 81%, respectively, continued to be over-treated.

For more on topics covered in this article, see the following EASD e-Learning module:

Watch out for the new module from Professor Cees Tack, Diabetes in an ageing population – the role of multimorbidity, launching January 2023.