Should islet and pancreas recipients have a joint organ allocation policy? 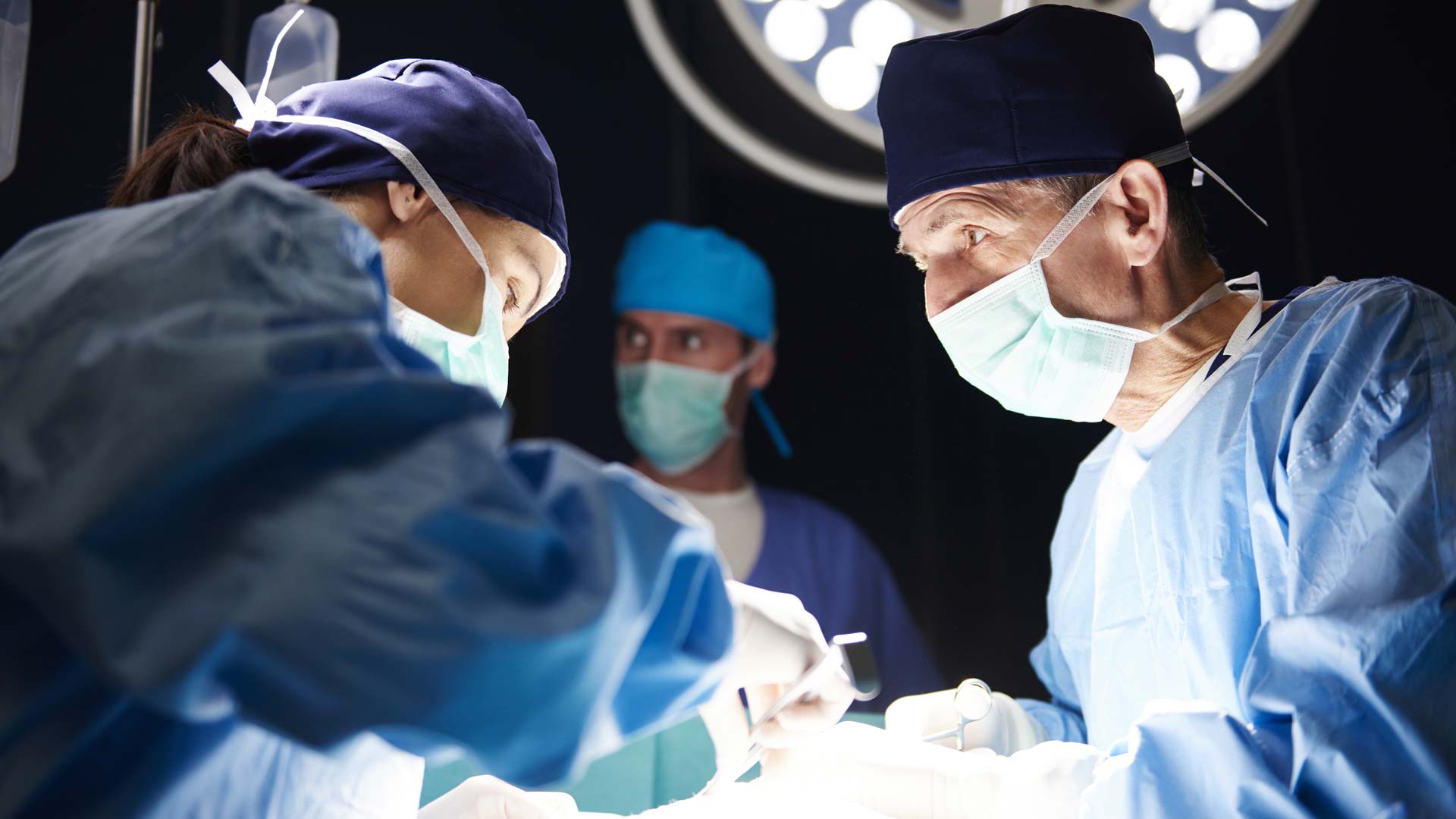 Transplantation conference hears calls for an end to the notion of islet transplantation as experimental therapy, to be dealt with separately from whole pancreas transplantation in national allocation policies. But are we comparing apples and oranges?

As islet transplantation is increasingly accepted as an effective treatment, the issues surrounding supply are being grappled with. In the UK, potential islet recipients are placed on the same waiting list as whole pancreas recipients, rather than being on a separate list or part of a separate allocation policy, and this is helping to address inequities in the supply of pancreases for islet isolation.

The crux of the discussion, he said, is that the notion of islet transplantation as an experimental therapy needs to be put to bed. It may not achieve insulin independence in the same way as whole pancreas, but it achieves very good results for selected patients.

Therefore, in countries that have funded pancreas and islet programmes, allocation should be fair to both modalities, rather than priority given to one over the other.

He outlined the classical model in many countries – quality pancreases go to the whole pancreas community, and the islet community gets what is left over. To demonstrate, he showed data from April to December 2008 when the pancreas-for-islet offers in the UK were not just from marginal donors, but excessive donors – they received calcified organs and those from people with malignancies, alcohol/drug abuse and prolonged cardiac arrest pre-retrieval.

Much of the global data showing positive results in patients was achieved with sub-optimal pancreases. How much more they’d have been able to do with optimal pancreases will become apparent over the next 10 years if the allocation system is optimised.

To resolve this problem in the UK, the pancreas and islet communities came together to create the UK National Allocation Scheme, which was implemented in 2010. Over 40 allocation algorithms were used for each modality and three years’ worth of activity was simulated.

The result was a points-based system, taking into account factors such as donor body mass index (BMI), travelling distance, age difference (between donor and recipient), time on the waiting list and dialysis status. All potential recipients, both whole pancreas and islets, are given a total score and put on the same list. When an organ becomes available, it goes to whoever is at the top of the list.

The beauty of it, said Professor Johnson, is that it can be modified if they see that organs are being wasted or an aspect of it is not working – for example, they realised that some patients were waiting for a year for a second islet graft, whereas it should be within three months, so they modified the system to stop this happening.

Donors with a BMI over 30 are still prioritised for islets and younger, lower BMI patients for whole pancreas, but it is, on the whole, a much equitable system. It has resulted in a large jump in activity in islets and the outcomes have also started to improve. Whole pancreas numbers have been maintained, so neither modality is losing out.

Tasked with arguing against was Dr Helmut Arbogast, from Grosshadern Medical Centre, University of Munich – the initial vote from delegates was 86% in favour and 14% against, so it was not an easy task. He began by making it clear that, while he was arguing for separate lists, he’s a great friend of islet transplantation.

First, he showed two sets of data showing that patient/kidney/pancreas survival rates after transplantation are excellent, demonstrating that it improves not only quality of life but also patient survival.

And then the Edmonton data showing that, after a promising start, only 13% of islet-transplanted patients were still independent of insulin after seven years. He concludes that there are significantly different long-term graft survival rates between whole pancreas and islets and, while there may be newer studies with better results, the difference should be noted.

However, when we start trying to compare the two modalities, are we comparing apples and oranges, he asked. Looking at other data comparing average HbA1c values in conventional therapy versus islet transplantation, glycaemic control in the conventional therapy group was nowhere near as good as in the transplanted patients. He also highlighted the more positive aspect of the Edmonton data, showing that two thirds of the patients had improved HbA1c and fewer severe hypoglycaemic episodes after seven years.

Therefore, the expected outcomes of each modality are very different and so are the indications – they should be seen as complementary procedures that benefit different patients.

This is why it does not make sense to put them into one list – patients deserve to be considered separately (Professor Johnson later countered this last point by clarifying that there does not necessarily need to be a joint list, but rather a joint allocation policy).

With sadness, Dr Arbogast also covered the issue of the 2004 EU Tissue Directive, which was brought in to create uniform quality and standards in organ donation. It has been interpreted differently across Europe – with the UK, Belgium and the Netherlands as examples of differing interpretations that still leave the door open for islet transplantation.

However, in Germany, islets are not considered organs, but as tissue preparations in the form of a medicinal product. This interpretation led to huge barriers for islet transplantation, which is now almost abolished and there is only one centre that still operates. There is therefore no legal possibility of including islet transplant recipients in German national pancreas allocation policies.

Convincing points were made on both sides but the final vote remained decisively in favour of Professor Johnson.

For more on this topic, see our course ‘Islet transplantation’.