Should we still use body mass index? 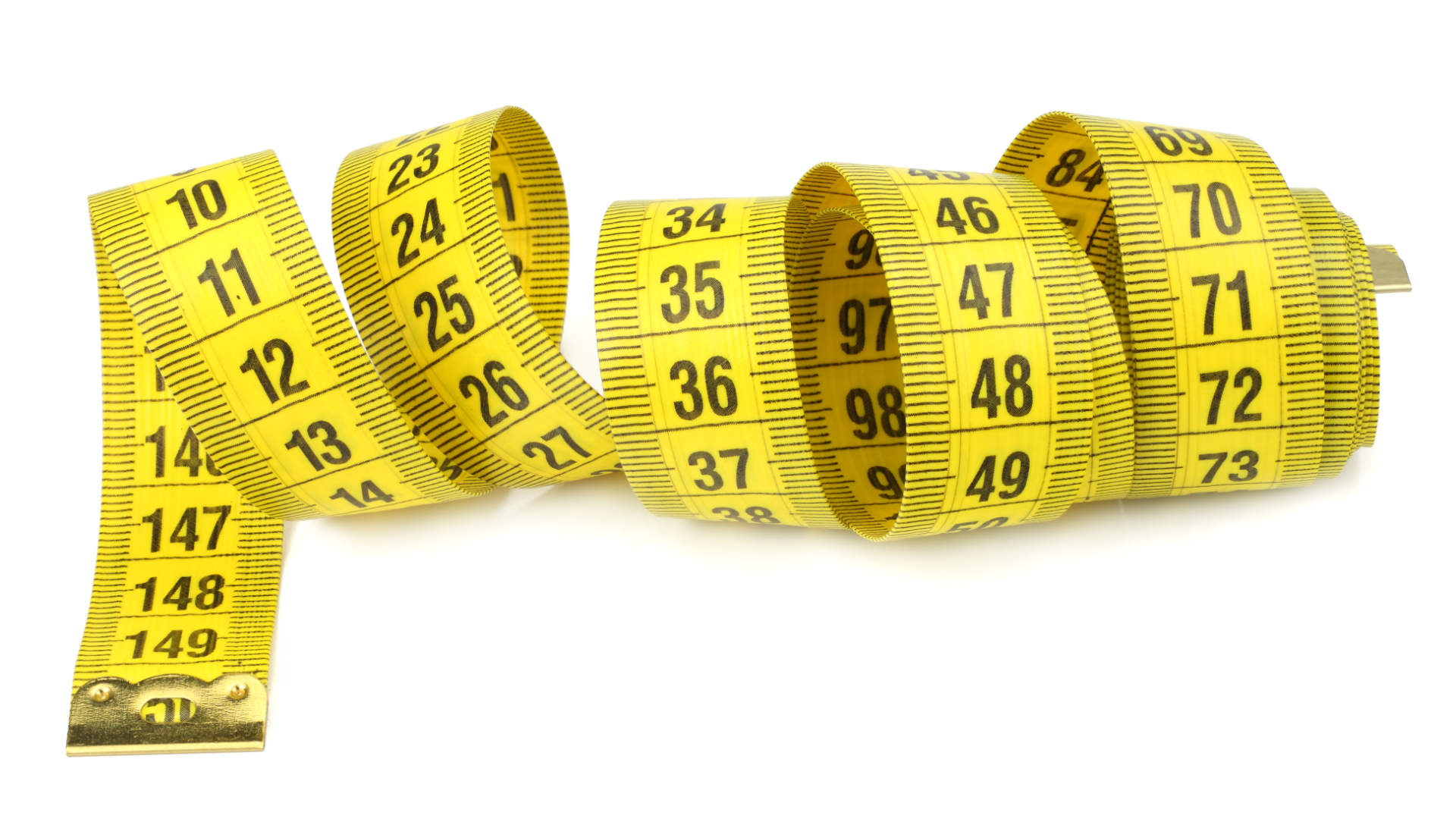 New research into waist-hip ratio (WHR) as a superior measure was presented at the 2022 EASD Annual Meeting. Lisa Buckingham reports.

Irfan Khan, a medical student at University College Cork, began with a brief history lesson, discussing research that followed Harvard alumni from 1962 or 1966 through to 1988 and found that those with a BMI of 22.5-24.5 kg/m² had the lowest risk of all-cause mortality. In the 1990s, the World Health Organisation then took it upon themselves to use data like this to define a normal body mass index (BMI) of 18.5-24.9 kg/m².

However, said Irfan, we now know that BMI is very limited as a measure. He showed two graphs from a 2016 study, with the first showing trends from 1991 to 1994 and the second from 2003 to 2013. He highlighted that the BMI at the lowest risk of all-cause mortality went from 24.6 kg/m² in the 1990s to 27 kg/m² by 2013. The hazard ratio remained unchanged but the BMI shifted to the right, indicating that normal BMI varied according to secular trends, ethnicity and population – optimal BMI ranges change according to context. It also can’t differentiate fat mass from lean mass, he said, and subcutaneous fat from visceral fat.

If it’s so imperfect, what then is the optimal biomarker of adiposity? He and his colleagues wanted to find a biomarker that is strong and causal in its association with mortality, has consistency across body composition and is easy to measure.

In order to assess causal association, he said, we need to look at genetic tools. What they ended up using was genome-wide association studies (GWAS), taking data on BMI and WHR from consortia such as GIANT. They also looked at a newer form of adiposity biomarker known as fat mass index (FMI). There was no consortia data available but they generated a GWAS for FMI in the UK Biobank British Caucasian cohort. They took all of that data and derived adiposity measures, and then used Mendelian randomisation (MR) in order to assess causality using genetic variants. They also compared their MR analyses with epidemiological analyses (or non-genetic analyses).

Their exposure variables were BMI, WHR and FMI, and outcomes were all-cause mortality and cause-specific mortalities of cancer, cardiovascular disease, respiratory disease and ‘other mortality causes’. They adjusted for age, sex and first ten principal components (aka genetic ancestry).

So what is the strongest adiposity measure?

In the observational, non-genetic analyses, when looking at the hazard ratio per standard deviation changes in adiposity biomarkers, they saw that WHR was the strongest.

For the MR analyses, they found that all three measures (BMI, WHR and FMI) have a causal association with all-cause mortality but that WHR has the strongest overall association.

As for which is the most consistent measure, they found using non-linear Mendelian randomisation that WHR has a consistent relationship with mortality. For cause-specific mortality, WHR was strongly associated with cardiovascular disease and the other mortality causes category, and the MR estimates were not significantly different to the observational ones.

For sex-specific analyses, they saw that in males, WHR was the strongest in predicting all-cause mortality and it was not the case in females. With the P value of the interaction being significant, said Irfan, it suggests that the effect of WHR is stronger in males compared with females.

To summarise, all three adiposity markers were associated with all-cause mortality, with WHR being the strongest, most consistent and easy to measure (compared with FMI only for the latter). The clinical implications of this are that interventions that decrease WHR are expected to decrease mortality and the effect is most dramatic in males, regardless of body composition.

Simple recommendations can now be made, he said – only aim for a lower WHR, as opposed to the BMI categories, because increased abdominal adiposity is harmful even when BMI is low. The focus now should be on adiposity distribution, not mass.

The issue of variation across ethnicities was brought up post-presentation, as this cohort was UK Caucasian, and Irfan commented that data is limited, but it would not be surprising if the results differed if they studied other ethnicities.

Another question was whether they might see different results if the women in the study were post-menopausal, but Irfan responded that they did in fact analyse pre- vs post-menopause and saw no significant difference.