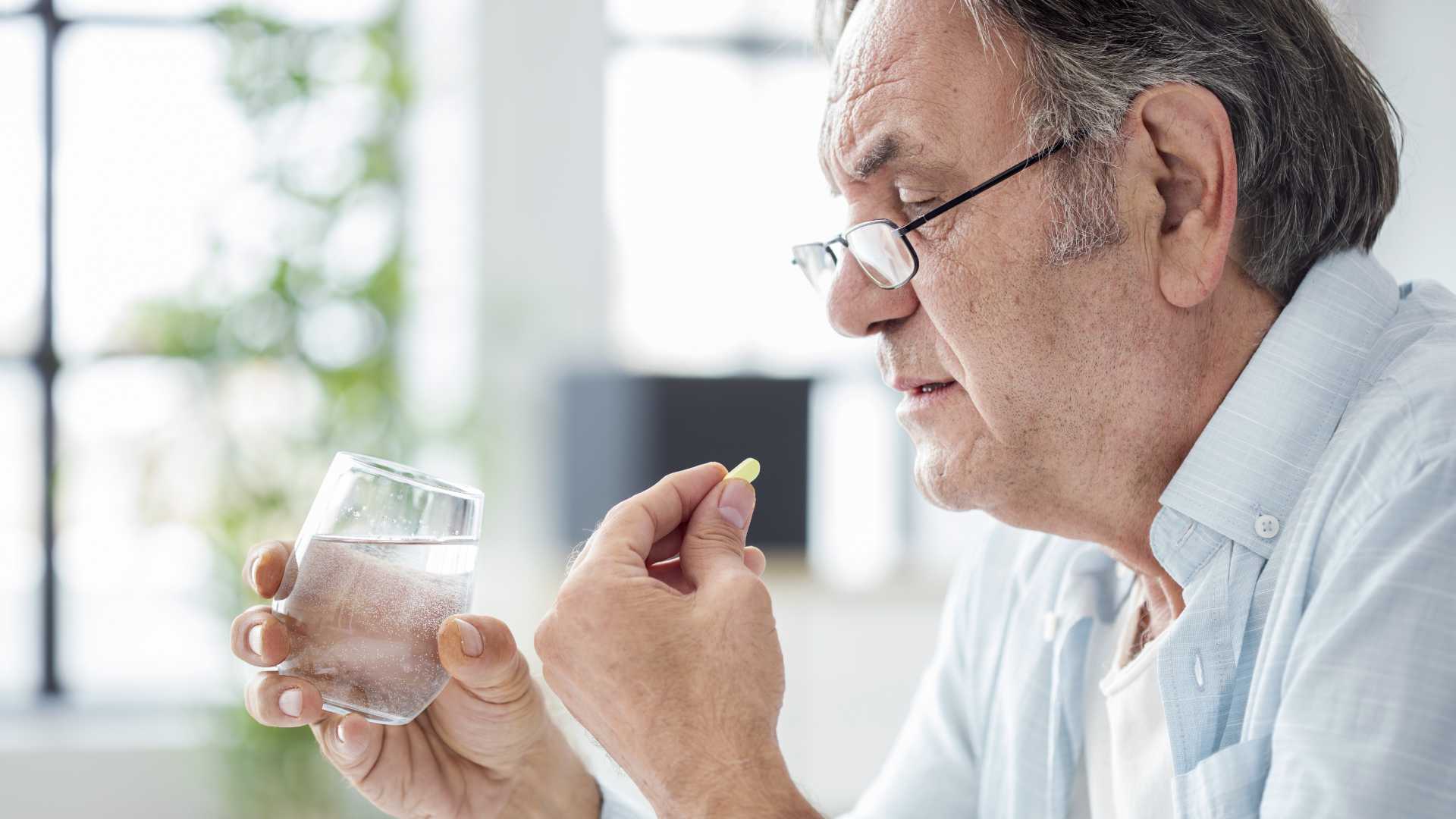 Insulin has been a lifesaver for people with diabetes, though its use is not without its challenges. But 100 years after its discovery, innovation in insulin therapy is still alive and could improve diabetes care.

In this centenary year, new insulins were naturally a hot topic at the Advanced Technologies and Treatment for Diabetes (ATTD) meeting. An oral formulation has long been the goal of insulin research. An early clinical trial, published in 1923, showed that oral insulin does lower blood glucose, but its effect is highly variable and it has lower potency than injected insulin. The author, pathologist Geoffrey Harrison, warned against “raising false hopes in the minds of those suffering from diabetes” – a strong and clear message, but it has not stopped others from pursuing the dream. Almost a century later, though, there is still no insulin pill on the market.

“So, why do we keep on with oral insulin?” asked Eric Zijlstra of Neuss, Germany, whose company has been involved in trials. “Because patients obviously prefer it, and it also has pharmacological advantages – less weight gain, fewer hypos and faster absorption, so behaving more like physiological insulin.”

Patient preference is easy to understand – a pill is more discreet than an injection and is how most other medications are given. This could improve compliance and overcome therapeutic inertia, as many healthcare professionals are reluctant to prescribe an injectable.

Oral insulin technology poses real challenges, though. It relies on protecting the molecule from gastric pH and enzymes and improving its absorption by the gut.

There are three oral insulins under development. Biocon’s insulin tregopil IN-105 has a polyethylene glycol side chain to improve solubility, while the addition of sodium caprate helps enhance gut absorption. It is being developed as a mealtime oral insulin for type 1 and type 2 diabetes and trials are looking at the timing of dosing and how this affects adherence. Then there is Oramed’s ORMD-0801, which has an enteric coating and is being explored as a complement to insulin injections in type 1 diabetes and in type 2 for bedtime and mealtime dosing, with promising results in phase 2. Finally, Novo Nordisk is approaching the challenge in a different way with O1 338, the first basal oral insulin, which is an insulin analogue that binds albumin. OI 338 has recently undergone a phase 2 trial against insulin glargine. “The good news is that OI 338 achieves glucose lowering similar to glargine,” said Eric. “The bad news is that this good control comes at a price – after 8 weeks the amount of insulin that achieved comparable glucose lowering was more than 50 times that of insulin glargine.” Novo Nordisk has now discontinued OI 338 development for this reason.

So, although there are many trials ongoing, Eric is not confident that there will be a commercial oral insulin within the next five years. But he has not given up. “I still think that new delivery technologies could provide a bright future for this approach.”

One such approach is a self-orienting oral gastric delivery system. This is a small device shaped like a leopard tortoise, with a very low centre of mass. It positions itself on the stomach wall following ingestion. It then injects insulin into the stomach wall via a small needle, before passing out of the body. “There are no clinical data yet,” Eric says, “but preclinical work shows this device can deliver insulin and can reduce blood glucose as well as insulin injections.”

We already have low-glucose suspend pumps which deliver insulin in a ‘smart’ way, switching off insulin when not needed. But how about making insulin itself smart? There are several smart insulins in development but, as with oral insulin, there are technical challenges. “Smart insulins are still a waiting game. It will be a long time before we see them,” predicted  Tim Heise, also of Profil.

The smart insulin principle was first described 40 years ago. But, so far, there has been only one human trial, despite thousands of publications, including hundreds describing animal tests.

“The principle is easy – you basically attach an insulin [molecule] to a glucose-sensing property and when blood glucose levels are high this binding is cut and the insulin is active and can move around freely and do its job, lowering blood glucose,” Tim explained. “If glucose drops to hypoglycaemic levels, it is important to catch the insulin again and prevent further action.”

Smart insulins are being developed in both microneedle and nanoparticle format, where the insulin is packaged with glucose oxidase as a glucose sensor. These have shown proof of concept in animal tests. But there is still some toxicity from the enzyme and a problem with getting the device to respond within a narrow glucose range of 2 to 20 mmol/l. Another issue is the speed of response to glucose changes, as these devices are placed subcutaneously, which means there is a lag in the diffusion of insulin to and from the blood.

The latest development is a potentially faster responding system using an insulin-carbohydrate conjugate, which is placed in the circulation rather than subcutaneously, in the hope of overcoming the time lag. It has been tested in minipigs and in humans. “Overall, this was not as successful as many hoped it would be, but it was the first human study with a glucose-responsive insulin,” Tim said. “We don’t have all the answers yet, but we are learning from experience from all over the world and there is hope that we will finally succeed.”

Like oral and smart insulin, a once-a-week insulin would make living with diabetes so much easier. The weekly insulins all depend upon a subcutaneous depot formulation, with different companies having different approaches. Hans DeVries, Medical Director at Profil, has been involved in trials of Novo Nordisk’s once-weekly icodec. A phase 2 trial comparison with glargine with 247 people with type 2 diabetes showed no difference at 26 weeks in fasting blood glucose, HbA1c or rates of hypoglycaemia. “There was also 5% higher time in range, as measured by flash monitoring, and 20% less insulin needed with icodec,” he concluded.

So, one hundred years on, there is still plenty of promise in the insulin molecule.

For more on insulin requirements, the history of insulin manufacture and innovations in insulin design, see the latest instalment in our [email protected] 100 series – ‘Premixed insulins: do we need them in the 21st century’.

Watch out for Tim Heise’s contribution to the [email protected] series, launching on this site in August.