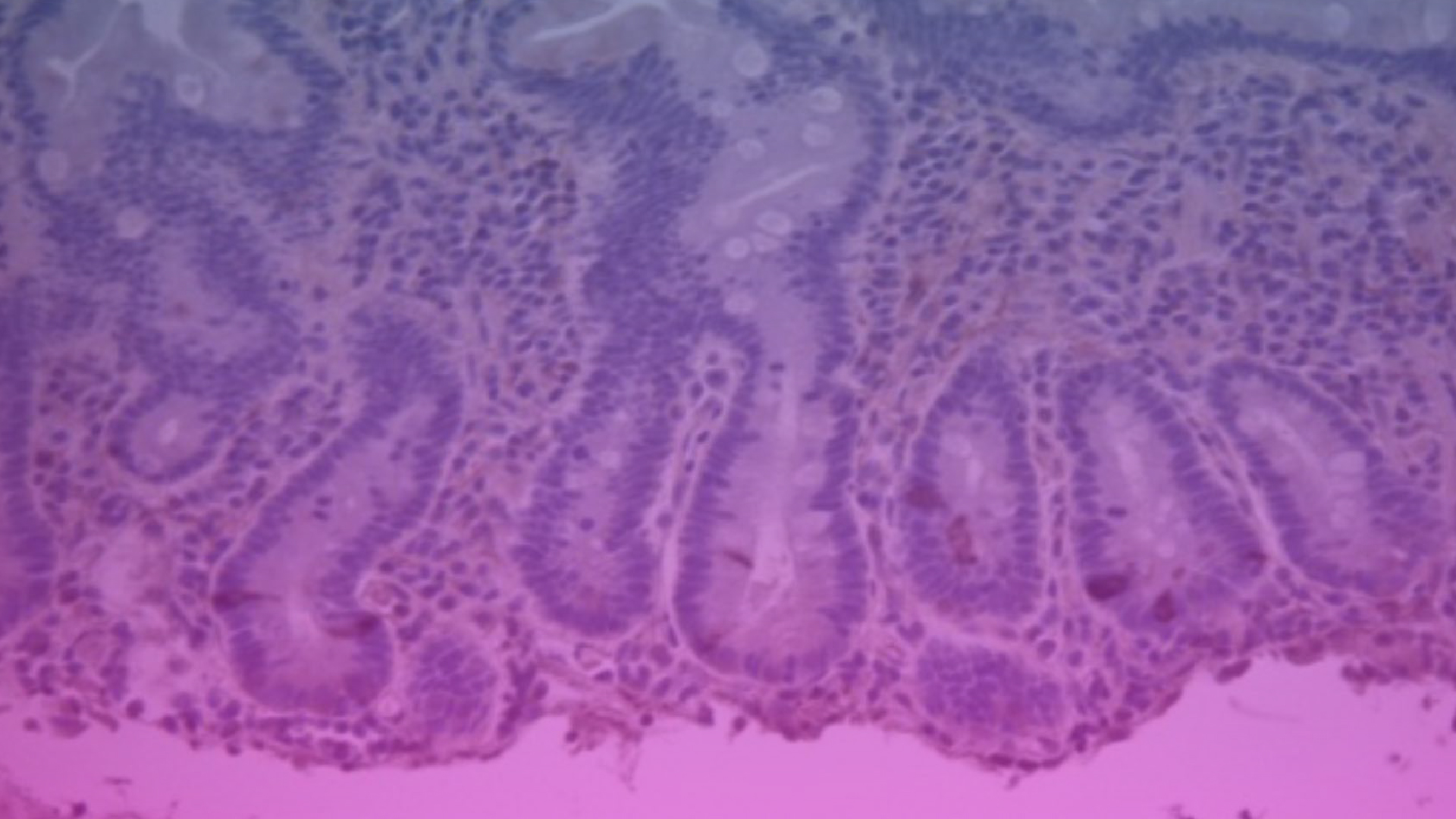 Tirzepatide is a new class of drug for management of type 2 diabetes. A meta-analysis of its glucose-lowering and weight-loss effects, presented in a recent issue of Diabetologia, will help guide treatment decisions ahead of its imminent approval for clinical use.

Glucagon-like peptide-1 (GLP-1) and glucose-dependent insulinotropic peptide (GIP), the two main incretin hormones, are released from the gut after eating and stimulate insulin secretion. The incretin effect is decreased in people with type 2 diabetes and this has led in recent years to the development of the GLP-1 receptor agonists (RAs), which mimic the incretin effect. These drugs not only lower glucose levels, they also reduce weight and improve cardiovascular outcomes.

So, what about combining GLP-1 and GIP receptor activation to boost the incretin effect even further? For the two hormones both act in synergy, and complement one another, in pancreatic beta cells.

Enter tirzepatide, a dual GLP-1 and GIP receptor agonist that has been developed for type 1 diabetes. It has a greater affinity for GIP receptors than for GLP-1 receptors and a half-life of five days, allowing for weekly injection. Early trials have suggested that tirzepatide improves markers of both beta cell function and insulin sensitivity compared with GLP-1 RAs. And the SURPASS trial has investigated the efficacy and safety of tirzepatide in comparison with placebo and other glucose-lowering medications, including GLP-1 RAs and basal insulin.

On the basis of these findings, tirzepatide has been submitted for approval to both the Food and Drug Administration (FDA) and the European Medicines Agency (EMA) for the treatment of type 2 diabetes. Thomas Karagiannis, of the Aristotle University of Thessalonki, and colleagues have set the scene for its launch later this year with a review of all the randomised controlled trials (RCTs) involving tirzepatide against placebo or other glucose-lowering drugs, including insulin. They found seven RCTs, covering 6609 participants, whose average HbA1c was 66.47 mmol/mol and mean body weight 91.5 kg.

Tirzepatide at all three doses also reduced HbA1c more than GLP-1 RAs. And more participants receiving any tirzepatide dose achieved the two lower HbA1c targets than those on GLP-1 RAs.

Tirzepatide, as expected, causes significant reductions in body weight. Compared with placebo, average dose-dependent weight loss was 6.31 kg (5 mg), 8.43 kg (10 mg) and 9.36 kg (15 mg). In diabetes management, especially when the goal is type 2 remission, people with diabetes are often advised to lose a percentage of their body weight. This review showed that more participants on tirzepatide had reductions of 5%, 10% or even 15% of their body weight than those on placebo.

The GLP-1 RAs are also notable for their weight loss, as well as their glucose-lowering, effect. So how does tirzepatide compare? It actually produces larger reductions in weight than the GLP-1 RAs, ranging from 1.68 kg with 5 mg to 7.16 kg with the 15 mg dose. And all tirzepatide doses were more effective than the GLP-1 RAs in achieving a body weight reduction of at least 10% and 15%.

All glucose-lowering drugs can potentially cause hypoglycaemia. The good news is that, with tirzepatide, incidence of any kind of hypoglycaemia was the same as on placebo and was lower than with basal insulin. Severe hypoglycaemia was rare, with only 22 such events being recorded across all the trials.

Gastrointestinal events – nausea, vomiting and diarrhoea – were more common with tirzepatide than on placebo or insulin. Rates were similar to those found with GLP-1 RAs.

Finally, the incidence of serious adverse events and mortality did not differ between any of the tirzepatide doses and any comparator. There were 41 deaths among 4573 individuals receiving tirzepatide and 39 among 2151 receiving a comparator. The authors note that 19 of these deaths were related to COVID-19.

This meta-analysis has shown that once-weekly tirzepatide is associated with dose-dependent reductions in HbA1c that are clinically significant. These reductions also compare favourably with those achieved by once-weekly GLP-1 RAs and basal insulin. There is also a notable dose-dependent decrease in body weight, even in comparison with the GLP-1 RAs semaglutide and dulaglutide. On the down side, however, there were gastrointestinal side effects to contend with. And the 15 mg dose was associated with at least two-fold risk of discontinuation of the drug, regardless of comparator.

Tirzepatide could receive marketing approval later this year. This meta-analysis could help healthcare professionals and other stakeholders determine where this new medication fits in diabetes care, alongside the many other medications. Its potential for weight loss is likely to be of particular interest, given that even the 5 mg dose can reduce body weight and seems to be superior in this respect to even subcutaneous semaglutide. However, more head-to-head data for tirzepatide versus GLP-1 RAs on weight loss is needed. And it should be noted that an application for a label extension of semaglutide 2 mg has been submitted to the FDA and this has recently received a positive recommendation by the EMA. So, expect further developments in the options available for weight loss in type 2 diabetes. On present evidence, however, it does look as if tirzepatide could be a reasonable choice in this context. Finally, it should be noted that the ongoing SURPASS-CVOT trial should soon provide some answers on the impact of tirzepatide, compared with dulaglutide, on cardiovascular risk – another important consideration when prescribing for type 2 diabetes.

For more on this topic, enrol on the following EASD e-Learning course: