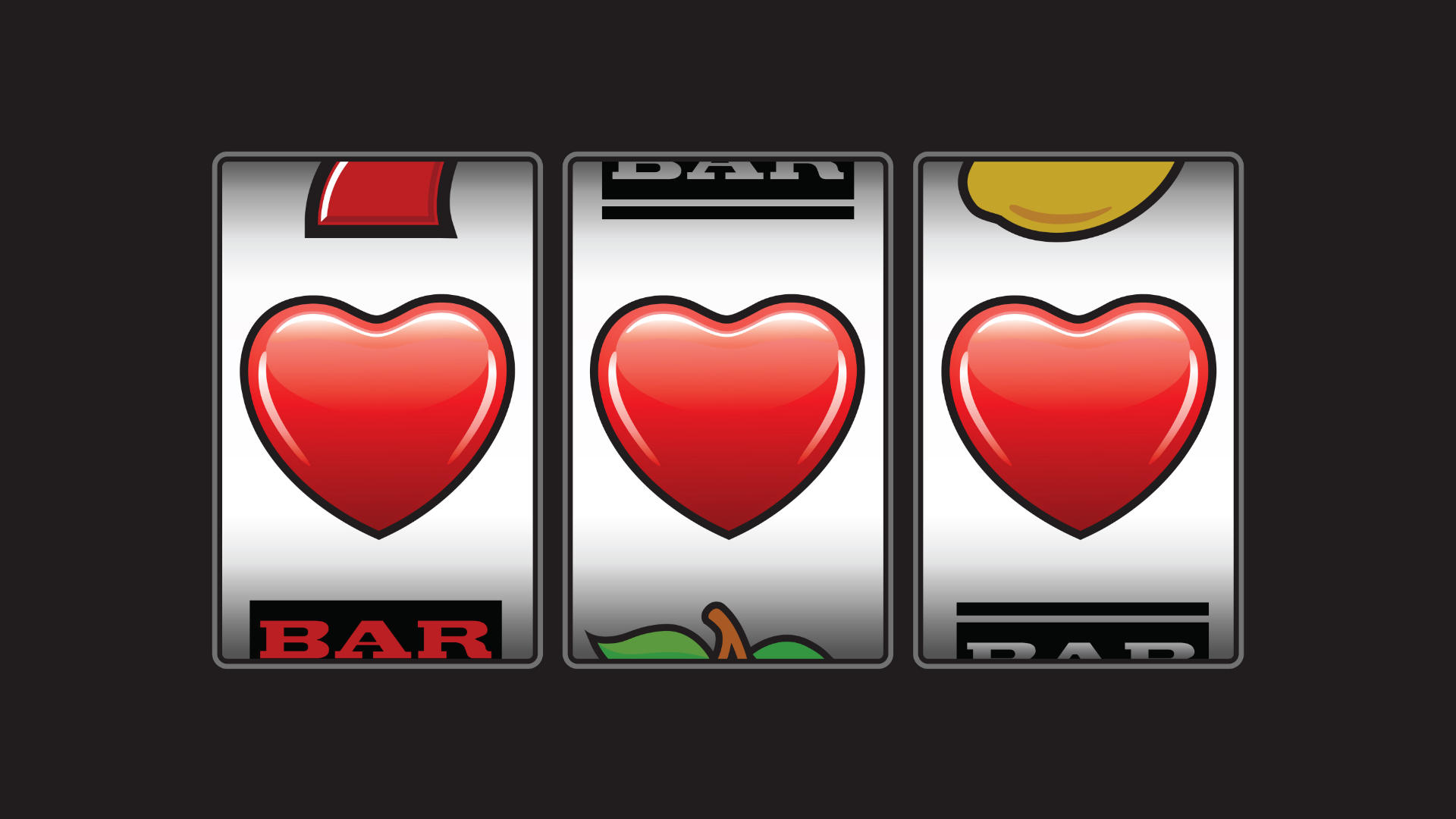 Cardiovascular risk is two to five times higher in people with type 1 diabetes compared with the general population. “Recent evidence shows substantially higher hospitalisations for, and deaths from, cardiovascular disease in people with type 1 diabetes compared with people of the same age and sex, but without type 1,” says Naveed Sattar, Professor of Metabolic Medicine at the University of Glasgow. “Beyond the usual risk factors, there’s something about type 1 that accelerates cardiovascular risk, and that’s predominantly hyperglycaemia.”

Given that the average age of onset of type 1 is 14, by the time they get to 50 most people will have had three to four decades of hyperglycaemia exposure – and it is the sugar that accelerates the processes leading to atherosclerosis, through modified low-density lipoprotein (LDL). “LDL is the principal causative agent in atherosclerosis and the primary therapeutic target. You must not forget that,” says Naveed.

A reduction of 1 mmol/l in LDL leads to around a 21% reduction in major vascular events in both type 1 and type 2.  “It’s clear cut,” says Naveed. “Statins work in type 1 diabetes.” But how to decide who to give them to, and when? Back in 2014, Naveed was involved in developing a rule-based algorithm that stated all people with type 1 aged 50 or more should be on statins. For younger people, statins might be deemed necessary, depending on diabetes duration, the presence of complications, high blood pressure and so on. “I think some of these rules make sense, but some of them are just guesstimating what future risk would be. So, wouldn’t it be better if we had a risk score instead?” Naveed asks.

He’s been involved in a recent Swedish-Scottish collaboration covering more than 7700 cardiovascular events, which is 10 times higher than in any other risk score research in type 1 diabetes. He urged delegates to take a look at the details in the Diabetologia paper(see reference below) and consider trying out the risk score with their patients. The risk score, developed in Scotland and validated in Sweden, included age, diabetes duration, smoking, social deprivation, atrial fibrillation, treated dyslipidaemia, treated hypertension, body mass index (BMI), height, HbA1c (both current and in the last five years), hypertension and albuminuria.

“People with type 1 diabetes rarely die of cardiovascular disease below the age of 40, but the risk rises sharpy after that because of the prolonged exposure to glycaemia. By 50, one-fifth has cardiovascular disease and by the mid-60s, it’s half, so that’s a faster rise than in the general population,” Naveed says. “Maybe everyone over 55 should have statins, regardless of risk factors.”

He suggests using risk scores for younger people. “Recalibrate for your own country. I think that’s the way to do it. It needs a bit of international collaboration.”

Atherosclerosis increases over time and smaller reductions in LDL for longer are better than larger ones for a shorter time. This means starting a statin at 40, rather than 60. However, some people will not want to start taking a tablet so early in life, so this needs to be discussed.

True statin intolerance is far less common than media reports suggest, but if someone does complain of side effects, try stopping and starting the statin. If there are still side effects, then try a lower dose or an alternative statin. You can also try low-dose rosuvastatin two to three times a week and gradually increase this so they gain confidence. “That often works in many of our patients,” says Naveed.

Then there is ezetimibe, a non-statin drug which stops you reabsorbing cholesterol in the gut. “Findings from the IMPROVE-IT trial suggest the benefits in people with diabetes are better than in those without – although they did not separate type 1 and type 2. It does lower LDL and it does reduce risk,”

“LDL is an important modifiable risk factor for cardiovascular disease in type 1 diabetes,” Naveed concludes. “If you don’t deal with it, then you’re doing your patients an injustice.”

The risk tool can be found at: https://diabepi.shinyapps.io/cvdrisk/

For more on type 1 diabetes, enrol on the following EASD e-Learning courses:

For more from Professor Naveed Sattar, see the following content: