STEP 2 does it again 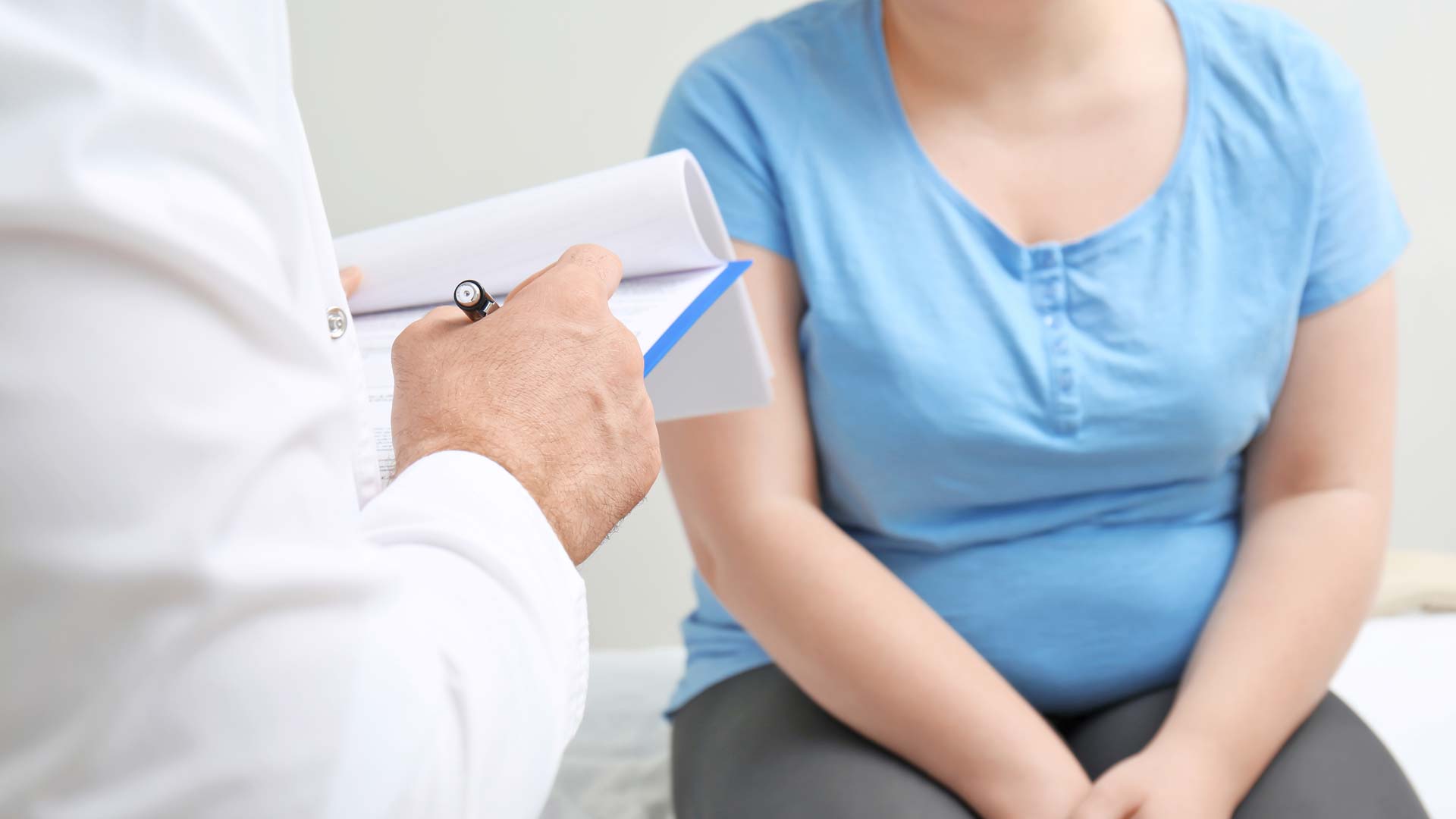 Semaglutide shows promise as an obesity treatment yet again, but this time in people with type 2 diabetes

Semaglutide hit the headlines earlier this year after the 68-week Semaglutide Treatment Effect in People with Obesity (STEP 1) trial found that a subcutaneous 2.4 mg dose once weekly plus lifestyle intervention resulted in a sustained, clinically relevant reduction in bodyweight. From baseline to week 68, the mean change in bodyweight was –14.9% in the semaglutide group as compared with −2.4% with placebo.

That potential has been given a boost with the results of the new STEP 2 trial, which involved people with overweight or obesity and type 2 diabetes. Published in The Lancet, it found that 2.4 mg of subcutaneous semaglutide once weekly achieved a superior and clinically meaningful decrease in bodyweight compared with placebo.

As the researchers point out, this is the first trial to show that once-a-week subcutaneous semaglutide 2.4 mg produces clinically meaningful reductions in bodyweight in adults with overweight or obesity and type 2 diabetes – and the magnitude of weight loss is greater than that seen with liraglutide and other approved anti-obesity medications in similar patient populations.

Semaglutide, a GLP-1 receptor agonist, is already approved as a treatment for type 2 diabetes at doses of up to 1 mg per week when given as a subcutaneous injection. It increases insulin secretion when needed and suppresses glucagon production when it’s not needed. Its weight-loss effects are the result of slower gastric emptying and a reduction in appetite, resulting in reduced energy intake. It is also used to improve cardiovascular outcomes in people with type 2 diabetes and cardiovascular disease.

This randomised, phase-3 trial involved 1210 people from 12 countries across Europe. The double-blind, double-dummy design meant that all patients received two injections once a week, which was active drug plus placebo or placebo plus placebo, and all looked visually identical.

Participants had a body mass index of at least 27 kg/m², HbA1c of 7-10% (53-86 mmol/mol) and had been diagnosed with type 2 diabetes for at least 180 days. They were managed with diet and exercise alone or treated with a stable dose of up to three oral glucose-lowering agents for at least 90 days before screening.

Those receiving the active drug started at 0.25 mg per week and escalated in a fixed-dose regimen every four weeks until target, followed by seven weeks of no treatment. All received a lifestyle intervention consisting of counselling on diet and physical activity from a dietitian or HCP every four weeks. Patients were also encouraged to record their food intake and activity, which was reviewed in the sessions.

Along with the reductions in bodyweight, benefits favouring the higher dose were seen for changes in waist circumference and systolic blood pressure, along with improvements in lipid profile and inflammatory markers.

A decrease in concomitant glucose-lowering medication was reported in all three groups, but was most notable in the semaglutide groups: 28.6% with 2.4 mg, 25.1% with 1.0 mg and 7.1% with placebo.

Adverse events were more frequent with semaglutide 2.4 mg (87.6%) and semaglutide 1.0 mg (81.8%) than placebo (76.9%). Gastrointestinal disorders were the most frequently reported, which is to be expected from the GLP-1 receptor agonist class. Most were transient and mild to moderate. Serious adverse events were reported in 9.9% of the 2.4 mg group, 7.7% in the 1.0 mg group and 9.2% in the placebo group.

The trial had a high completion rate (87%) and a large sample, although a notable and acknowledged limitation is that patients on insulin were not included.

To learn more about this topic, enroll on our course GLP-1 receptor agonists.