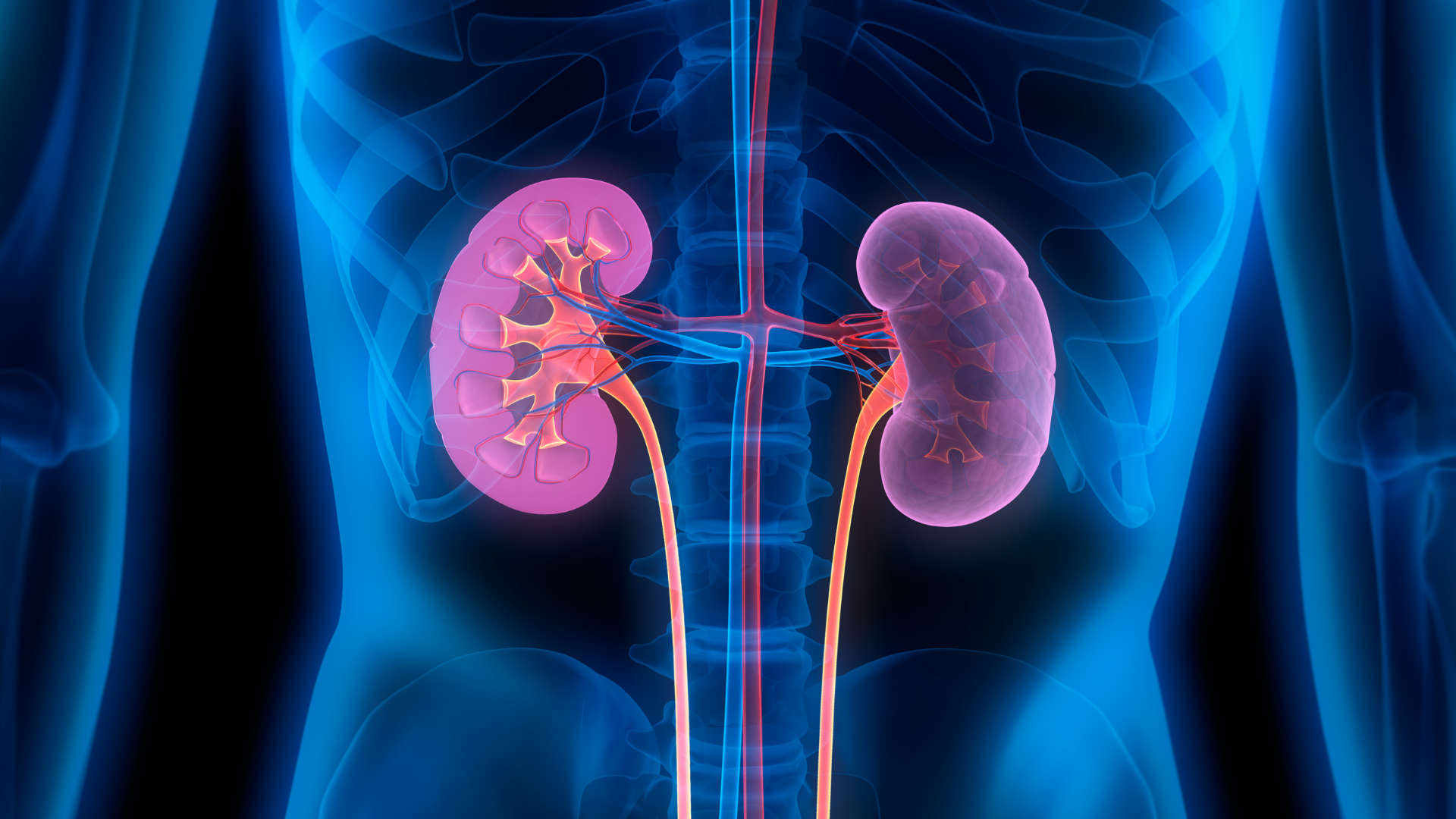 A new study, reported in a recent issue of Diabetologia, shows that dapagliflozin benefits people across a wide range of kidney disease severity. The findings, based on an analysis of the DAPA-CKD trial, taken with data from other studies, provide compelling evidence for the initiation of SGLT-2 inhibitors in patients across the spectrum with chronic kidney disease, whether or not they have type 2 diabetes. Dr Susan Aldridge reports.

The SGLT-2 inhibitors were originally developed as glucose-lowering drugs. Research showed that their ability to lower HbA1c is reduced or even absent in people with a reduced estimated glomerular filtration rate (eGFR), so it was assumed that SGLT-2 inhibitors wouldn’t prevent micro- or macrovascular complications in people with diabetes and reduced eGFR, because of this lack of glucose-lowering efficacy.

But several recent clinical trials have shown that the SGLT-2 inhibitors prevent the progression of chronic kidney disease (CKD), kidney failure and cardiovascular events in people who have CKD. For instance, the CREDENCE trial showed these benefits in people with type 2 diabetes and CKD, while the DAPA-CKD trial extended these findings to a wider population of kidney patients, both with and without type 2 diabetes. And the findings were independent of the degree of glycaemic control.

A higher degree of albuminuria and lower eGFR are known predictors of kidney failure and cardiovascular events. These two measures are the foundation of the Kidney Disease Improving Global Outcomes (KDIGO) CKD classification system. This allows the categorisation of risk based on the combination of albuminuria (measured as urinary albumin/creatinine ratio – UACR) and eGFR. It’s not known whether the clinical benefit of the SGLT-2 inhibitor dapagliflozin in CKD applies across all the KDIGO categories. Nor do we know whether the KDIGO classification could be used to identify those patients who had most to gain from SGLT-2 inhibitors or, conversely, are not likely to benefit. Accordingly, a new study, led by Hiddo Heerspink at the University Medical Centre Groningen, The Netherlands, involves a post-hoc analysis of the DAPA-CKD trial according to the KDIGO risk categories. The findings could help guide treatment decisions in clinical practice.

In DAPA-CKD, an international randomised controlled trial, 4304 people with CKD (2906 of whom had type 2 diabetes) received 10 mg dapagliflozin or a placebo every day for a median time of 2.4 years. The primary endpoint was a composite of a sustained decline in eGFR of 50% or more, onset of end-stage kidney disease or death from a kidney or cardiovascular cause. The three secondary outcomes were a kidney-related outcome as above, cardiovascular death or hospitalisation for heart failure, and all-cause mortality. The trial was actually stopped early due to clear efficacy on the primary outcome and survival. This meant that follow-up was shorter than intended and that the benefits seen might be even greater on prolonged dapagliflozin treatment, as would occur in clinical practice.

Analysing patients with, and without, type 2 diabetes separately showed that the effect of dapagliflozin compared with placebo was consistent across the KDIGO categories for both, for both the primary and secondary endpoints. Thus, although dapagliflozin was originally developed as a diabetes drug, it can benefit those without the condition as well.

Further analysis showed that dapagliflozin also consistently reduced the relative risks for the primary and secondary endpoints across all the subgroups of UACR and eGFR. And the absolute benefits on the primary and kidney-specific endpoints were greater in those subgroups with higher UACR.

SGLT-2 inhibitors of benefit across the spectrum of CKD

So, the benefits of dapagliflozin on kidney and cardiovascular endpoints apply to people with CKD across all the KDIGO risk categories assessed in this study. The DAPA-CKD trial was preceded by a cardiovascular outcome trial, DECLARE-TIMI, which showed the benefit of dapagliflozin in reducing the risk of kidney and heart failure outcomes in patients with type 2 diabetes irrespective of a participant’s baseline UACR and eGFR. The EMPA-REG OUTCOME, CANVAS-Renal and VERTIS CV trial have also shown kidney and cardiovascular benefits across the CKD spectrum.

Taken together, the data from these studies now provides compelling evidence for starting treatment with SGLT-2 inhibitors to prevent kidney failure, heart failure hospitalisations or cardiovascular death in patients with, and without, type 2 diabetes, regardless of their CKD status.