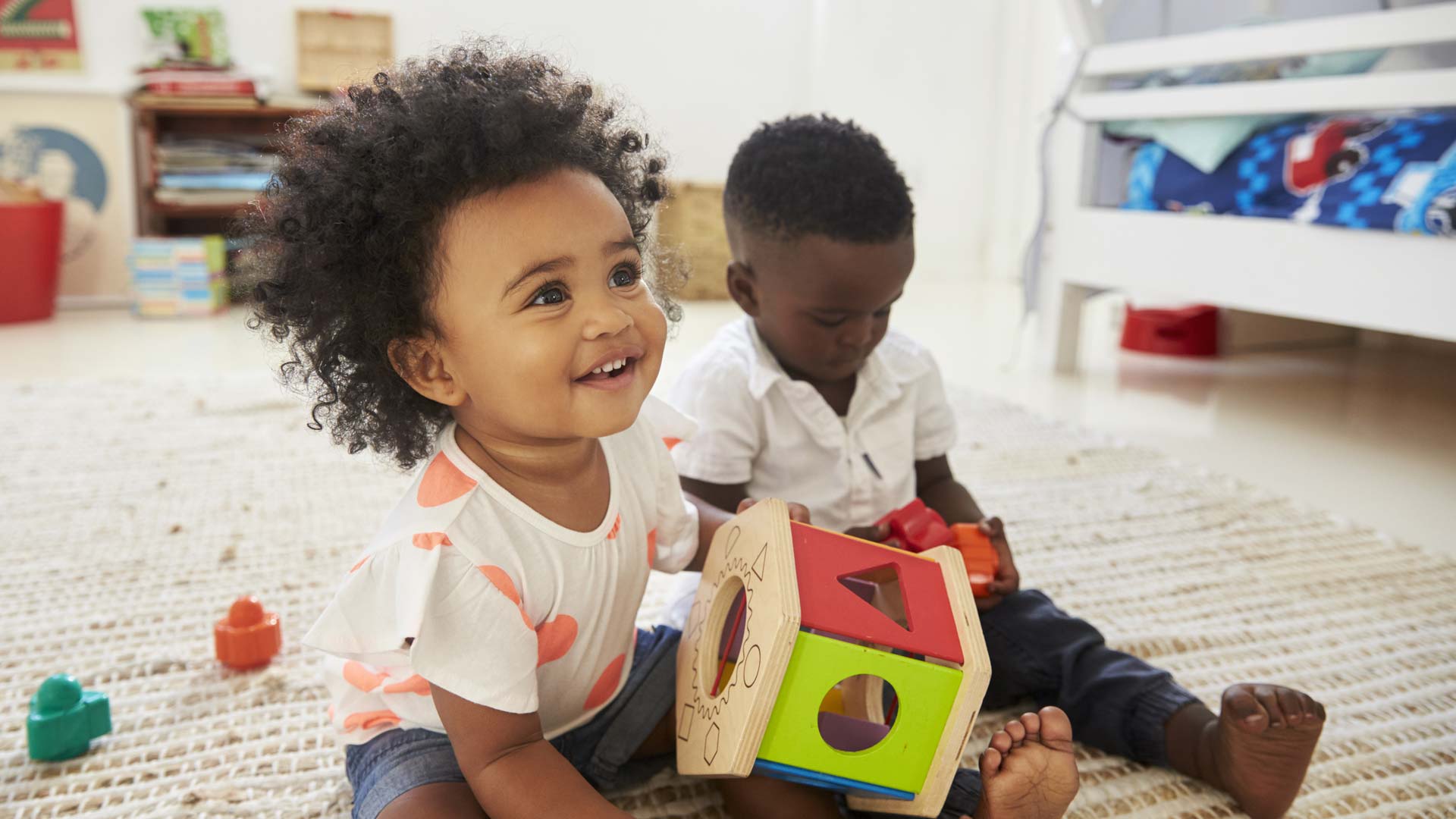 Promising results from the Pre-POInT-early study, which investigated the safety and immune effects of high-dose oral insulin immunotherapy in children before the age of 2, when they are most susceptible to developing type 1 diabetes-associated autoimmunity.

Autoimmunity against insulin in childhood type 1 diabetes has a peak incidence between 6 and 24 months of age and high-dose oral administration of this key early autoantigen to children above age 2 years is safe and may evoke an immune response. The Pre-POInT-early study published in Diabetologia in January 2021 by Assfalg et al. investigated the safety and immune effects of high-dose oral insulin immunotherapy in healthy, genetically at-risk children, when they are most susceptible to developing type 1 diabetes-associated autoimmunity before the age of 2 years.

As well as this key aim, the Pre-POInT-early trial had three additional objectives: to investigate whether previously observed antibody and CD4+ T cell responses to oral insulin could be measured in younger children; to explore interactions between oral insulin therapy and INS genotype and microbiome; and to investigate this period of high susceptibility for immune changes and factors that may affect autoimmunity.

Based in a single clinical study centre in Germany and a central treatment-blinded laboratory, the team of researchers conducted a phase I/II randomised controlled trial in which oral insulin was given as antigen-specific immunotherapy before the onset of autoimmunity in children from age 6 months to assess its safety and immune response actions on immunity and the gut microbiome. Participants included 44 children, aged 6 months to 2.99 years old, randomised 1:1 to a daily oral insulin group (7.5 mg with dose escalation to 67.5 mg) or placebo group over 12 months between December 2015 and December 2016. Data analysis was drawn from 22 children in the insulin group and 21 children in the placebo as one participant in the placebo group was removed from the trial after the first study visit. The children were given oral insulin before the onset of autoimmunity; they were islet autoantibody-negative, had a first-degree relative with type 1 diabetes and a susceptible HLA DR4-DQ8-containing genotype. In both groups, insulin and placebo, immune responses to insulin were observed at 54.5% and 66.7%, respectively. The findings showed that high-dose oral insulin in children younger than 2 years of age was safe and exploratory analyses suggested there is an oral insulin-associated immune response in children with type 1 diabetes-susceptible INS genotypes and that INS genotypes may influence the gut microbiome.

The study demonstrated that oral insulin immunotherapy in young genetically at-risk children was safe in very young children in primary prevention trials, and these trials should consider stratification for INS genotype; oral immunotherapy of the autoantigen insulin was not associated with an immune response as predefined in the key aims of the trial. Exploratory analyses suggested that antibody responses to oral insulin may occur in children with a susceptible INS genotype, and that inflammatory episodes may promote the activation of insulin-responsive T cells.