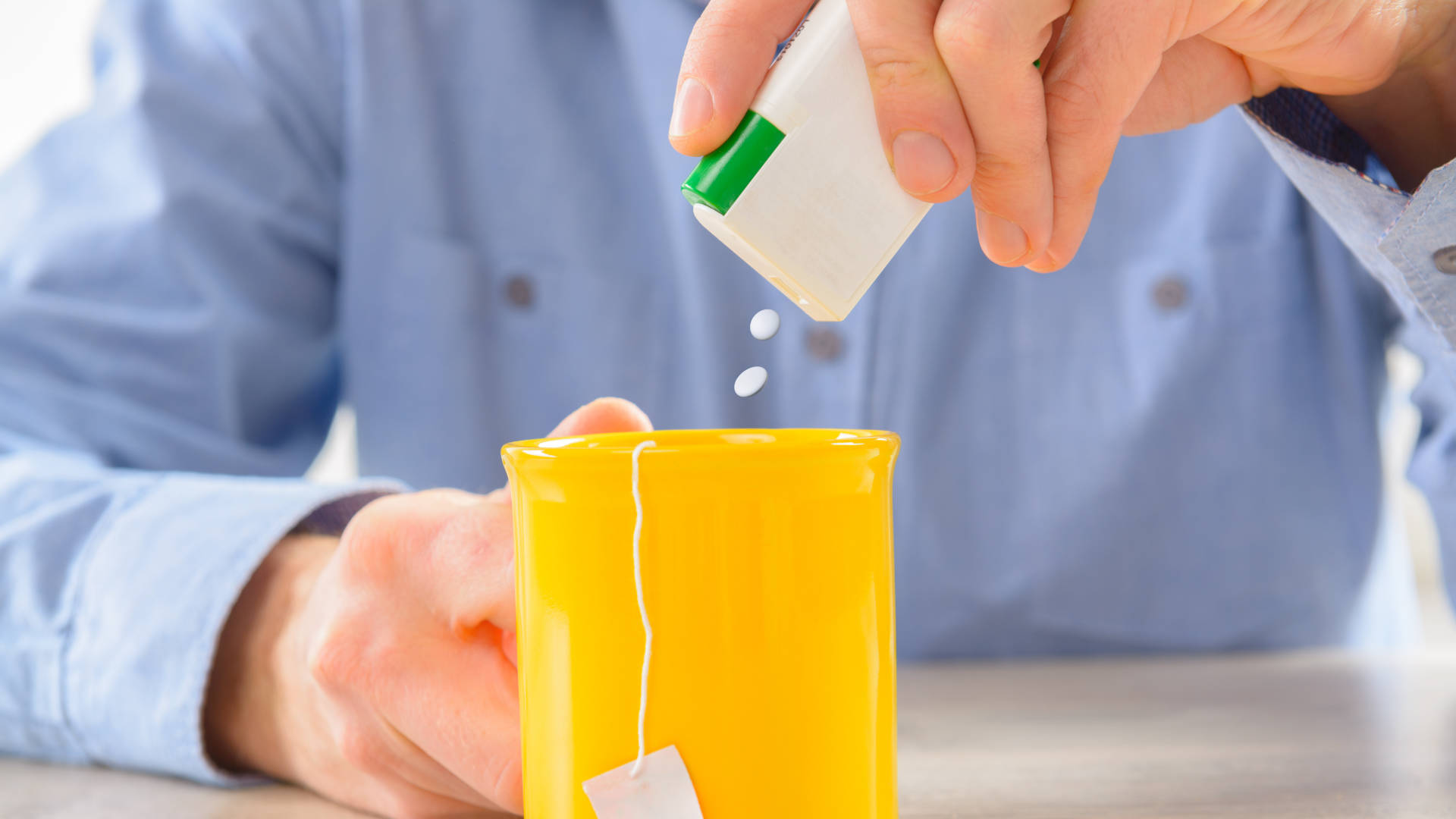 Low-calorie sweeteners were under the spotlight at the ADA’s 82nd Scientific Sessions. Lisa Buckingham reports.

Part of the global effort to tackle obesity is aimed at reducing the rates of sugar consumption – an undertaking in which low-calorie sweeteners (LCS) already play a big role. The market for LCS was worth 16.5 billion US dollars in 2020 and is forecast to grow to 20.6 billion US dollars by 2025.

As part of a session on sweeteners at the American Diabetes Association’s (ADA) recent conference, Michelle Pang, a PhD candidate from Maastricht University Medical Centre, gave delegates an overview of what we do and don’t know about LCS consumption, weight and metabolic health.

The (putative) benefits of LCS include weight control, having a similar taste to sugar, diabetes management and they may prevent tooth decay. However, there are still controversies surrounding their consumption, Michelle said, including altered gut microbiota, faster glucose absorption and increased adipogenesis.

She highlighted an important starting point, which is that all types of sweetener differ from one another – they have different structures and are metabolised differently. For example, acesulfame-K, saccharin and sucralose are not metabolised by the body – they are either absorbed into the systemic circulation or excreted via the faeces. In contrast, aspartame and steviol glycoside follow the normal metabolic pathway, used either for protein synthesis or metabolism, and excreted via the urine.

With regard to bodyweight and adiposity, Michelle explained that sweet taste receptors are not only located inside the oral cavity but also beyond it in the gastrointestinal tract and adipose tissue.

Sweet taste receptors have multiple binding sites to different LCS and it’s also different in comparison to sugar. LCS generate weaker signals to the brain areas involved in reward and satisfaction. In fact, research found that there was no difference in reward response between aspartame and water, with similar findings for sucralose.

As for the sweet taste receptors in the gastrointestinal tract, the usual food reward pathways are eliminated because of the lack of calories. With less satiety, you might expect over-consumption but a meta-analysis of energy intake showed a decrease in energy intake in comparison to sugar, and no difference compared with water/placebo.

Not all sweeteners reach the adipose tissue, but sucralose, acesulfame-K and saccharin are able to reach it. In vitro studies provide inconsistent results, showing both an increase in adipogenesis or a decrease. In vivo studies are lacking.

Regarding the microbiome, the same applies – not all LCS will reach the lower gastrointestinal tract. Sucralose, saccharin and steviol glycoside are able to reach it. In vivo and in vitro studies show a modulated microbiota after saccharin consumption and also for sucralose. Evidence for steviol glycoside is still inconsistent.

A study in mice on saccharin consumption found gut-microbiota dysbiosis and increased short chain fatty acid (SCFA) formation. Michelle explained that SCFAs serve as precursors and/or signalling molecules for de novo glucose and lipid synthesis, therefore the authors suggested that this might contribute to energy harvest.

However, research from Michelle’s group found that SCFAs are linked to positive effects on metabolic health – raising the question of whether LCS might modulate the gut microbiota to improve metabolic health via increased SCFA production. Human studies investigating the effect of LCS on hunger-satiety cycle and energy balance are lacking.

She highlighted a meta-analysis on bodyweight, which found that LCS reduce bodyweight when compared with sugar-sweetened beverages or water in adults and children, whereas another specifically on aspartame and steviol glycoside, and RCTs on saccharin and sucralose, found no effect on bodyweight.

Moving on to glucose homeostasis, she explained that when we eat sugar, incretins stimulate GLUT-2 translocation and upregulate SGLT-1. However, when ingesting LCS, the secretion of incretins is not the same as for sugar because of the lack of caloric content, and so the pathway of stimulating the above may not be the same.

Rodent studies found an upregulation of SGLT-1 and an increase in GLUT-2 insertion into the membrane. One human study found that LCS do not affect intestinal glucose absorption.

Returning to the micriobiota, she highlighted an interesting (though small and with no control group) study that revealed a personalised response to LCS. Participants consumed commercial saccharin for seven days and had a daily glucose tolerance test and microbiome analysis. They found an elevated glycaemic response in four of the study participants, but no response in the other three. In addition, there were microbiome alterations in the responders group, and microbiota was already distinct between responders and non-responders. They tried to replicate this in mice using faecal transplants and poor glycaemic response in the responders was replicated. It raises the questions, said Michelle, as to whether humans feature a unique response to LCS. Also, might the gut microbiome be a predictor of susceptibility?

And revisiting SCFAs, she highlighted research that raises the question: do LCS play a protective role in adiposity and insulin resistance by counteracting the lipopolysaccharide (LPS)-induced inflammation and subsequent impairment of insulin signalling? However, findings from mice studies show that LCS-induced gut dysbiosis enhancing LPS resulted in an increase in inflammation and insulin resistance, so we need to find out if this is translatable to humans.

The majority of systematic reviews and meta-analyses show no conclusive evidence on the effect of LCS on type 2 diabetes risk. In addition, the majority of RCTs show no effect on glucose homeostasis.

Lastly, she highlighted the European SWEET project that’s looking at the impact on health, obesity, safety and sustainability of sweeteners and sweetness enhancers. More information can be found on it at sweetproject.eu.

For more on obesity and diabetes, enrol on the following CPD-accredited EASD e-Learning modules: