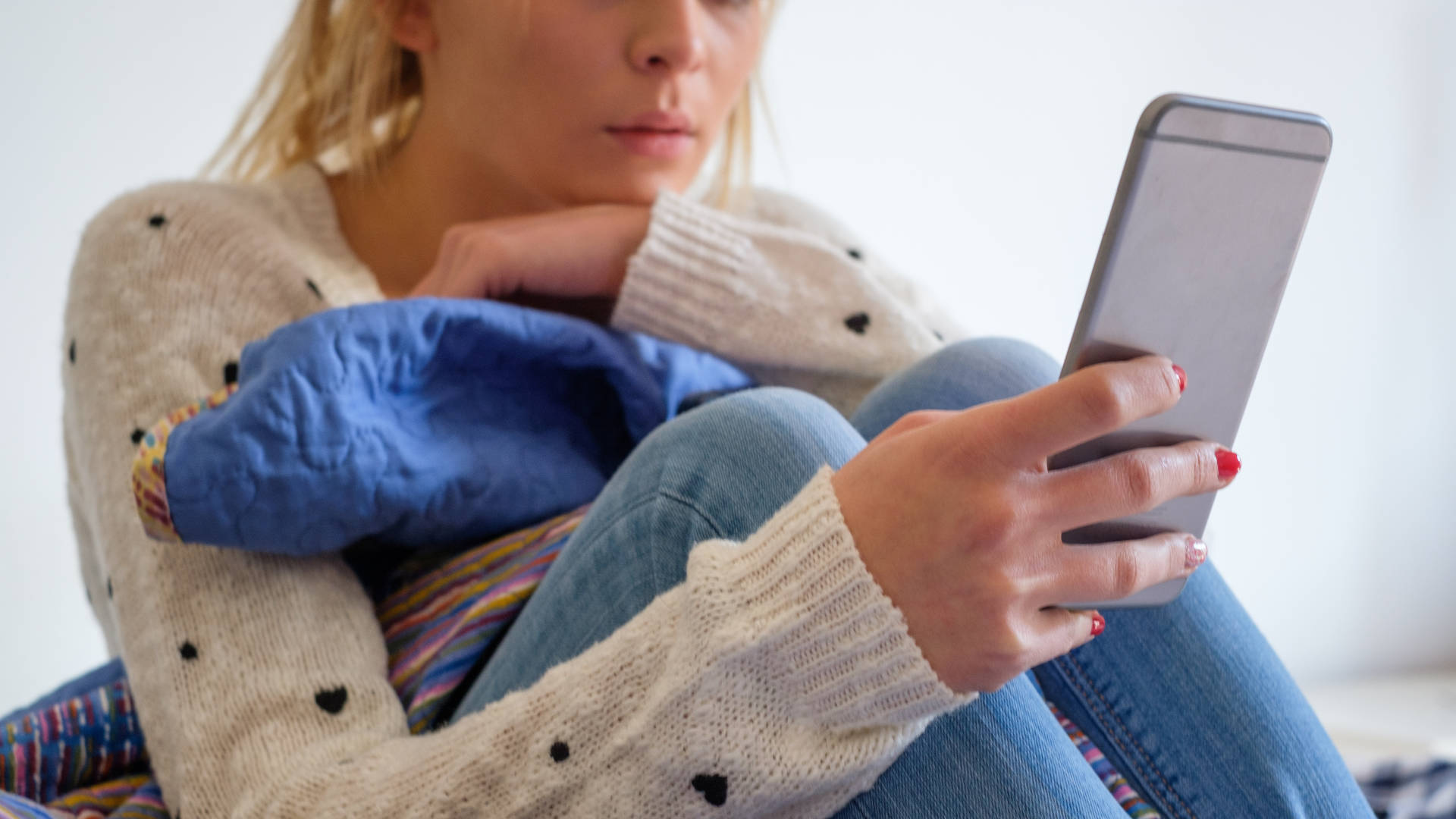 In the latest episode of The long and the short of it, professors Larry Fisher and Frank Snoek get to grips with some of the emotional aspects of living with diabetes – focusing on diabetes distress and depression.

One of the first points Professors Frank Snoek (Amsterdam University Medical Centre, Netherlands) and Larry Fisher (University of California, USA) make in their fascinating and wide-ranging discussion is just how important it is to understand the difference between diabetes-related distress and depression.

Diabetes distress, often linked to an overwhelming sense of powerlessness to control blood glucose and a fear of hyper- and (in particular) hypoglycaemia, is to be expected. As Larry says: “One would expect people living with this condition to have these experiences at some stage.”

His point is borne out in the statistics: around 35-45% of people with diabetes have elevated distress levels – a fact bemoaned by both professors given how easily distress can be addressed and reduced.

Depression on the other hand – “major depressive disorder or clinical depression, not just depressive symptoms; it’s a psychopathological diagnosis” – is much broader, affecting all aspects of life; tends to be episodic (whereas distress tends to be more chronic), and significantly has a lower prevalence relative to diabetes distress (estimated rates for depression in diabetes range between 4%-17%).

Frank agrees that the distinction is crucial – and not only from a scientific point of view. “It also has important clinical implications for people with diabetes. It’s important to be able to tell people if the symptoms of distress that they are experiencing are ‘to be expected’. One of the things we do as clinicians and as psychologiests is to normalise these feelings. That can be a huge therapeutic intervention in itself.”

The distinction also has significant implications for how we approach diabetes-related psychological problems. “Only one in 20 people with diabetes distress also has clinically depressive symptoms,” Frank observes. “That’s an intriguing finding because it clearly demands us to think about the difference between these entities – anxiety, distress, depression, etc.

Larry reiterates the point: “They are not two sides of the same coin. They are very, very different. And that means very different clinical approaches – not only in terms of what to do about it, but who should be doing it and where those different interventions can occur.”

For instance, it’s important to get to grips with diabetes distress not just for the well-being and happiness of the patient – it may have an effect on other disease outcomes. Frank highlights that there is a stronger association between diabetes distress (much the more prevalent of the two conditions) and difficulty self managing than between depression and self management

What can be done?

The good news is that diabetes distress is extremely malleable and there are lots of things that can be done to help people overcome it.

‘Normalisation’ itself – reassuring people that the distress they are experiencing is normal – is one approach both Frank and Larry highlight. “Normalisation is an incredibly powerful and simple technique,” says Larry. ‘You don’t need to refer somebody to do that. That can be done in regular, traditional comprehensive diabetes care settings. Which suggests that maybe comprehensive care needs to include dealing with the emotional part of diabetes as well as glucose levels.”

What about other interventions? Can therapy reduce the problems people with diabetes distress experience with self-management? Based on his own clinical trial experience, Larry says yes, it can. “People who are distressed don’t have the bandwidth to adopt and process some of the interventions, such as diabetes education. It constrains energy, motivation and engagement. Once you begin to address the emotional portion of that, they become much more open. One of the striking things in our last trial  – which did not deal with management at all – was that there was a 20% increase in continuous glucose monitoring (CGM) adoption within the month following the intervention.”

But what about people with diabetes-related depression? “I find it reassuring,” says Frank, “to see that most of the approaches that have been shown to be relatively effective in depression in the general population are effective in people with diabetes. But we also know from our research that if you incorporate diabetes distress in your depression treatment, it becomes even more effective. And more acceptable to people.”

Incorporating diabetes into depression treatment will, however, require the involvement of psychologists or psychiatrists with diabetes knowledge – a combination, Larry cautions, that can be hard to find. As the two professors conclude, there’s still a lot of work to be done in this area.

Catch Larry and Frank’s full discussion in The long and the short of it, Diabetes distress and depression.

Pressed for time? Watch the short version of their presentation.

For more on the topics raised in this film, enrol on the following EASD e-Learning module:

(Module 3 in our Hypoglycaemia course.)