Tackling the fear of hypoglycaemia 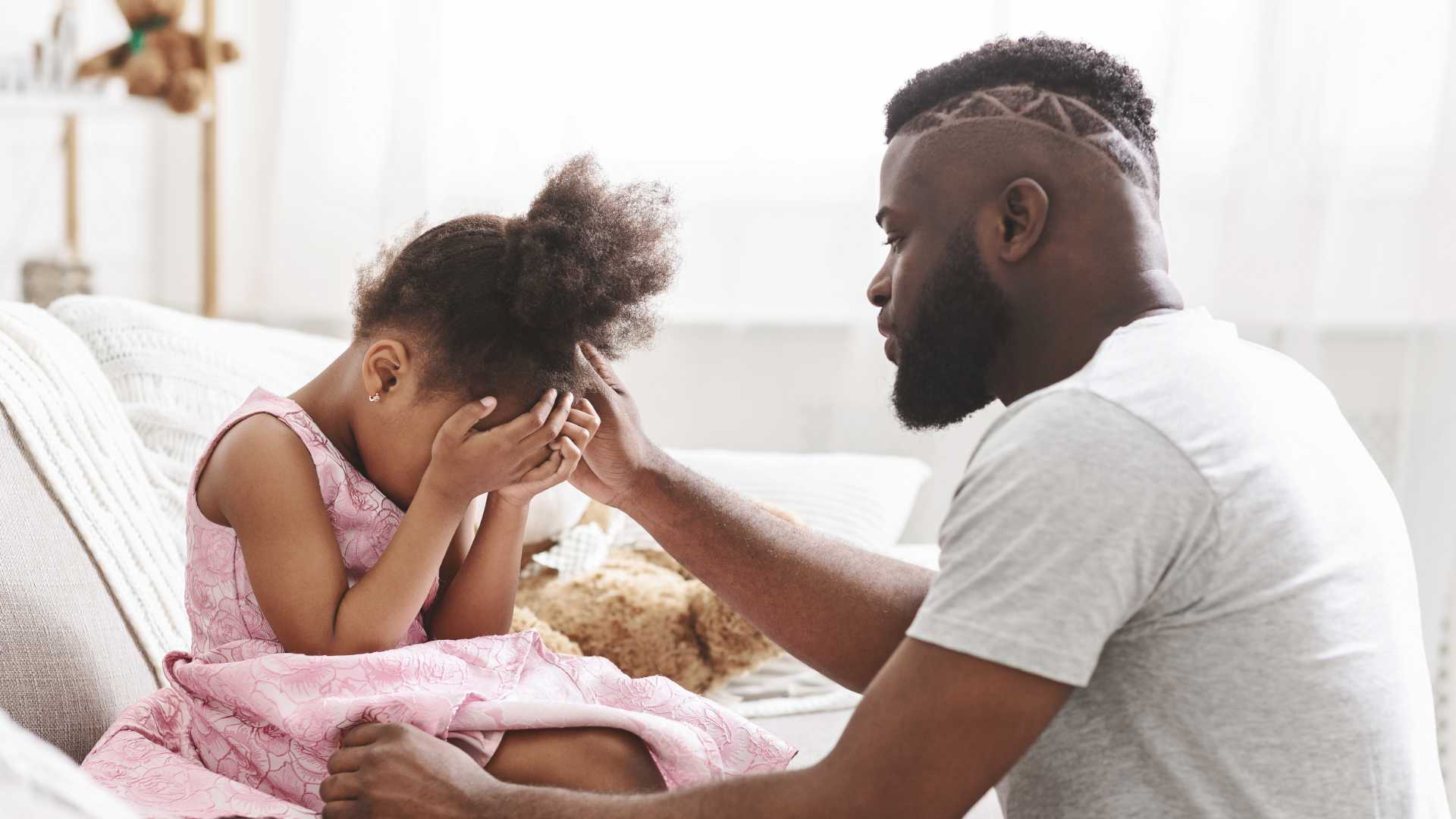 Hypoglycaemia can be uncomfortable and even dangerous. Is it any wonder, then, that fear of hypoglycaemia contributes to diabetes burden and diabetes distress, particularly for parents whose children have type 1 diabetes? Delegates at this year’s Advanced Technologies and Treatment for Diabetes (ATTD) meeting learned of a new approach to alleviating fear of hypoglycaemia, which delivers behavioural change intervention right into families’ homes.

Fear of hypoglycaemia refers to the more severe anxiety symptoms and avoidance behaviours that people with diabetes and their families display. “It can be a particular problem when young children are involved,” says Dr Susana Patton, Director of the Nemours Centre for Children’s Healthcare Delivery Science, Florida. ”Children may be more insulin sensitive and they also have more unpredictable eating behaviour and habits, as well as not always being able to communicate how they are feeling. For these reasons, parents may experience moderate to severe fear of hypoglycaemia in their child, particularly at night.”

Up to 60% of parents experience fear of hypoglycaemia and this figure remains about the same, even if the child is using a pump or continuous glucose monitoring (CGM).

Since fear of hypoglycaemia can interfere with both diabetes treatment and self-management, various interventions have been developed to address it, but most are targeted at adults and adolescents. These include technology-driven interventions, like the bolus calculator and CGM, cognitive behavioural therapy (CBT) and education programmes like Blood Glucose Awareness Training (BGAT). Few interventions have been developed around reducing hypo fear in parents of young children, even though there is clearly a need.

Dr Patton introduced a programme that she and her team have developed called REDChiP (Reducing Emotional Distress for Childhood) at the ATTD meeting.

REDChiP is a CBT-based intervention delivered to families in their home environment. It relies upon conceptualising hypo fear as a phobia, as CBT can work well to reduce symptoms of a specific phobia. The goals of the project were to reduce the fear of ‘lows’, increase adaptive parenting and strategies and provide diabetes education, so the parent knows how to effectively and safely treat their child’s glucose.

“The first big question was how were we going to deliver this intervention. Traditionally, you would do this face-to-face, but we were developing this at the University of Kansas. Kansas City sits on border of Kansas and Missouri – and these states have a lot of small towns and empty countryside, so if we delivered REDChiP in the clinic, we might miss a lot of families. So, we had to think of a way that would help us bridge those geographic distances,” Susana explains.

A telehealth approach was the answer. The World Health Organisation defines telehealth as: “The delivery of healthcare services where distance is a critical factor by healthcare professionals using information and communication technologies for the exchange of valid information for diagnosis, treatment and prevention of disease and injuries, research and evaluation and for the continuing education of healthcare providers – all in the interests of advancing the health of individuals and their communities.” This fits perfectly with what REDChiP was trying to achieve.

Telehealth in paediatric diabetes is novel, with just a couple of school-based telephone and video studies published. With REDChiP, the team wanted to go direct into families’ homes.  Susana says: “We had a challenge in explaining what we wanted to do to grant reviewers and funders – they were familiar with telehealth for medicine, but less so with using it for behavioural change. We also wanted to include a group format for sharing experience, which was also novel.”

The NIH-funded study was carried out at the University of Kansas Medical Center and Children’s Mercy Kansas City. Some 36 families were assigned to either a waiting list or the intervention for 16 weeks, and then crossed over. Most participants were mothers and the average age of the children was four and a half, of whom 78% were using a pump and 40% CGM. Primary outcomes measured were reduction of hypo fear, parenting stress, depression and diabetes distress, while the secondary outcome was reduction in the child’s HbA1c.

“Overall, we did see that families receiving REDChiP had reductions in hypo fear and the other measures. And children whose HbA1c was over 7.5% at the start saw a significant reduction at the end of the study,” says Susana. There were other benefits too. The mean distance of these families to the nearest diabetes clinic was 66 miles and delivering the intervention direct to the home meant that more of them could get involved. There were also reduced childcare demands and ecological benefits from reduced travel. “Parents will experience hypo fear in the home, and this is where we are delivering the strategy.”

This pilot study showed the feasibility for delivering a behavioural intervention via home-based telehealth. Susana’s team is now conducting a larger randomised controlled trial of REDChiP at Children’s Mercy Kansas City, the Barbara Davis Centre and at the University of Florida, with the families of children aged two to six years.

“Telehealth is our new normal and has proved to be great opportunity to advance behavioural treatment delivery for children with type 1 diabetes,” she concludes.

Parents in the pilot REDChiP study liked the intervention, with 88.6% of participants reporting ‘high satisfaction’, while the attendance rate was 94%. “We had parents that told us they really appreciated we had the group,” Susana says.

‘Any time you talk to another type 1 parent, you’re automatically a part of this club that no one wants to be a part of, but you all understand each other. So, it’s really nice to talk to other people who know what you’re talking about and understand how it affects your every moment of the day.’ Parent of one-year-old boy

For more on this topic, enrol on our course ‘Hypoglycaemia’.

Module 2 of the course, ‘Hypoglycaemia in older people’, written and presented by Professor Brian Frier, was launched last week.

Watch out for the third module in our Hypoglycaemia course, ‘Fear of hypoglycaemia’, written and presented by Professor Frank Snoek (launching at the EASD virtual conference in September this year).