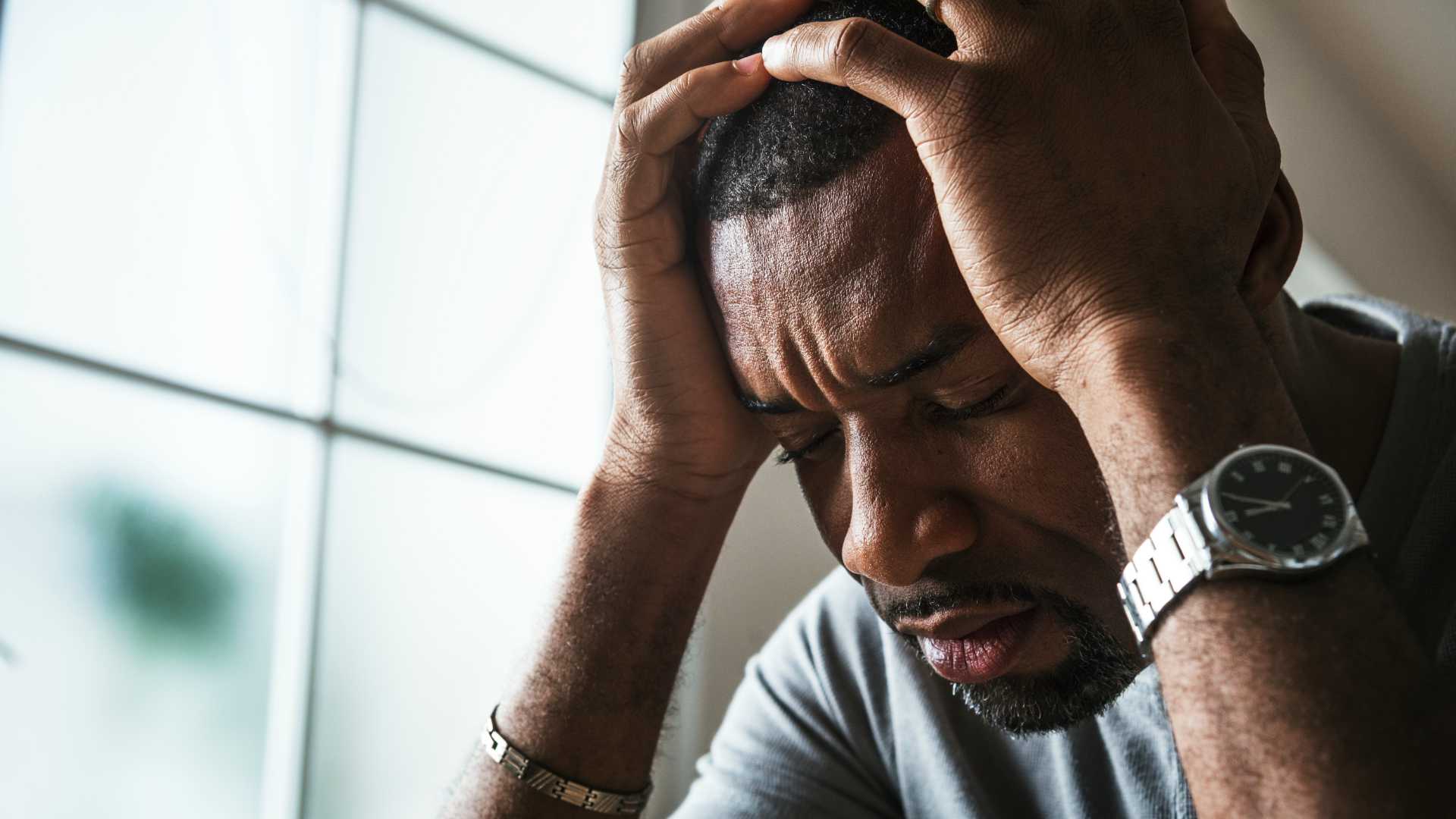 Understanding the psychology of severe hypos that are driven by hypoglycaemia unawareness could go a long way to alleviating this common complication of insulin therapy. A new paper in Diabetologia describes the emotional, cognitive and behavioural characteristics of participants in the HARPdoc trial, which is evaluating a novel intervention for problematic hypoglycaemia. Dr Susan Aldridge reports.

Severe hypoglycaemia (SH) – defined as an episode of hypoglycaemia requiring the assistance of another person for recovery – remains a much-feared complication of insulin therapy. It was recently reported that 12% of people with type 1 diabetes experienced one or more episodes of SH over a seven- to eight-month follow-up, with over 4% requiring hospital admission. And data from the USA type 1 diabetes exchange registry shows that 5 to 10% of participants have had a SH-related coma or seizure.

The prevalence of SH increases with both duration of diabetes and with impaired awareness of hypoglycaemia (IAH), where people don’t recognise they’re having a hypo because of delayed or reduced symptomatic and neuroendocrine responses to falling plasma glucose. Having IAH increases the risk of SH sixfold in type 1 diabetes.

The combination of IAH and SH is known as problematic hypoglycaemia and, needless to say, it imposes an extra burden on social, work and family life, as well as increasing healthcare costs. Structured education and access to diabetes technology have helped reduce the prevalence of SH somewhat. But, as the above data shows, many individuals continue to experience it.

A better understanding of the psychology of problematic hypoglycaemia is beginning to emerge. In particular, various unhelpful health beliefs, known as ‘thinking traps’, that may contribute to the problem have been identified. The Hypoglycaemia Awareness Restoration Programme, HARPdoc, is a novel six-week psychoeducational programme that’s been designed specifically to address the thinking traps associated with ongoing IAH in people with type 1 diabetes. The clinical and cost-effectiveness of HARPdoc is currently being compared with blood glucose awareness training (BGAT) in an international randomised controlled trial. This has given researchers at King’s College London, and elsewhere, a chance to study the characteristics of the 99 individuals in the HARPdoc cohort to gain more insight into the psychology of problematic hypoglycaemia. A group of people with type 1 diabetes who did not have IAH was used as a comparator.

The psychology of hypoglycaemia

The HARPdoc cohort and the comparator group were asked to recall details of their episodes of SH. They also completed the Hypoglycaemia Fear Survey II (HFS-II), Attitudes to awareness thinking style (A2A), Problem areas in diabetes (PAID) and Hospital Anxiety and Depression Scale (HADS) questionnaires, as well as having their HbA1c measured.  The 19-item A2A questionnaire is of particular relevance for the HARPdoc study, for it measures those unhelpful health beliefs about high and low blood glucose that can create barriers to hypoglycaemia avoidance. For instance, fear of hyperglycaemia or lack of concern about asymptomatic hypoglycaemia could mean avoidance of hypoglycaemia is not a top priority in someone’s diabetes management. These ‘thinking traps’ are perhaps crucial to understanding the underlying psychology.

Analysis of the findings showed that over half of the HARPdoc cohort had experienced problematic hypoglycaemia for over 10 years. The rates of SH were high, with a median of five episodes in the previous year. Healthcare resources used, per 100 person-years, included 184 glucagon injections, 110 ambulance callouts, 41 visits to Accident and Emergency and eight inpatient stays. All had attended education in flexible insulin therapy and three-quarters had been offered an insulin pump, while 62.9% had been offered continuous glucose monitoring and 27.8% flash monitoring. At the start of the study, 56.7% were using some form of diabetes technology.

When it came to questionnaire findings, 49.5% had anxiety, 35% had depression and 31.3% had high diabetes distress.  Of particular interest were the findings on the A2A and HFS-II scales, which revealed two groups – one (68 participants) showing high scores for ‘thinking traps’ in the A2A and low fear on the HFS-11, the other (29 participants) showing low scores for ‘thinking traps’ and high scores for fear. The two groups were similar in most other respects, except that the first group had less anxiety, depression and diabetes distress than the second. But they also had greater severity of IAH and more SH events in the previous year.

The scale of persistent SH in the HARPdoc cohort suggests a level of unmet medical need and raises questions about the effectiveness of traditional medical interventions. They were all attending specialist type 1 diabetes clinics, had done their structured education and had been offered pumps and/or CGM, all of which should have helped avoid episodes of SH. However, many had discontinued use of their devices and levels of use of diabetes technology were similar in the HARPdoc group and the comparator group, even though clinical guidelines suggest prioritising its use in those with problematic hypoglycaemia. The authors say that this disengagement with the technology and persistence of SH suggests drivers of the problem beyond traditional pharmacological and pathophysiological mechanisms.

When it comes to the ‘high barriers/low fear’ and ‘low barriers/high fear’ groups identified by analysis of the A2A and FHS-II questionnaires, the researchers speculate that those in the former cluster perhaps need novel adjunctive therapies that will directly target their unhelpful cognitive ‘thinking traps’.  The ‘high fear’ group, however, is probably more strongly motivated towards behavioural change and might be expected to benefit from either HARPdoc or BGAT.

In conclusion, this study shows that the HARPdoc cohort experiences a high burden of anxiety and depression. They can be divided into two subgroups described as having high barriers/low fear and low barriers/high fear to hypoglycaemia avoidance and hypoglycaemia itself. The heterogeneity in emotional, cognitive and behavioural characteristics exhibited throughout the cohort strongly suggests a need for complex interventions that can address the various barriers to improving problematic hypoglycaemia. The HARPdoc trial will show whether this intervention can resolve the issues identified here and, in particular, whether those with cognitive barriers to hypoglycaemia avoidance and low fear of hypoglycaemia respond, or whether some more specialised strategy is needed.