The battle against diabetes stigma goes on 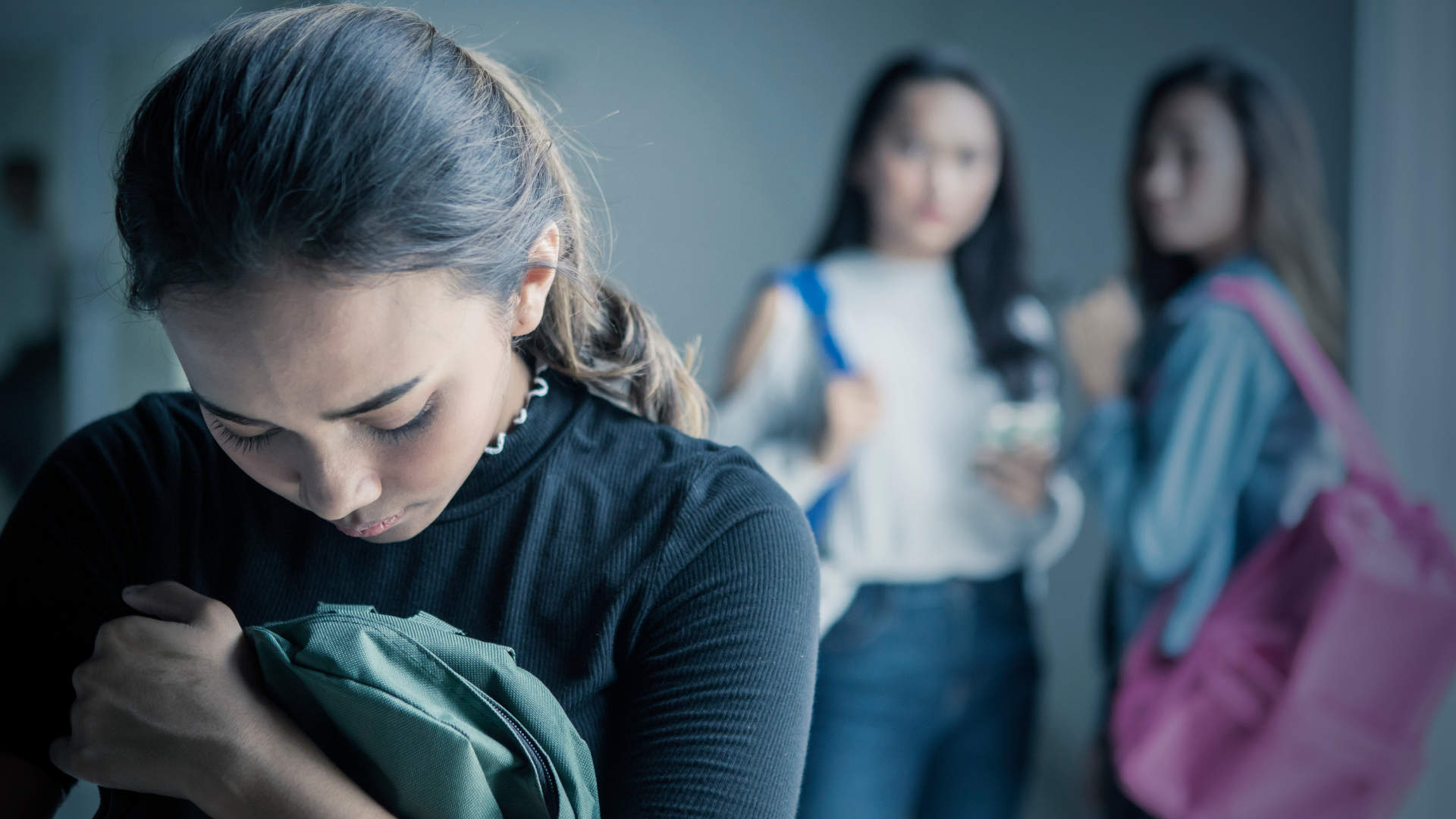 A fascinating insight into diabetes stigma and how it can be tackled was presented at the recent EASD conference. Lisa Buckingham reports.

Dr Noriko Kodani from the National Centre of Global Health and Medicine in Japan described how her own diagnosis of type 1 diabetes after the birth of her daughter and how that drove her change from working for a pharmaceutical company to work in the field of addressing diabetes stigma. As part of an East-West forum, she presented on social and internalised stigma to people having diabetes in Japan.

Historically, psychiatric disorders and conditions such as tuberculosis and HIV were the target of social stigma, she said, and people were labelled as social deviants, discriminated against and isolated as a result. Obesity and diabetes have recently been added to this list – not because these conditions are intractable but because they’re mistakenly regarded as the result of poor self-discipline.

Dr Kodani highlighted a 2013 review article published in Patient discussing this and an interesting point it makes is that people without diabetes do not consider it to be a stigmatised condition, whereas the experience of people with diabetes is very different and they report feeling judged and constantly monitored.

Being given a misunderstood label can mean that people face difficulties with self-care, with a lack of a suitable environment and support, their identity and self-esteem are denied by others, and they become socially isolated and experience loneliness. Medical, social and psychological isolation can then result in suboptimal clinical outcomes.

Stigma against people with diabetes is a universal phenomenon and is not specific to Japan. She cited a Diabetes UK statistic that one in six people with diabetes is discriminated against in the workplace and that this is brought about because employers lack knowledge about diabetes and do not understand its impact. It goes on to say that everyone deserves to work in an environment where they can ask for the support they need.

Dr Kodani expanded on this workplace issue by connecting it to the experiences of people with diabetes in Japan. Culturally, group affiliation (belongingness) is prioritised over social inclusion; there is a social pressure to be a ‘group member’ and the status of having diabetes is regarded as a social deviation. This makes ‘coming out’ as having diabetes very challenging and research by her colleague Dr Hashimoto shows that, in the workplace, the people he interviewed would do things like inject insulin stealthily in the bathroom while others said that they couldn’t ask for healthy food choices to be provided at work events serving foods like fried chicken and cakes and had to eat the food provided, concealing their diabetes status.

However, the younger generation’s attitudes are changing, she said, and they are learning to speak out and ask for what they need while till following the rules of Japanese society.

To demonstrate what people with diabetes in Japan are up against, Dr Kodani presented a 2013 quote from a public meeting spoken by the Minister of Finance and Vice Prime Minister: ‘It is not fair that I have to pay public medical insurance premiums for those who indulge themselves in eating and drinking, and get diabetes eventually. It is frustrating to see such guys and imagine that someday I have to pay for them.’ This provoked many comments on Twitter accusing people of diabetes of being a threat to public health care.

This was nine years ago but it is only in the recent past that stigma towards people with diabetes came to professional attention in Japan, said Dr Kodani. She drew attention to a qualitative study by Dr Asuka Kato and colleagues that details the impact of internalised stigma (also known as self-stigma) on type 2 diabetes self-management. Self-stigma is strongly interrelated with social stigma and is particularly strong in Japanese people. If diabetes treatment isn’t working, they will often blame themselves when, in fact, there can be multiple reasons. This can then affect their diabetes self-management and we need to understand that this so-called ‘non-compliance’ can be a result of internalised stigma.

She moved on to discuss the importance of the language used by healthcare professionals. For example, a position statement from Diabetes Australia states that healthcare professionals (HCPs) should focus on the achievable, inform but don’t judge and remember that language creates reality, and NHS England guidance says that HCPs should become aware of the use of terminology such as compliant or non-compliant and try to find out about a patient’s current situation and how it might be affecting their diabetes. HCPs, said Dr Kodani, should be the centre of advocacy to mitigate social stigma against people with diabetes.

In Japan, tackling this issue has a long way to go. A recent web survey of physicians by a medical journal asked: what do you think about using the word ‘diabetics’ in your clinic conversations? The majority (64%) said they had never thought about and 11% said it wasn’t a problem. Only 12% said it was problematic and they’d never use it, with the remaining 11% recognising it as problematic but saying they would still use it.

In addition, there seems to be a divide among patients. People with type 1 diabetes may have an ‘us and them’ attitude to people with type 2 diabetes because type 1 diabetes is etiologically different and they don’t want to be treated like them, and may also express things like wanting a different diagnosis name so that they’re not associated with diabetes. Dr Kodani said that she is slowly seeing a change in this attitude among patients, especially among the younger generation.

As a sign of progress, the Japanese Diabetes Association and Japanese Association for Diabetes Education and Care issued a statement in national newspapers in 2019 stating that ‘People with diabetes can be socially active like you. Your appropriate understanding on diabetes is wanted’. Whether this enlightenment approach is enough to mitigate social stigma is a matter for debate and needs empirical research, said Dr Kodani.

What, then, should be the target for action? Our common enemy, she said, is the etiological beliefs about diabetes and the concept of it being a ‘lifestyle-related disease’, which puts so much focus on the patient. Diabetes is shaped by complex interactions between bio-medical determinants, socially bound behaviours and physical/social environments. A full understanding of this is what’s needed to ensure fair treatment of people with diabetes.

Japan is moving slowly towards this. Another quote from a public meeting in 2018 by the same Minister of Finance took the same attitude as the previous one. This time, however, the major liberal papers and blogs raised a voice against it and asked ‘Can diabetes be attributed simply to self-discipline and responsibility?’.

She concluded that advocacy for tackling social and self-stigma needs to include the following: