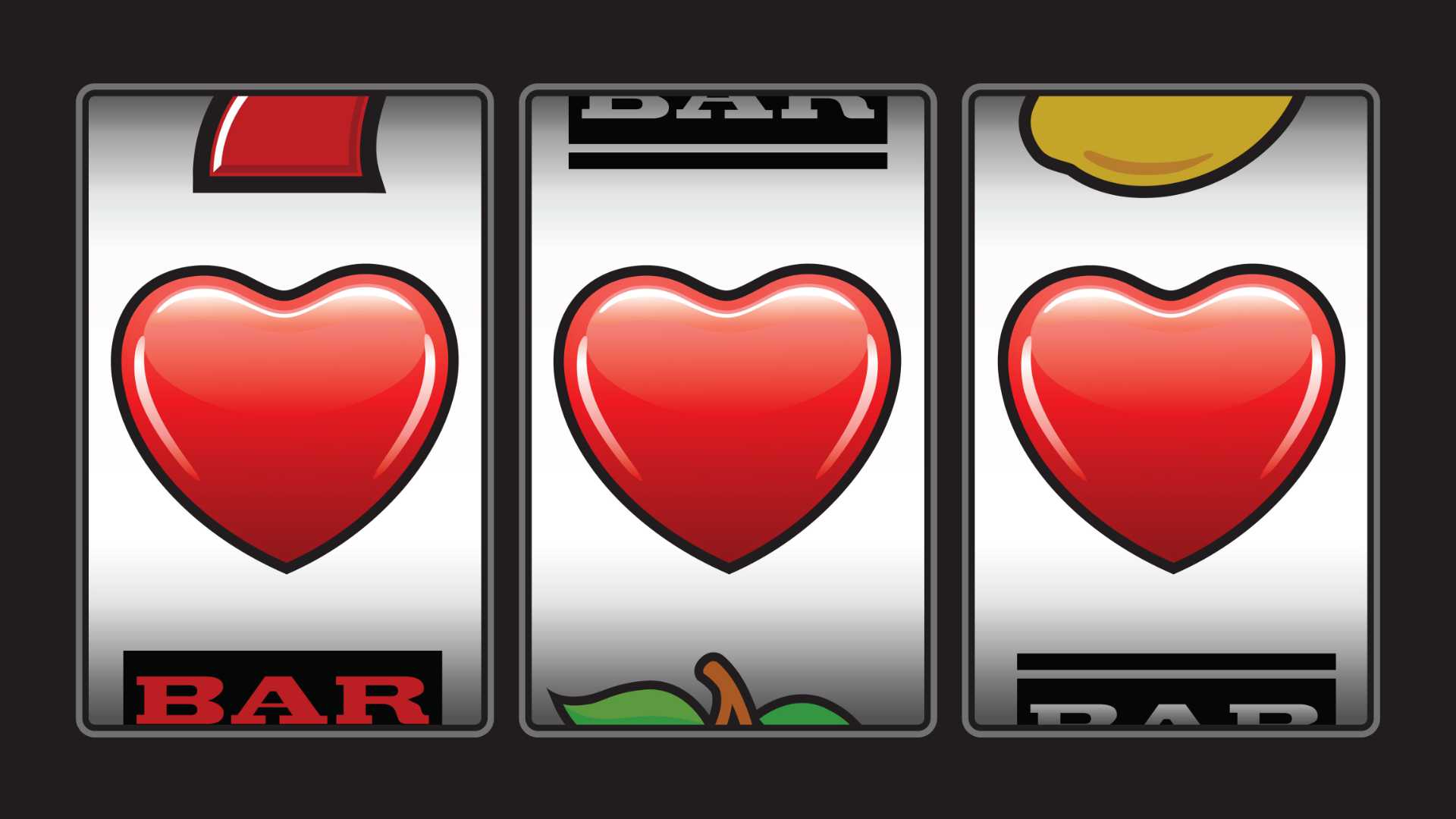 A new study from the Steno Diabetes Center, presented at last month’s EASD conference, shows the value of multifactorial intervention in type 2 diabetes. Improvement in more than one risk factor had a significant impact on clinical outcomes such as cardiovascular death.

We know quite a lot about the risk factors affecting outcomes in type 2 diabetes – blood glucose, blood pressure – and so on. But how do we prioritise these to get the best outcome?  “We know from many trials of pharmacotherapies that targeting these individual risk markers can improve the risk of complications and even mortality,” said Frederik Persson, senior researcher at the Steno Diabetes Center in Denmark. The benefit of multifactorial intervention was shown in the small Steno-2 Study. “That showed us that this is the way to go to protect your patients from a range of complications. And one large cohort study from the Swedish National Diabetes Registry showed that when you have all your risk factors at target you’re actually reducing the risk of death in type 2 diabetes.”

With this background in mind, Dr Persson and his team wanted to look at a more contemporary type 2 diabetes population, because we now have more advanced therapies, like the SGLT-2 inhibitors and the GLP-1 receptor agonists, that can improve more than one risk marker at a time. So they set up an analysis of the LEADER trial, involving liraglutide, and SUSTAIN-6, with semaglutide (both GLP-1 receptor agonists), to look at the impact of multiple risk marker improvement on both microvascular and macrovascular outcomes. Both trials were placebo controlled, and the 11,678 participants had type 2 diabetes and were aged either 50 years or less with established cardiovascular disease or 60 years or less with cardiovascular risk factors. “They were similar populations – that’s why we can combine these two trials,” said Dr Persson.

The researchers set thresholds for what they believed to be a clinically relevant improvement in each risk marker.

The researchers set up five groups, 0 to 4, designated according to how many risk markers showed improvement during the LEADER and SUSTAIN-6 trials, with 4 referring to improvement in four or more risk markers and so on, and 0 – no improvement – being the reference group for comparison.

The outcomes they looked for included MACE, which is a well-established outcome measure in cardiovascular trials, standing for non-fatal myocardial infarction (heart attack), non-fatal stroke or cardiovascular death. They also looked at expanded MACE – namely MACE, plus coronary revascularisation (bypass or stent to widen the coronary arteries) or hospitalisation for either heart failure or angina. And to cover kidney complications, they recorded new cases of albuminuria, doubling of serum creatinine, having an eGFR of less than or equal to 45, being on dialysis or renal death. So, they looked at improvement in risk markers during the first year of the trials and, after that, associated this with the outcomes defined above for the rest of the study. Statistical analysis of the data looked at times to outcomes – a stroke or kidney problem, for instance – in terms of improvement in risk markers, by group, during that first year. This adjusted for randomisation of the participants in the trial and the baseline levels of those risk markers.

So, when it came to matching the different risk factor-improvement groups to the outcomes, first of all there was no real significant difference between them when it came to MACE. But for expanded MACE, as soon as you have more than one risk factor meeting the improvement in targets you do see a significant improvement in outcome. Furthermore, looking just at cardiovascular death, there was a similar finding. And for kidney complications, there was a very marked reduction in risk when there was more than one risk marker controlled during the first year of treatment with either liraglutide or semaglutide.

So what is the relative importance of the different risk markers? Do we actually know what people with type 2 diabetes should focus on, when it comes to managing their condition?

So, this led the researchers to conclude that in this contemporary population – which is much younger than in the Steno-2 trial – as soon as you have control to a certain clinically relevant threshold on two or more risk markers, this is then associated with improvement in outcomes, if you compare this with zero or one risk marker improvement. This trend for increasing number of improvements was most marked for nephropathy.

“Our findings stress that we should still continue to focus on multifactorial intervention, as we saw in the Steno-2 trial and as described in guidelines and in the Swedish National Diabetes Register,” said Dr Persson. “It should also lead us to think about using these modern therapies that can actually address more than one risk marker at once.”

He was asked how SGLT-2 inhibitors and GLP-1 receptor agonists might differ in improving multiple risk factors and outcomes in type 2 diabetes. At present, the researchers aren’t really focused on trying to find out which medication is better, although other research has shown similar effects with the SGLT-2 inhibitors. “But we can say that in Group 4, where four or more risk factors showed improvement, three out of four of the participants were on active GLP-1 receptor agonist treatment.”

It’s not yet known exactly what the GLP-1 receptor agonists do in terms of cardiovascular protection, but they do seem to be associated with multiple risk factor effects. “We’ve published a couple of smaller studies recently showing that you can have an improvement

in blood pressure and albuminuria, but not on HbA1c or weight. Our idea is to accept that as being clinically relevant and not always judge success as improvement in HbA1c or weight loss. So, it’s important to look at all these risk factors and be happy when we see more than one effect.” This is particularly relevant when it comes to improvements in albuminuria and eGFR, for these are sometimes neglected, as clinicians and patients tend to focus more on HbA1c, weight and blood pressure. “We know now that we can do much more than just reducing HbA1c.”  Accordingly, research in this area is now focused on how to single out the really high-risk people with type 2 diabetes and identifying the correct ‘cocktail’ of pharmacotherapy for them.