The pros and cons of bariatric surgery 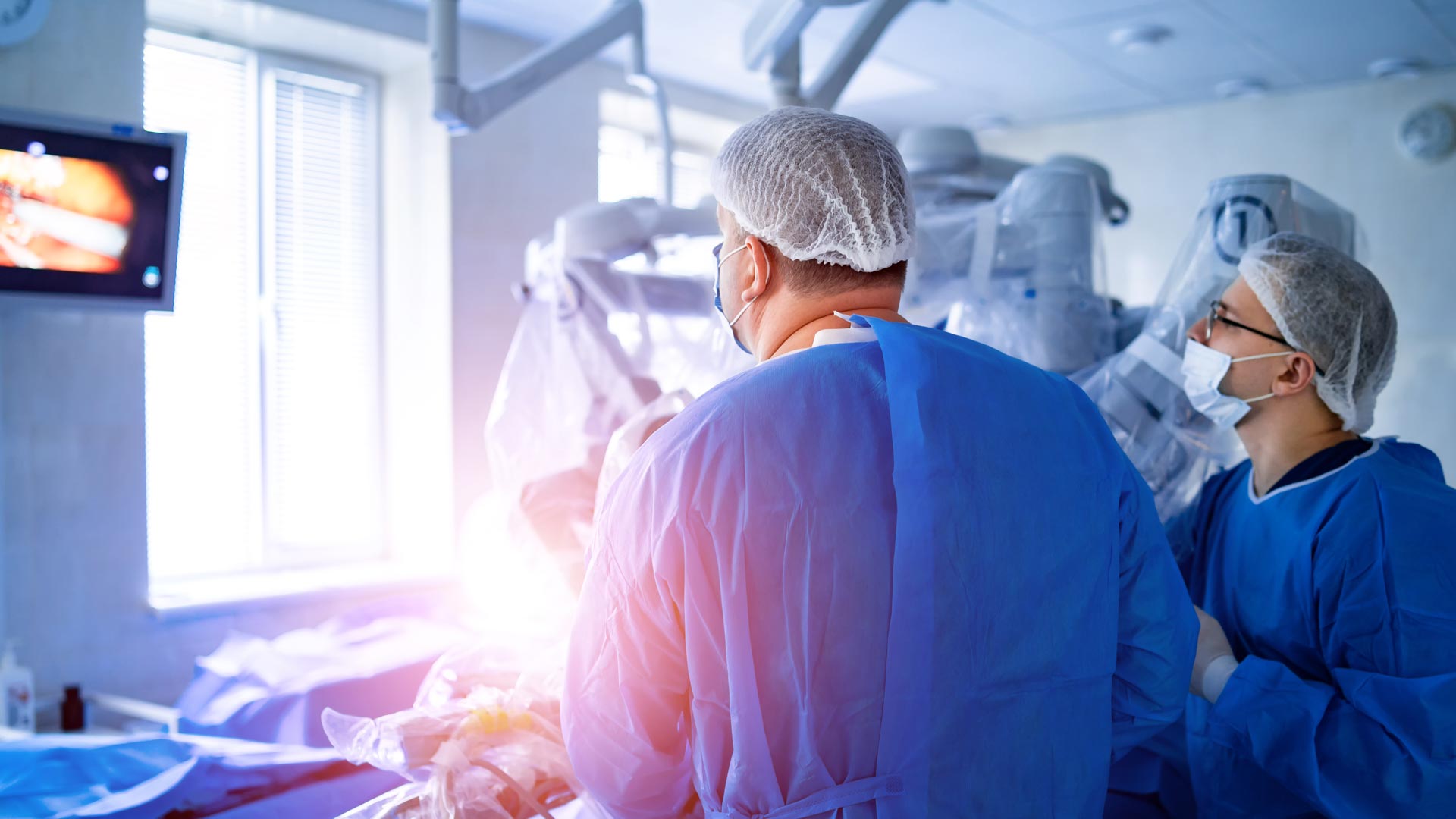 As bariatric surgery becomes more popular, we’re finding out more about its safety and outcomes. At the 2021 Diabetes UK Professional Conference, two experts explored its complications and benefits.

PBH is post-prandial hyperinsulinaemic hypoglycaemia. To qualify as PBH, it must fulfill Whipple’s triad – symptoms of hypo, low plasma glucose <3.0mmol/l and relief by ingesting glucose to resolve hypo.

It occurs after Roux-en-Y gastric bypass (RYGB) and bariatric surgery such as sleeve gastrectomy, and it’s of concern because it can cause autonomic symptoms, such as palpitations and sweating; neuroglycopenic symptoms, such as irrational behaviours and seizures, and disability in terms of work and ability to drive.

It’s difficult to determine how common it is, she said, because it depends on how you define PBH. The proportion of people admitted to hospital with it is low, with a prevalence of 0.1-1%. However, if patients are asked about symptoms of hypos using surveys, the condition becomes more common – up to one in three.

The role of glucose variability in PBH

Glucose variability (GV) is intra-day fluctuations of glucose levels with both amplitude and frequency components, and there has been a suspicion for some time that GV may be a contributor to PBH as GV has been recognised as a contributor to hypos. She gave a hypothetical example of two patients with the same mean glucose and same HbA1c but the one with high GV suffers frequent hypos as a result.

A prospective, observational study by Professor Tan and others set out to look at whether surgery increases GV, when and how PBH develops after surgery, how post-surgical GV relates to PBH and whether there’s a relationship between post-prandial gut hormone secretion, GV and PBH. It involved 10 participants with prediabetes/type 2 diabetes undergoing RYGB, who were studied pre-surgery and at one month, one year and two years after surgery. The abstract is available here: https://care.diabetesjournals.org/content/44/2/614

Conclusions from the study were:

She then gave a brief overview of how PBH can be treated. Dietary modification is the mainstay, namely low-glycaemic index carbs, adding protein and fat to meals/snacks, small, frequent meals, and order of eating: green veg-protein-carbohydrate. She highlighted a study by one of her PhD students, showing that increasing protein content of a meal reduces GLP-1 secretion, increases glucagon, reduces insulin and improves glucose tolerance in patients with PBH. Future treatments were touched upon, such as the GLP-1 antagonist, avexitide, which is in Phase 3 trials and looks promising.

And, lastly, a reminder about patient safety – if a patient is getting frequent hypos, clinicians should always be assessing risk from injury and whether restrictions are needed e.g. driving, flying, etc. as well as looking at ways to monitor the low blood glucose levels, such as Dexcom/GlucoMen continuous glucose monitoring (although these are not currently funded for this clinical indication).

Bariatric surgery and what the data shows

The National Bariatric Surgery Registry (NBSR) began in 2006 and became mandatory in the NHS in 2013. It has data from 70,461 patients, providing a wealth of information that’s impossible to get from randomised controlled trials. Dr Alex Miras, senior lecturer in endocrinology at Imperial College London, shared real-world results that highlight the positives of bariatric surgery.

Interestingly, the UK is conducting around 6-7000 operations a year, but it’s behind other countries – for example, in France (which has a similar population), 50,000 a year are carried out.

With regard to type, the data shows that the number of gastric band procedures is going down fast but RYGB is still popular and has only recently been surpassed by vertical sleeve gastrectomy. Dr Miras commented that he would still recommend his patients have RYGB as it has found to be more effective in RCTs. There is a slow rise (at least in the NHS) of the relatively new one anastomosis gastric bypass/mini gastric bypass (OAGB/MGB).

Weight loss at one year is over 30% for RYGB and OAGB/MGB, and just under that for sleeve gastrectomy.

Type 2 diabetes remission – defined as people who don’t use any glucose-lowering medication one year after surgery and whose HbA1c is in the normal glycaemic range – is achieved by close to 15% of people (slightly lower for gastric band), which is very much in line with RCT data.

Five-year follow up shows persistence of this effect, despite the shortcomings of the database. The data also show that it’s not just diabetes that improves, but also hypertension, sleep apnoea and functional state.

In the perioperative period, there were 16 deaths between 2013 and 2018, giving a mortality rate of 0.04% across the board of operations – which is in line with international data. There is a low complication rate of 2.4% but with under-reporting.

He concluded that the NBSR confirms and complements data from RCTs and it’s a great resource for real-world evidence but needs continuous improvement (for follow-up data in particular) and funding to enable this.

For more on this topic, enroll on our course ‘Metabolic surgery’.