The women who never should be missed 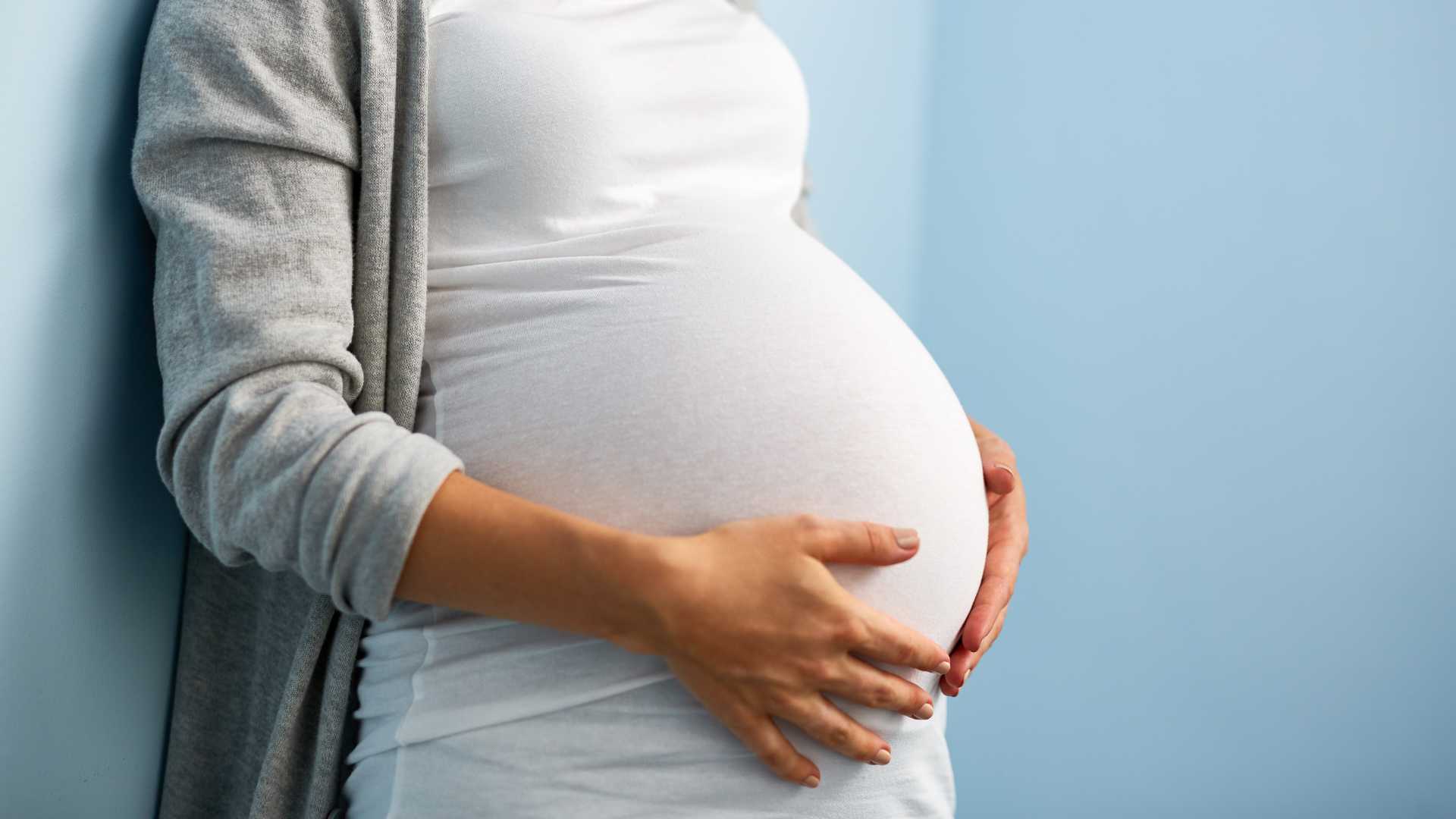 It’s better to get a false positive than to miss a woman with gestational diabetes, say Professor Fidelma Dunne (National University of Ireland) and Dr Eoin Noctor (University Hospital Limerick, Ireland) in their presentation on the current controversies around screening and diagnosis for gestational diabetes.

According to the latest figures from the International Diabetes Federation, 16% of the world’s population who are pregnant will develop diabetes during pregnancy. Of those cases, 83-85% of the diabetes is gestational diabetes.

That represents around 20 million pregnancies per year. The problem is increasing – linked to the rise of obesity and type 2 diabetes. And it brings with it a raft of serious short- and long-term health risks – for mother and for baby.

Clearly, then, there is an urgent need to get to grips with this major public health challenge; to identify women with gestational diabetes so they can be given an intervention. There, however, lies the rub, as Dr Eoin Noctor and Professor Fidelma Dunne highlight in their contribution to our ongoing series of debates ‘The long and the short of it’.

Eoin agrees. “We have a safe, effective and relatively low-cost intervention. What concerns me are the downstream effects for women who don’t get that intervention. Recent studies from Canada show the increased risk of cardiovascular disease [in these women], particularly coronary artery disease. It’s almost double the risk – and the timeframe is incredibly short: just 11 years.”

And these risks apply not only to women with gestational diabetes who go on to develop type 2 diabetes. Says Fidelma: “Instead of talking to women just about diabetes risk, we should also be talking to them about the other risk factors and trying to modify those at the same time.”

What comes across most clearly from both Fidelma and Eoin is their frustration that too many women are missing out on interventions that could make such a huge impact on their own health and that of their offspring. “You can screen for this condition safely,” says Fidelma. “You can treat this condition safely. But we’re a bit lackadaisical in the way we approach it – and therefore we’re preventing disease prevention in a huge group of young and middle-aged women.”

Much of their presentation is taken up with the various controversies around the best approach to screening and diagnosis: one-step versus two-step screening; risk factor-based screening versus universal testing; which cut-off fasting values should be used for screening. There is a lot at stake in these debates, not least the need to ensure that the approach is suited to local conditions. As Fidelma points out, 90% of cases are from low- and middle-income countries. “We always have to have in our minds that whatever our solution is it has to be applicable to countries with few resources and other problems that we may not be aware of in our countries.”

This is a broad-ranging and insightful discussion, and the participants call for further randomised controlled trials (RCTs) to resolve some of the questions of bias in previous research into screening approaches. Artificial intelligence might also be usefully deployed, they suggest, to improve diagnostic testing and outcomes. But the main message is one of urgency. As Fidelma says: “While we are debating this, the metabolic health of women before and during pregnancy continues to worsen. And therefore the pregnancy outcomes are not going to improve either.”

For more on this topic, enroll on our course ‘Gestational diabetes mellitus’.