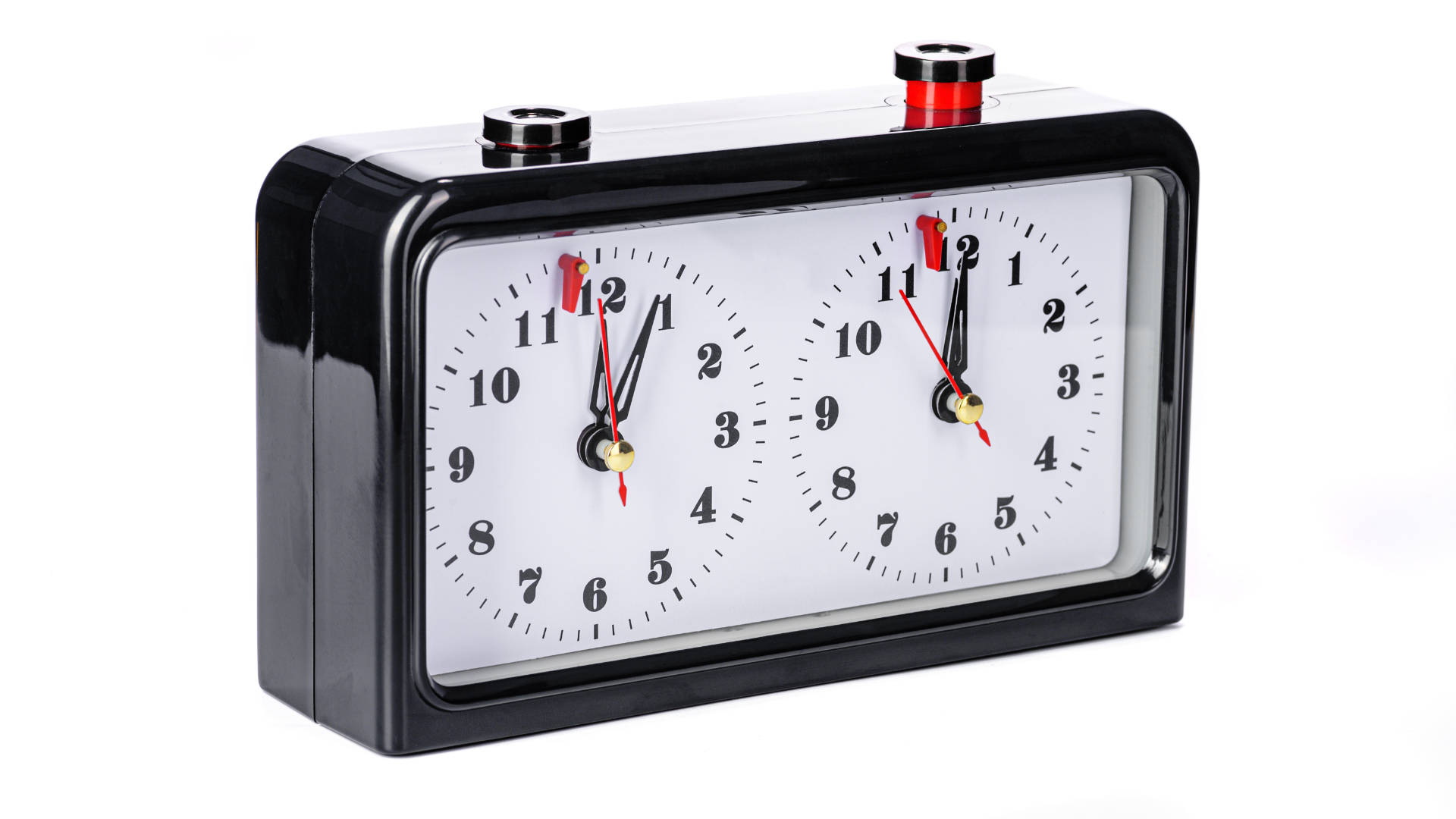 Modern lifestyles tend to preclude a prolonged fast during the night, with food being consumed over a long time period, which may have a detrimental effect on metabolic health. A new study, reported in a recent issue of Diabetologia, shows that eating within a time window of ten hours can help improve glycaemic control in type 2 diabetes.

Round-the-clock availability of food, irregular sleep-activity patterns and exposure to artificial light characterise modern society. These factors can lead to a disrupted day-night rhythm, which may increase the risk of type 2 diabetes, as has been seen in shift workers. Most people in Western society spread their daily food intake over a minimum period of 14 hours, meaning they do not experience a prolonged fast during the night. Time-restricted eating (TRE), where food intake is restricted to a time window of 12 hours or less during the day, restores the nocturnal fast.

Research has shown that TRE leads to a number of metabolic benefits in people living with overweight or obesity. These include increased lipid oxidation, decreased plasma glucose and improved insulin sensitivity. However, the studies performed so far involved relatively short eating time windows, such as six to eight hours, which are not readily applicable in everyday life. And there has only been one study looking at TRE in type 2 diabetes, which used a nine-hour window.

There may be some weight loss with TRE, which naturally leads to improvements in metabolic health. But improvements may also occur in the absence of weight loss, indicating that some additional mechanisms come into play. Disturbed circadian rhythmicity in various metabolic processes may play a role in type 2 diabetes and may be brought on by a disturbed eating-fasting cycle – that is, eating too late or over too long a time period. Accordingly, TRE may improve metabolic health by extending the fasting period. Specifically, this could involve hepatic glycogen, which acts as a fuel at night when glucose levels should be low. A decrease in hepatic glycogen might lead to an increase in insulin sensitivity, which would, of course, benefit people with type 2 diabetes.

Patrick Schrauwen and colleagues, of Maastricht University Medical Center, The Netherlands, have tested this hypothesis with a three-week study of a ten-hour TRE programme, in free-living conditions, in a group of adults with type 2 diabetes.

This was a randomised crossover study consisting of two three-week intervention periods separated by a washout period of four or more weeks and involving 14 adults with type 2 diabetes. In the TRE intervention, participants consumed their habitual diet within a ten-hour window during the day, with their final meal completed no later than 18.00 hours. In the control intervention, they spread their habitual diet over at least 14 hours. Interstitial glucose was measured every 15 minutes with a Freestyle Libre Pro and fasted glycogen was measured on one occasion during each intervention. Various other biochemical analyses were carried out, including measurement of insulin sensitivity.

Hepatic glycogen content did not differ significantly between the TRE and control groups. Nor did hepatic and peripheral insulin sensitivity. However, there were some significant changes between the two groups. There was a larger insulin-stimulated non-oxidative glucose disposal and lower carbohydrate oxidation in the TRE group, which reflects a greater ability to form glycogen – namely, glucose uptake is directed more towards storage than oxidation.

When it came to the continuous glucose monitoring (CGM) measurements, mean 24-hour glucose levels were lower in the TRE group than in the control group (6.8 mmol/l versus 7.6 mmol/l). Also, the TRE group spent more time in the normal glucose range – 15.1 hours versus 12.2 hours – and less time in the high glucose range at 5.5 hours versus 7.5 hours. Furthermore, there were no differences between the two groups for time spent in hyperglycaemia, in the low glucose range, or in hypoglycaemia.

So, this study looked at restricting food intake to a ten-hour time frame during the day for three weeks in a group of people with type 2 diabetes. The findings showed an increase in non-oxidative glucose disposal in the TRE intervention, which suggests the hoped-for increased glycogen storage was occurring. This, in turn, may help regulate 24-hour and postprandial glucose levels, which again would be a good result in type 2 diabetes management. Indeed, the study did find that 24-hour glucose levels were improved following TRE, driven mainly by decreased nocturnal glucose.

This study did not find an improvement in insulin sensitivity, in contrast to an earlier study which did. This might have been because this latter study involved a shorter, six-hour TRE regimen with earlier consumption of the final meal at 15.00, as opposed to 18.00 in the current study. So it would be worthwhile exploring the impact of different lengths of eating windows on metabolic health. Of course, the shorter the eating window, the harder it is to put into practice in everyday life, so there is a trade-off to be taken into consideration here.

Besides an improvement in 24-hour glucose, TRE also improved time spent in the normal glucose range and decreased time spent in high glucose – both of which are clinically relevant in type 2 diabetes. And there was no increase in hypoglycaemia with TRE and no other adverse events, suggesting that adopting a ten-hour eating window is both safe and effective in type 2 diabetes.

The authors note that some participants were on glucose-lowering medication, which might have limited the impact of TRE. It would have been interesting to look at TRE in people not on medication, but then the findings would not have been representative of the general type 2 diabetes population. Another limitation is that the study duration was only three weeks. Given that significant benefits were seen even in this short time scale, a longer-term study is now needed.

In conclusion, a ten-hour TRE regimen for only three weeks decreases glucose levels and prolongs time spent in normoglycemia in comparison with spreading food intake over 14 hours. These findings suggest that TRE could play a realistic role in improving type 2 diabetes management.

For more on type 2 diabetes management, enrol on the following EASD e-Learning course: