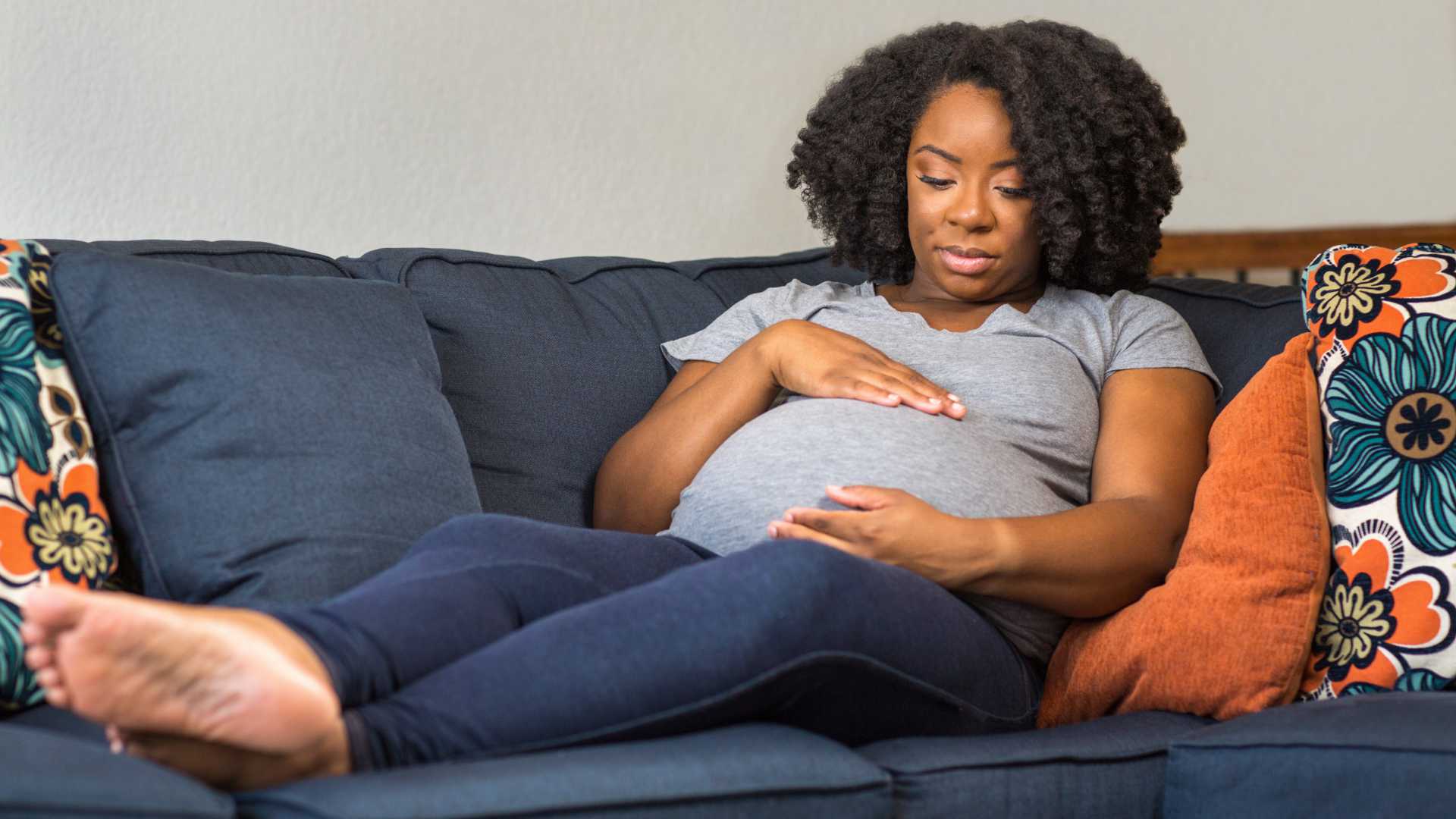 Poor glycaemic control in women with type 1 diabetes is related to poor pregnancy outcomes.  Achieving good diabetic control is therefore extremely important in pregnant women with type 1 diabetes – a point Professor Elisabeth Mathiesen (University of Copenhagen, Denmark) was at pains to emphasise in the course of her presentation of results from the international, multi-centre, randomised, treat-to-target trial, EXPECT (sponsored by Novo Nordisk).

While insulin degludec has a well-established efficacy and safety profile outside of pregnancy, there is limited information from within pregnancy. The EXPECT trial evaluated the efficacy and safety of insulin degludec versus insulin detemir in pregnant women with diabetes. It included both pregnant and non-pregnant women. Those who were pregnant were required to have had type 1 diabetes for at least a year and to be in week 8-14 of gestation. They were randomised to either degludec plus insulin aspart 2-4 times daily or detemir plus insulin aspart 2-4 times daily. They were monitored throughout pregnancy and at 28 days after delivery.

They were also able to include women who were planning to become pregnant, and they were randomised to one of the two insulins. A proportion of them became pregnant during study and were then observed in the same way as the pregnant women.

Professor Mathiesen showed the baseline data for each group of pregnant women, which was similar in both groups. For example, age was 30.7 for degludec and 30.9 for detemir, with HbA1c of 6.6% and 6.5%, respectively.

The first of the results presented was HbA1c throughout pregnancy. HbA1c was similar throughout in both groups and Professor Mathiesen highlighted the estimated mean HbA1c at the last planned visit – 6.34% for detemir and 6.23% for degludec. This was a major outcome of the study.

With regard to pregnancy outcomes, there were 86 liveborn infants in the degludec group and 85 in the detemir group. There were eight infants with major abnormalities in both groups.

Pre-term delivery of 37 weeks or less was 33.7% in the degludec group and 22.4% in the detemir group. Infants born large for gestational age was 64% for degludec and 50.6% for detemir. A post hoc analysis found no significant difference in each of these outcomes.

Infants with neonatal hypoglycaemia and adverse events after delivery were similar in both groups.

For more on this topic, why not enrol on the following EASD e-Learning courses: