Type 1 diabetes: where next for arrest and prevention? 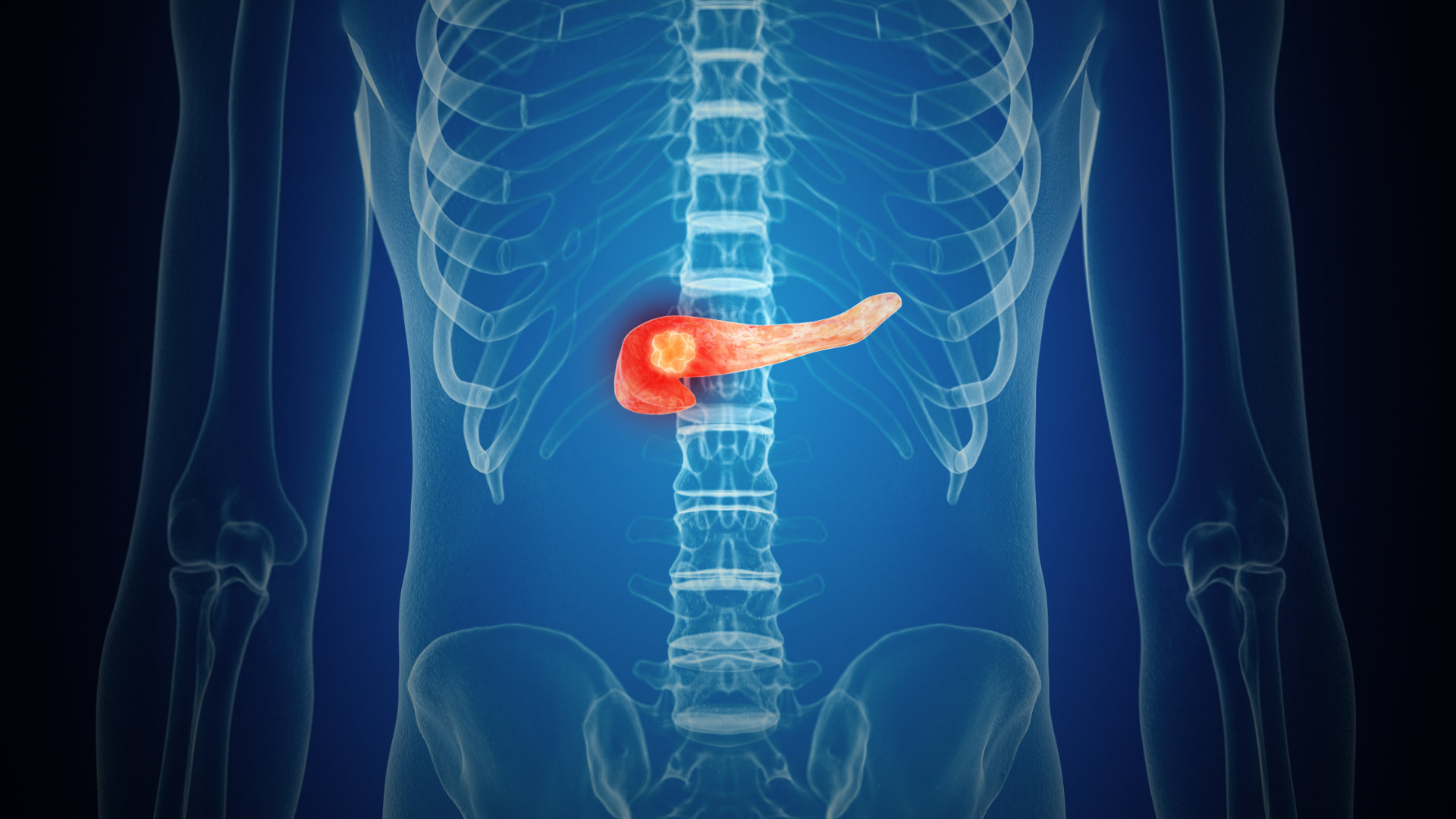 Type 1 diabetes is complex and heterogenous, but research and clinical trials show there are ways of preventing or arresting the condition. Chantal Mathieu, Professor of Internal Medicine at KU Leuven, Belgium (and EASD Senior Vice-President), shared the latest findings at the recent Advanced Technologies and Treatments for Diabetes (ATTD) meeting in Barcelona. Dr Susan Aldridge reports.

Type 1 diabetes goes through a number of stages before diagnosis. It begins with genetic risk, followed by autoimmune attack at Stage 0, which sets the scene for Stage 1, where someone has two or more autoantibodies, but not yet enough beta cell destruction to cause dysglycaemia. At this stage, there is a 44% risk of progressing to type 1 diabetes within five years. Stage 2 is marked by further beta cell destruction, the start of dysglycaemia and a 75% chance of type 1 in five years. Stage 3 is clinical diabetes, where the condition is diagnosed. There is still some beta cell function in stage 3, but it will continue to decline. “What we call type 1 diabetes is probably the end stage of a disease that starts weeks, months or even years earlier,” Professor Mathieu says. “These different stages may need very different interventions.”

Type 1 diabetes has proven a difficult target for prevention and arrest for several reasons. There is the long preclinical stage, described above, which raises the question of when you should intervene. It mainly affects children and young people, which puts the bar for safety quite high. And there are also issues with animal models – researchers use the NOD mouse, which gets a disease quite similar to type 1 diabetes, but it is not ideal. Finally, the target organ is a very small mass of beta cells in the pancreas, hidden in the abdomen and hard to biopsy, so it’s necessary to rely on biomarkers in the blood to assess the disease.

Addressing all these challenges is the goal of INNODIA, a large type 1 diabetes consortium in Europe that includes industry, academia, JDRF and the Helmsley Trust in a private-public partnership. “We are trying to bring together all the ‘omics studies, to get to a better understanding of this disease which is type 1 diabetes,” says Professor Mathieu, who co-ordinates INNODIA’s work on prevention and intervention in type 1 diabetes.

Lucienne Chatenoud, the ‘mother’ of anti-CD3 therapy, showed that a short course of anti-CD3 antibodies in newly diagnosed NODs cures type 1 diabetes. “So you might think – if it works in newly diagnosed, let’s go earlier in case it works better,” says Professor Mathieu. “It doesn’t.  The earlier you intervene, the less effective your anti-CD3 becomes. This is an important lesson when we go to prevention studies, because we do have interventions that can freeze the beta cell destruction when we administer them at the time of diagnosis.”

In 2002, Kevan Herold was the first to show that a short course of anti-CD3 against specific T-lymphocytes could delay beta cell destruction in newly diagnosed people with type 1. This was confirmed in a Belgian study in 2020 where they used otelixizumab, looking at the use of insulin in placebo and intervention. But type 1 diabetes is a heterogeneous disease, and some people respond much better to anti-CD3 antibodies than others.

The most exciting data came in 2019 when it was shown that the anti-CD3 antibody teplizumab delays progression of beta cell loss in high-risk people at Stage 2. “It has been confirmed in a larger group that you do get a delay of 32 months,” says Professor Mathieu. “That is 32 months of not having type 1 diabetes. Talk to your families of people with type 1 diabetes. It is a difference that is worthwhile. As you know, we are waiting eagerly for the first agent in this class – namely teplizumab – to be approved by the FDA hopefully in the next month for prevention in individuals who are on their way to type 1 diabetes.”

Other agents, besides teplizumab, have been tried in newly diagnosed and Stage 3 individuals. Most do give a freezing of immune attack or of beta cell loss, but then it comes back – so maybe combination treatment is the way forward? “The anti-TNF antibody golimumab has been tried and it does delay beta cell loss in newly diagnosed, and when you look at C-peptide you do see quite an impressive result with golimumab against placebo. Unfortunately, the company developing it feels there is no future with type 1 diabetes.”

Anti-thymocyte globulin (ATG) is another successful treatment, already known from its use in heart transplantation. “There is this very cheap agent, ATG, that delays the destruction of beta cell mass and so delays the development of type 1 diabetes,” says Professor Mathieu. ATG was tried at a high dose, with no effect, but the 2.5mg/kg low dose does work in the newly diagnosed. INNODIA is running a study on even lower doses and the results of the MELD-ATG trial are due in the next couple of months.

Returning to the idea of antigen-specific tolerance, Professor Mathieu notes that there are opportunities to explore, when it is combined with immune intervention. “This combination can revert and stably revert diabetes in NOD mice,” she says. “I think it is a path we must consider.” And, indeed, the company Precigen ActoBio has taken it forward, with encouraging results from a Phase 1 study. The intervention, AG019, consists of an oral capsule containing engineered Lactococcus lactis that secretes proinsulin and human interleukin-10 to induce immune tolerance. Phase 2, which is underway will see AG019 combined with teplizumab to provide immune intervention.

Professor Mathieu continues that although type 1 diabetes is an autoimmune disease, the beta cell does play a role in its own destruction. “So, if we combine immune modulation with an agent that can make beta cells stronger, like GLP-1 receptor agonists, we can also reverse type 1 diabetes at the point of diagnosis in these mice.” Novo Nordisk has shown that a combination of liraglutide and an anti-IL-21 antibody preserves beta cell function in people with newly diagnosed with type 1 diabetes in comparison with placebo or those treated with the individual components of this combination. “It is not easy to convince the pharma companies, especially the big ones, that they should go for this,” she comments. “I know that type 1 diabetes is a small market, but, please – we need these interventions.”

Another example, from INNODIA, is the use of verapamil, which acts on a signal transduction protein in beta cells, making them stronger. They are using an adaptive trial design, adding different immunomodulatory combination products to verapamil in people newly diagnosed with type 1 diabetes, which allows for faster screening of different combinations. “I’m a big believer that combination therapies with beta cell protection and immune modulation can make a difference, but we do need better biomarkers to then individualise these treatments,” Professor Mathieu concludes. “We are not there yet when it comes to prevention or reversal of type 1 diabetes – but we are getting there.”

For more from Professor Mathieu on type 1 diabetes, enrol on the following EASD e-Learning courses: