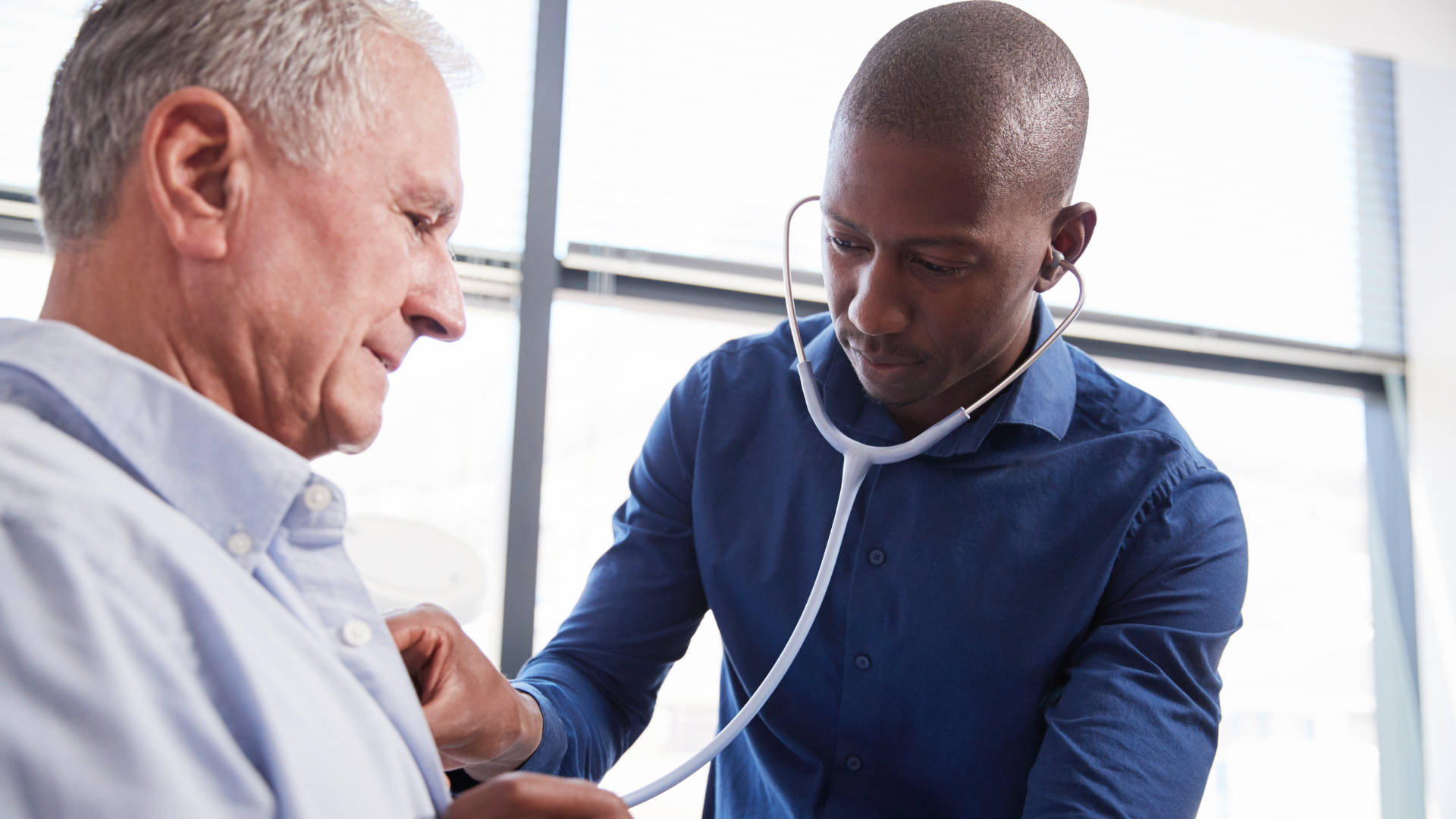 The complications of type 2 diabetes need more attention in primary care. In the latest installment in our series The long and the short of it, we hear about what needs to be looked for, how best to do it and what are the most effective interventions.

“It’s really about starting with weight loss – and more is better,” says Professor Nisa Maruthur, Associate Professor of Medicine at Johns Hopkins University, USA. She’s discussing ways to lower the risk of advanced fibrosis as part of her discussion with Dr Ana Cebrián, a family doctor in Cartagena, Spain, about the complications of type 2 diabetes and how to address them in primary care. They cover non-alcoholic liver disease (NAFLD), chronic kidney disease (CKD) and retinopathy.

Ana says that not enough thought is being given to NAFLD in type 2 diabetes patients, with the focus instead being on cardiovascular disease. More effort needs to be made to look for it, she says, leading to a discussion of how NAFLD is screened for in the USA and Spain and the differences that arise between a unified national (Spain) and fragmented private (USA) healthcare system.

The same lack of awareness among primary care physicians also applies to CKD, according to Ana. Nisa agrees that it’s often seen as secondary. “There is less of an emphasis on CKD itself and the fact that it’s its own condition,” she says. Ana adds that the diagnosis needs to be put into chronic care records, but it’s often not.

They also discuss how often to test estimated glomerular filtration rates (eGFR) and albuminuria, and how to prevent the progression of kidney disease. The patient knowing that they have CKD is key, according to Nisa, so that they can avoid nephrotoxins such as NSAIDs.

The fragmented state of care in the USA crops up again when they discuss retinopathy. The recommended annual screening, says Nisa, is not done in the primary care office but off site by an optometrist/ophthalmologist – and the patient may have different insurance coverage that dictates where they can go. Therefore, they struggle to get high rates of people completing testing. It’s a similar situation in Spain despite a national healthcare system, as the testing is done off site, and can therefore end up being every two years or more. “We are not doing our job properly,” says Ana.

Pressed for time? View the short version of Ana and Nisa’s discussion.

For more on the topics covered in this film, enrol on the following EASD e-Learning courses: