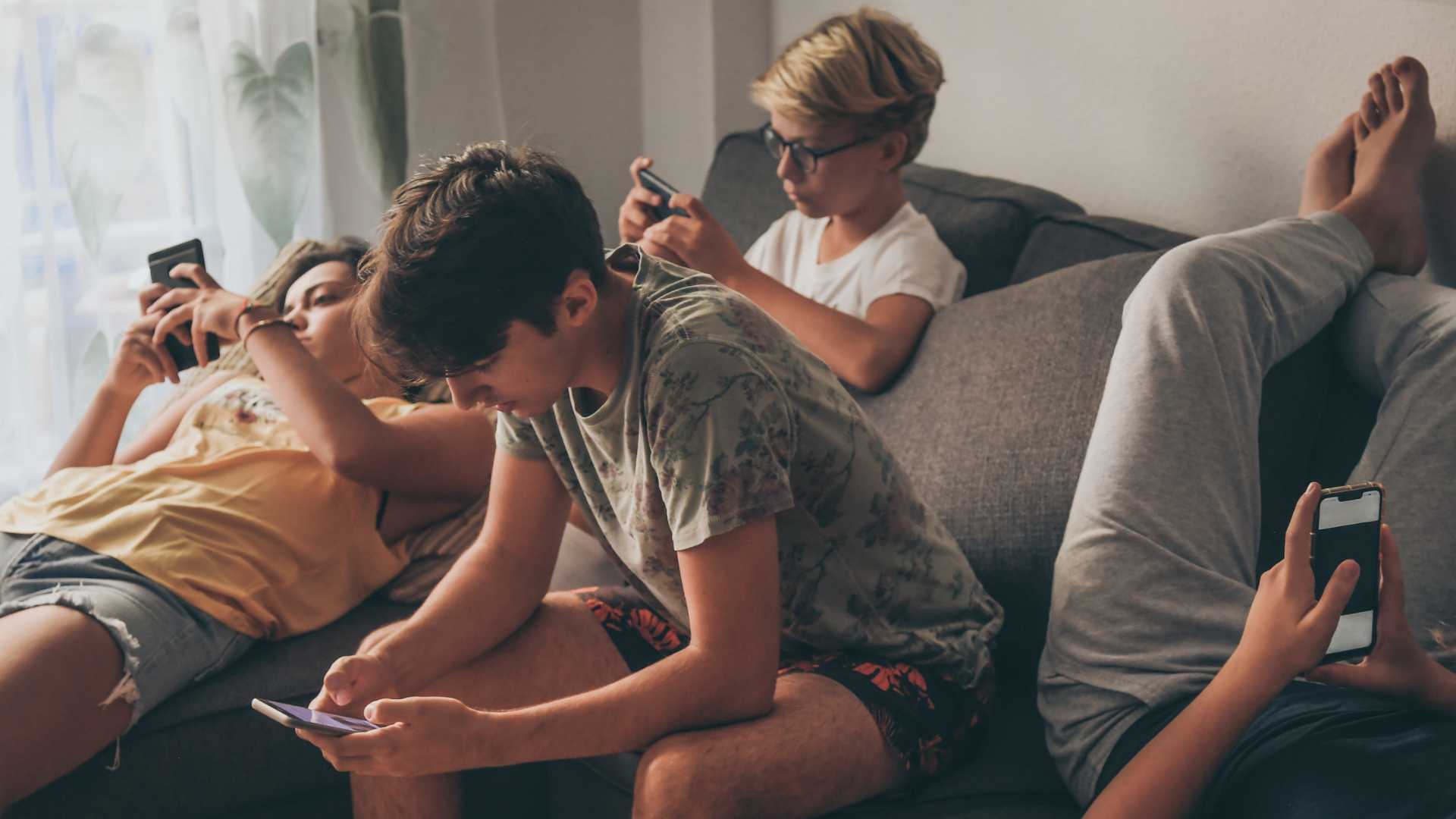 Prediabetes and type 2 diabetes are on the rise in young people, so finding ways to prevent them early in life is becoming ever more urgent. Delegates at the American Diabetes Association 81st Scientific Sessions were treated to a closer examination of the competing impacts of physical activity and screen time on type 2 diabetes in youth.

Soren Harnois-Leblanc, a PhD candidate at Université de Montréal discussed her team’s work in this area in her presentation: Exploring the association between physical activity levels and sedentary behaviours with risk of type 2 diabetes from childhood to adolescence – A causal inference analysis.

Research has shown that lifestyle ‘habits-based’ interventions can delay or prevent transition from prediabetes to type 2 diabetes in adults. When it comes to children, she said, randomised controlled trials of physical activity interventions in those living with overweight or obesity have shown reduced fasting insulin levels, improved insulin sensitivity, and a few showed lowered 2-hour post-load glucose levels. However, these trials were of limited duration and generalisability.

Associations have been found between physical activity, sedentary behaviours and insulin sensitivity and secretion in paediatric cohort studies, but Soren highlighted the many confounders – such as calorie intake, adiposity, etc. Therefore, the long-term prevention potential of physical activity and low sedentary behaviour on type 2 diabetes risk in children is unclear.

She and her colleagues analysed data from the Quebec Adipose and Lifestyle Investigation in Youth Cohort, which was conducted in children with one or both parents with obesity, and all were White Canadian. There were three evaluation cycles at 8-10 years, 10-12 years and 15-17 years.

Her first eye-opening slide showed the decline in physical activity in both boys and girls that happened during adolescence, along with an increase in sedentary time.

With the fasting glucose and 2-hour post-load glucose, there was a deleterious effect for screen time on fasting glucose but it wasn’t clinically meaningful. However, they did note a modest effect of sedentary behaviour on 2-hour glucose.

The analysis had strengths, such as extensive measurement of confounders, as well as limitations such as generalisability to other ethnic groups.

In conclusion, she said, promoting physical activity and lowering sedentary behaviours during childhood and adolescence improves insulin sensitivity and reduces insulin secretion (and possibly 2-hour post-load glucose levels) in late adolescence. All of this could contribute to the prevention of prediabetes and type 2 diabetes among White Canadian children with parental obesity.

Watch out for our new course on lifestyle interventions, coming next year.