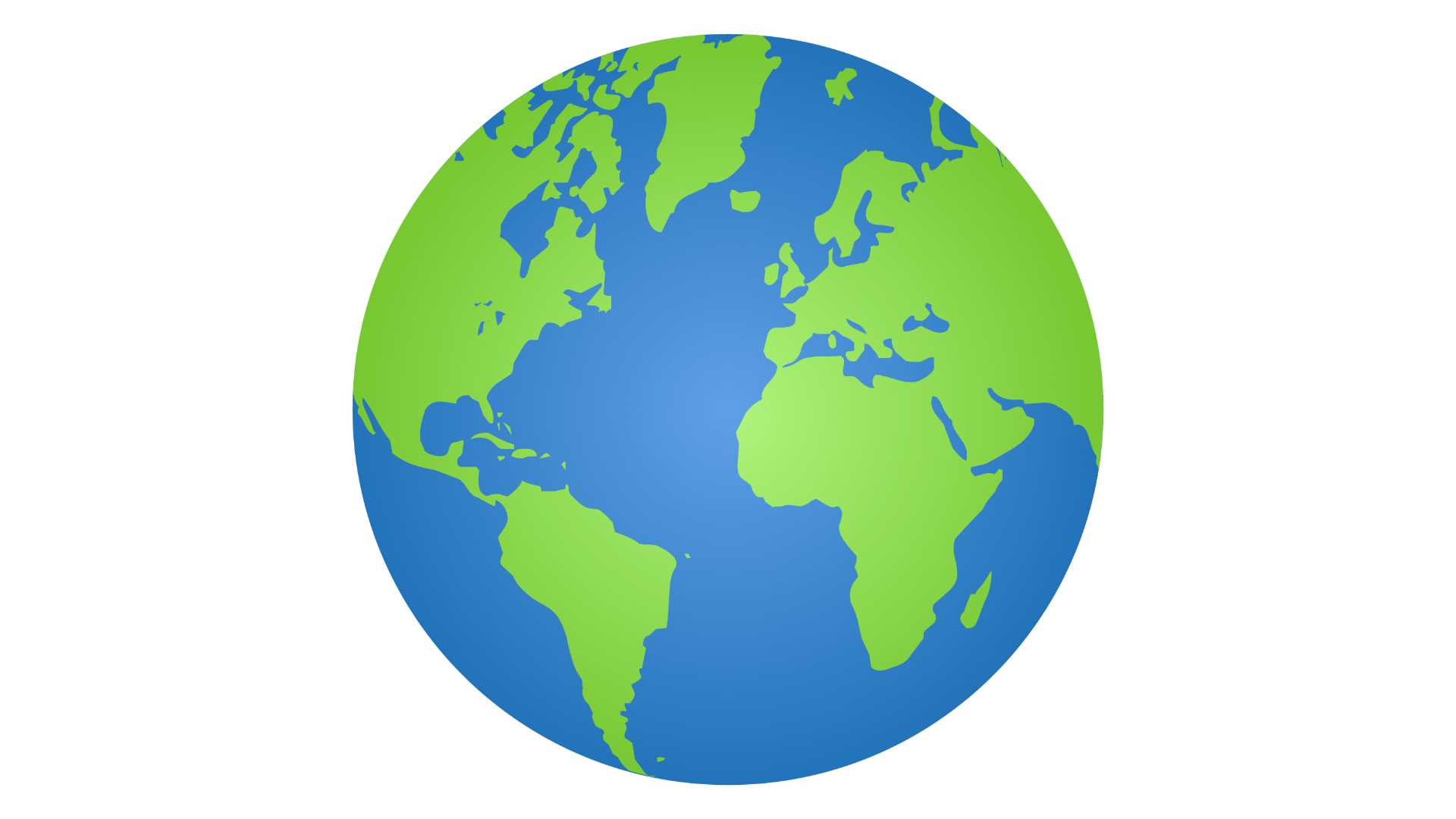 Second-generation people of South Asian and African Caribbean ancestry born in the UK have a lower risk of type 2 diabetes than their parents, as do those of mixed heritage, according to a new study published in Diabetologia in October. However, they still have a higher risk than Europeans, some of which can be explained by modifiable risk factors, such as adiposity and adverse socioeconomic status. Dr Susan Aldridge reports on a new study investigating the complex interplay of factors that informs the relationship between ethnicity and type 2 diabetes risk.

People of African Caribbean (AC) and South Asian (SA) descent have some of the world’s highest rates of type 2 diabetes. These persist upon migration to lower risk countries, with migrants having a three to four times greater risk than those of European descent in the same setting. Various explanations have been put forward, both environmental and genetic, but none seem to account fully for the differences seen. So, for instance, adiposity certainly plays a role, and there are also population-specific gene variants involved in factors like insulin signalling and beta cell mass, which contribute to the excess risk. But we don’t have the full picture.

A new study, from researchers in London and Glasgow – including Professor Naveed Sattar, who presents our e-learning module on obesity and type 2 diabetes – approaches the issue of diabetes and ethnicity from a new angle. They looked at type 2 diabetes in both second- generation migrants and in people of mixed ethnicity to find out more about the relative contributions of genetic and environmental factors. Previous research has suggested that type 2 diabetes risk persists through generations of migrants – but is this risk mitigated by being in a different environment? Meanwhile, partial European ancestry confers some protection while non-European ancestry brings increased risk, although studies on this have only been carried out among Hispanic and African American people in the USA. This new study is the first to combine a comparison of inter-generational analysis with one of mixed ethnicity in the same setting.

The researchers’ primary hypothesis was that people of mixed European and South Asian (MixESA) or mixed European and African Caribbean (MixEAC) would have a type 2 diabetes risk intermediate between the parental groups, and second generation migrants would have roughly the same risk as their parents. That’s looking at it from a purely genetics angle. So the secondary hypothesis was that any remaining differences could be accounted for by environmental factors, such as adiposity, socioeconomic status (SES) and lifestyle.

The researchers used data from the UK Biobank for their study. This rich resource contains data from 500,000 men and women aged 40 to 69, recruited from primary care lists between 2006 and 2010. They recorded data on ethnicity, health behaviours, HbA1c and diabetes status from nearly 39,000 non-European participants and matched them by age and sex with European participants.

For the comparisons, the participants were split into four groups. Two groups compared second generation SAs or ACs, with both their first generation counterparts and with Europeans. The other two groups compared MixESAs or MixEACs with SAs or ACs and with Europeans. When exploring the impact of various risk factors, they used waist/hip ratio for SAs and BMI for ACs, as these measures have been shown to best account for ethnic differences in type 2 diabetes.

Overall, and as expected, type 2 diabetes prevalence was higher among South Asians (18%) and among African Caribbeans (13%) than among Europeans (4%). However, comparing the generations, there was some good news. For second-generation SAs and ACs had a 20% and 30% lower prevalence, respectively, than the first generation. Also, as expected, those of mixed European and South Asian heritage had a type 2 diabetes prevalence closer to that of Europeans than to those of non-mixed ethnicity.

However, both groups still had a higher prevalence of type 2 diabetes compared with Europeans. Analysis of risk of the persisting excess diabetes rates in both second-generation migrants and those of mixed ethnicity could be accounted for mainly by adiposity and adverse socioeconomic status.

There is a wealth of detail in this paper, including some notable stand-out findings. For instance, the impact of intergenerational adiposity changes is striking. Just 0.01 reduction in waist/hip ratio for SAs and 0.6 kg/m2 reductionin BMI for ACs helps them achieve the observed reduced risk of type 2 diabetes. The researchers say that the 20% lower type 2 diabetes risk in second-generation migrants is similar to that achieved on diabetes prevention programmes and may indicate that migrant children have a healthier lifestyle than their parents.

And when it comes to SES, it was significant to learn that socioeconomic deprivation seems to contribute more to excess risk in MixEAC participants than adiposity and that, in general, migrants and people of mixed heritage are more likely to live in deprived areas than Europeans. On a more positive note, people of MixESA heritage have higher levels of education than either South Asians or Europeans and this does have a mitigating effect on their diabetes risk.

In conclusion, the study shows that known risk factors like adiposity and social disadvantage account for a significant proportion of the excess risk of type 2 diabetes seen in people of South Asian and African Caribbean heritage, whether migrants or of mixed heritage.  Importantly, the study shows that even slightly better social circumstances, such as more years of education, and adopting a healthier lifestyle to reduce adiposity, are both associated with a lower risk of type 2 diabetes, So, given that both of these risk factors can be modified, it may be that those from minority ethnic backgrounds are not destined to suffer a greater burden of diabetes. Action at the level of society, the family and the individual could do much to mitigate the risk.

For more on this topic, why not enrol on the following EASD e-Learning course:

Module 1 ‘Obesity and the pathogenesis and outcomes of type 2 diabetes’is written and presented by Professor Naveed Sattar, one of the authors of the Diabetologia study.