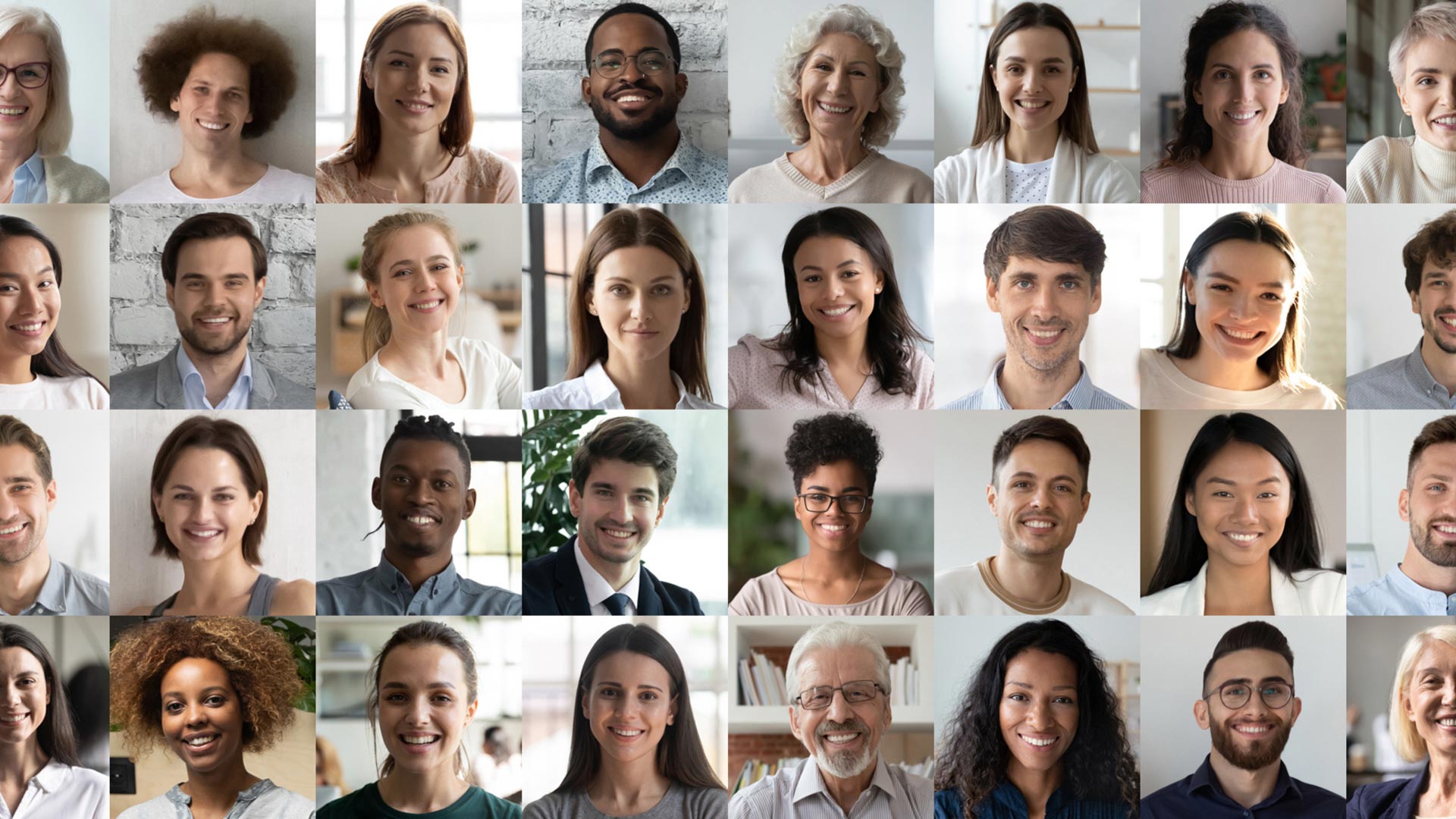 Genetics, personal/disease characteristics (phenotype) and epidemiology all, necessarily, play their part in this area of research. The session began with a study primarily epidemiological in focus, which used data from a nationwide electronic medical records system to compare early onset type 2 diabetes in White Caucasians and African Americans in the USA. The findings presented by Sanjoy Paul highlighted the complex interaction of ethnicity, rate to complications and age, pointing the way to more pragmatic risk scores and management strategies. The prevalence of early onset type 2 diabetes was consistently higher in African Americans compared to White Caucasians, although the proportion of onset among younger people has increased in both groups over the last six years by around 4%. In early onset type 2, African Americans have higher MACE 3 (major adverse cardiac events) risk compared to White Caucasians, but this difference evens out among those diagnosed when older.

Ethnicity was in the spotlight in another presentation, this time from the UK. Janthula Ranchagoda’s study of BMI and prevalence of early onset type 2 diabetes in a multiethnic population in North-West London showed that rising incidence in type 2 was very much driven by obesity across all ethnicities. However, what was striking was how much steeper rises in early onset type 2 were among South Asian and African Caribbean people as compared to White Caucasians (African Caribbean prevalence was 60% higher; South Asian was double).

Starker still were the effects of ethnicity on early onset type 2 diabetes in Manitoba – a region that stands out for unusually high type 2 prevalence among younger people relative to the rest of Canada. As presented by Christine Doucette, 90% of Manitoba’s youth with type 2 are indigenous ‘first nations’ people; drill deeper and a remarkable 35% are Anishininiiwuk (one of Manitoba’s five first nations groups). This association was further illuminated by the finding that 40% of Anishininiiwuk people with type 2 diabetes are carriers of a gene variant in the HNF-1α gene (HNF-1αG319S) associated with earlier type 2 onset (95% of S-allele carriers develop type 2 diabetes before the age of 55).  The mechanism behind this association between gene and diabetes is complex and Christine laid out the ways in which that genetic variant may have been an adaptive advantage for this population when they lived as hunter gatherers, enabling them to survive periods of prolonged fasting and thrive on a high-fat, low-carb diet. On the back of research using mouse models, further research is now planned to investigate the effect of diet and fasting and of other environmental interactions, such as gestational exposure to diabetes.

Mutations on the HNF-1α gene are associated with what is perhaps the most famous genetic subtype of diabetes: maturity onset diabetes of the young (MODY) – still a lively research topic judging by this session. MODY is characterised by a strong family history of early onset type 2 diabetes (before 25 years of age), absence of pancreatic autoantibodies and presence of functional beta cells at diagnosis. Reporting on islet cell autoantibodies in patients with MODY, Elizavetta Romanenkova highlighted the difference diagnosis with MODY can make to choice of treatment. Her presentation warned that even in subgroups like this therapeutic needs may change with time, giving the example of MODY patients who develop type 1 (‘double diabetes’) later in life. She also emphasised the value of genetic testing over a reliance on sometimes misleading autoantibodies.

Genetic testing has now identified 13 MODY subtypes – each one different from the next. Alexander Christensen’s presentation focused on MODY3, caused by a mutation in the HNF-1α gene that leads to hyperglycacanaemia and impaired insulin secretion – the first-line treatment for which is sulfonylurea (SU). However, SU treatment alone is not optimal for glycaemic control and brings with it risk of hypoglycaemia. Alexander reported on a randomised control trial of the DPP-4 inhibitor, linagliptin, as add-on to a low dose of the SU compound glimepliride to treat people with MODY3, as compared with glimepliride monotherapy. This combination was found to improve beta cell glucose sensitivity, glycaemic variability and glycaemic control, suggesting that future guidelines should mention DDP-4 inhibitors as second-line treatment to sulfonylureas for this group of patients.

For more information on subtypes of diabetes, visit our course on ‘Phenotypic variability in type 2 diabetes’.