Weight stigma and why it needs to stop now 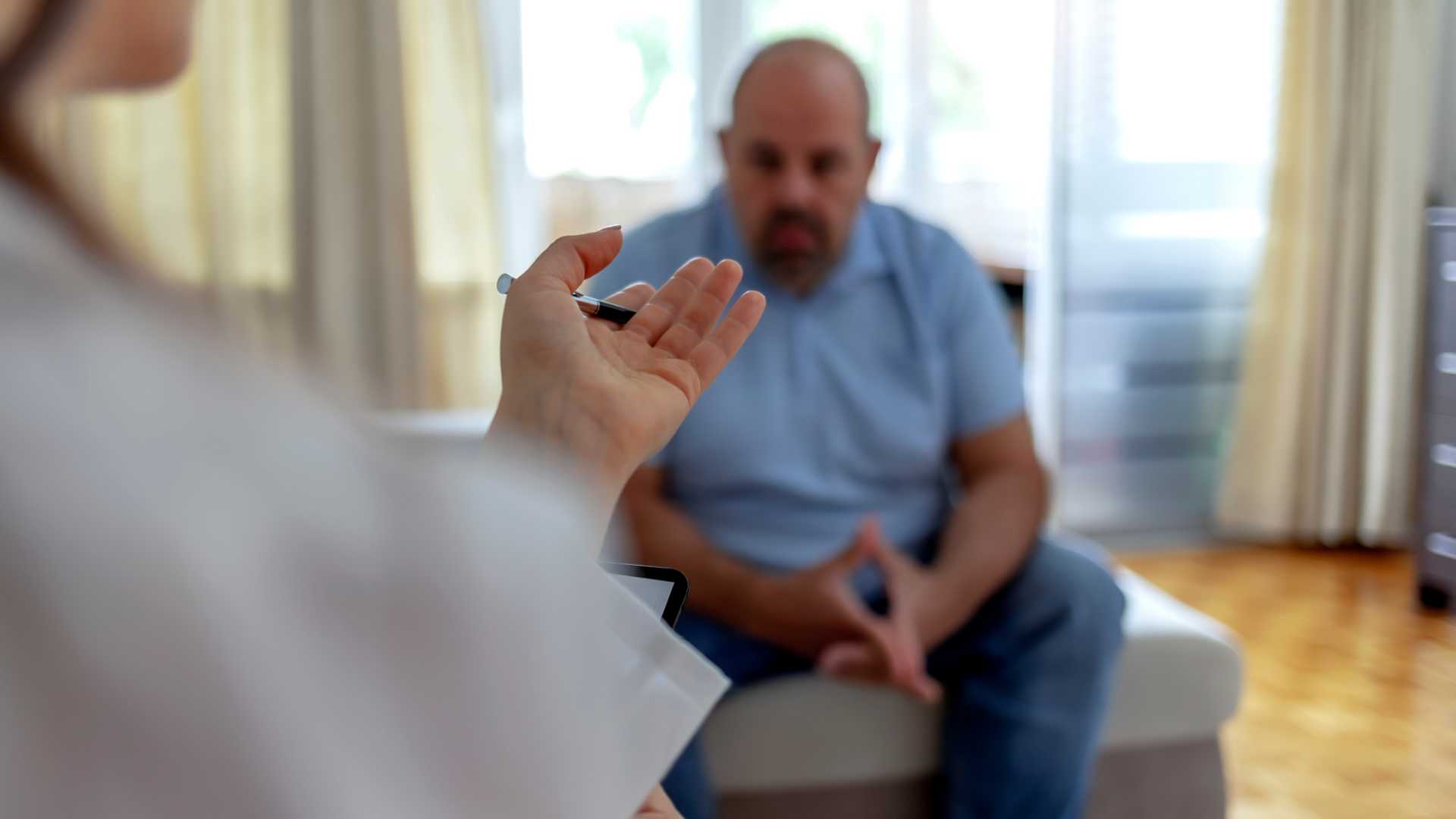 Being exposed to weight stigma is highly detrimental to the mental and physical health of people living with overweight and obesity, and healthcare professionals are often the culprits. This burgeoning issue was addressed at the recent Diabetes UK Professional Conference. Lisa Buckingham reports.

The session opened with a presentation from Sarah Le Brocq, director of All About Obesity and a woman who lives with obesity. Society makes us think that being larger bodied is not acceptable, she said, and we need to change that narrative.

Sarah lost 8st 7lb over nine months on a TV show called Fat: The Fight of my Life. She completed an Olympic distance triathlon at the end of the show and it showed her what her body was capable of – she had previously thought she couldn’t exercise due to her size. However, losing weight wasn’t the solution for her because, as is often the case, the reasons for her obesity are complex. As the weight crept back on over the following few years, she described it as the darkest time in her life because she felt like a failure.

What she later discovered is that stated that obesity and bodyweight is not a choice and highlighted the work of Cambridge University geneticist, Dr Giles Yeo, who states that ‘obesity is not a choice but the result of subtle variations across hundreds of genes’. Height, she pointed out, has a heritability of 85% while bodyweight has a heritability of 70%. We don’t blame people for being short or tall, but we are quick to do it for weight.

The Foresight Report of 2007 outlines over 100 factors that contribute to obesity and yet, said Sarah, we still only focus on two things – eat less, move more.

Sarah drew attention to the way media stigmatises weight, with headlines and imagery that reinforce the idea that people with obesity are lazy, eat too much and don’t have jobs – for example, pictures used to illustrate obesity rarely show people in professional clothing or exercising. Their heads are generally cut off or they’re shown eating.

There is a guide for use of language when addressing obesity and she highlighted its first and most important point for healthcare professionals – ask permission. If a person does not want to discuss their weight, they shouldn’t have to.

She also emphasised the importance of including lived-experience voices in programmes and decision-making processes. To this end, she and other obesity experts have launched All About Obesity (allaboutobesity.org), a third sector obesity organisation led primarily by people with obesity that aims to be a trusted resource for all things obesity related and to drive policy change in the UK.

Obesity is one of the last acceptable discriminations, she concluded, and this needs to stop.

The effects of weight stigma

It’s an uncomfortable truth but she began by saying that healthcare professionals are one of the greatest sources of stigma for people with obesity.

She ran through the physical and mental implications of obesity, finishing with the sobering statistic that people with a BMI of 40 or more only have a 50% chance of reaching the age of 70. It markedly reduces life expectancy and this is why we need clinics made accessible across the country for evidence-based treatment.

We now know that 15% weight loss is needed for type 2 diabetes remission, but when patients who have lost weight through various lifestyle interventions are followed up after four to seven years, the vast majority have regained the weight or are heavier than their starting weight. Short-term gain but, she would argue, with long-term adverse effects.

Scientific understanding of obesity has markedly advanced, but our narrative hasn’t changed. Evolution dictates that all of the systems that regulate weight drive us to eat – this was to ensure survival. However, in today’s society, we often don’t eat because we’re hungry but for other reasons such as social factors, food cues, reward/pleasure, and when we’re experiencing stress. Our genetics dictate how our bodies respond to this obesogenic environment.

Professor Batterham explained that the genetic dice are loaded in favour of thin people and against those with obesity. She drew attention to a study that looked at 1600 slim people (BMI below 18), 2000 people with severe obesity and 10,400 of a normal weight. Thin people had fewer genetic variants known to increase the risk of becoming overweight, and people with obesity had an increased number of genetic variants associated with becoming overweight.

What happens when we go on a diet? In terms of evolution, the only time we would have eaten less was during a famine and so we have powerful compensatory biological pathways. As soon as you restrict calories to, say, 800 a day, there is an immediate increase in ghrelin (an appetite-stimulating hormone), a reduction in your satiety hormones (PYY and GLP-1), and the brain response to food cues in homeostatic and reward regions increases. It’s these changes that drive the weight regain.

Obesity and weight gain is highly complex and therefore obesity is recognised by multiple professional organisations both as a disease and a chronic clinical condition. The Royal College of Physicians has asked the government to acknowledge it as a disease but it is yet to do so.

So, she said, we have a void between scientific fact and public/political/media opinion. Healthcare professionals fall into the public category.

Some 40% of people with overweight/obesity experience weight-related stigma. The definitions around this are:

Weight stigma is detrimental to health. It leads to a stress response and increased cortisol, which drives maladaptive eating behaviours and abdominal obesity. Experimental studies show that it leads to increased energy consumption. As more weight is gained, this can then stop the desire to exercise. Stigma can also result in sleep disturbance, increased risk of alcohol or substance abuse and psychological problems such as anxiety and depression.

Weight bias is present in all groups of healthcare professionals (HCPs) studied: medical students, doctors (including obesity specialists), student nurses and nurses, dietitians, psychologists and fitness professionals. Some 52% of women with obesity view physicians as one of the most frequent sources of weight bias in their lives.

This impacts on quality of care. The data shows less time in appointments for people with obesity and less time spent educating about their health because they’re perceived not to care. HCPs are more reluctant to perform screening, including pelvic exams, patients are viewed as less likely to be medication-compliant and symptoms are over-attributed to weight.

With regard to type 2 diabetes and obesity, a recent study found that 53% reported experiencing weight stigma from HCPs, and patients were less likely to have their treatment intensified when their HbA1c was above target.

In turn, all of this results in people delaying seeking treatment or avoiding seeing HCPs. There is also a marked delay in cancer screening.