What are the causes of type 2 diabetes – and can we reverse it? 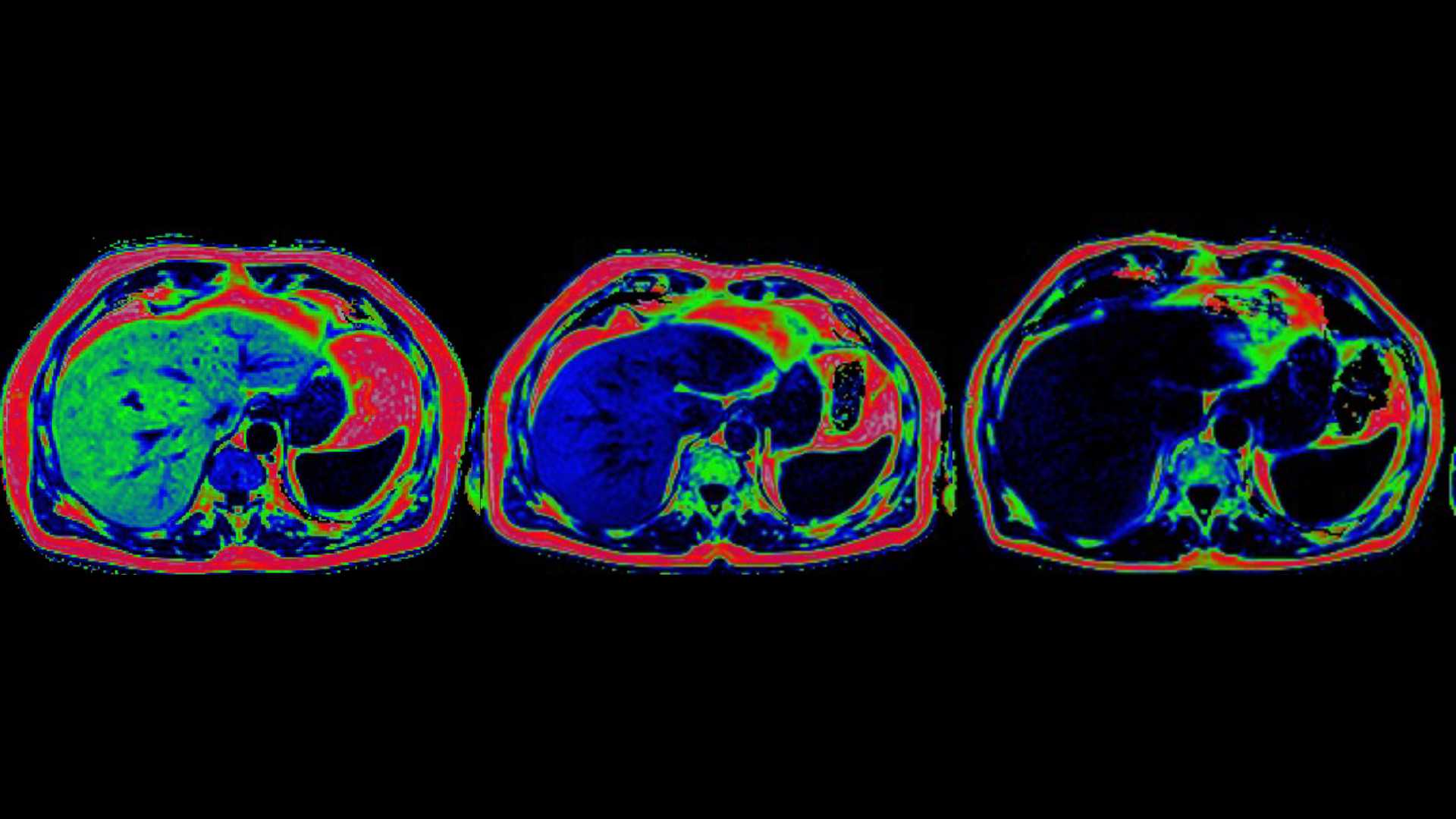 The association between weight and type 2 diabetes has long been a focal point for enquiry into diabetes prevention and treatment. But a recent series of groundbreaking studies from Professor Roy Taylor – as detailed in our latest e-Learning module – have elicited exciting new insights into this relationship, even demonstrating that significant numbers of patients can achieve remission through weight loss.

Professor Roy Taylor makes no bones about where he stands on the question. “Type 2 diabetes is caused by excess fat inside the liver and pancreas in genetically susceptible individuals. It’s as simple as that. If we take away the fat, the diabetes can go away in early disease. And if the fat builds up again, it will come back – 100% certainty.”

This plain-speaking opening statement reflects a rich vein of research carried out over the last decade or so, encompassing the CounterPOINT and CounterBALANCE studies, and culminating in the randomised controlled Diabetes Remission Clinical Trial (DiRECT). DiRECT tested the efficacy of a lifestyle intervention that restricted energy intake to 800 kcal per day in selected patients with type 2 diabetes over a time-limited period. The results were remarkable, suggesting that with an effective programme to achieve and maintain weight loss (notably, one that was delivered by primary care nurses) nearly half those with early (less than six years duration) type 2 diabetes could be returned to long-term non-diabetic glucose control – effectively, reversing type 2 diabetes in those patients. So far, the effect has been shown to be durable – providing weight loss is maintained.

This is a sensitive and potentially controversial topic – and it’s important to note the caveats in Professor Taylor’s opening statement. The phrase ‘genetically susceptible’ in particular is doing a lot of work there. Throughout the module Professor Taylor is at pains to point out the significance of genotype as well as phenotype – the importance of an individual’s ‘personal fat threshold’ or the susceptibility of their beta cells to the effects of excess fat.

“We’re dealing with individuals,” he says. “People can have a normal body mass index (BMI) and yet still have put on weight from what you might say was their fighting weight – perhaps illustrated best by the weight they were when they were 21. So, we can get away from terms like obesity, which simply do not apply. If we consider for a moment the wider issue: very obese people with BMI over 45 – what proportion have type 2 diabetes? Well, the answer is 27%. It’s a minority of very obese people who have type 2 diabetes. The condition is not caused by obesity. Obesity is a population cut-off. We are looking at the state of carrying excess fat and that illustrates the personal fat threshold, with a big message. Again, moving from phenotype to genotype. Because the beta cell’s susceptibility to excess fat determines the risk of type 2 diabetes. Each of us has a personal fat threshold. It’s impossible to detect at the moment but we can explain what we call non-obese type 2 diabetes very simply by demonstrating the effect of weight loss.”

This focus on individuals also translates into a keen awareness of how his findings might be presented in a clinical setting. “There’s a handy bottom line for what you can say in clinic,” says Roy. “If they ask: ‘What are my chances of getting rid of my type 2 diabetes?’ The answer: Well, if you lose more than 10 kg in weight, then you have at least a two-thirds chance of being in remission at two years, meaning you’re not taking your tablets and complications are unlikely to be progressing. That is a dramatic piece of information to present.”

For a fuller understanding of the nuances involved in this vital aspect of diabetes research and clinical practice, don’t miss Professor Taylor’s module ‘Understanding the causes of type 2 diabetes – and how to achieve remission.’

For more on this topic, see the following EASD e-Learning courses

Watch out for further modules on lifestyle intervention, including exercise, later this year.