What role for intermittent fasting in obesity treatment? 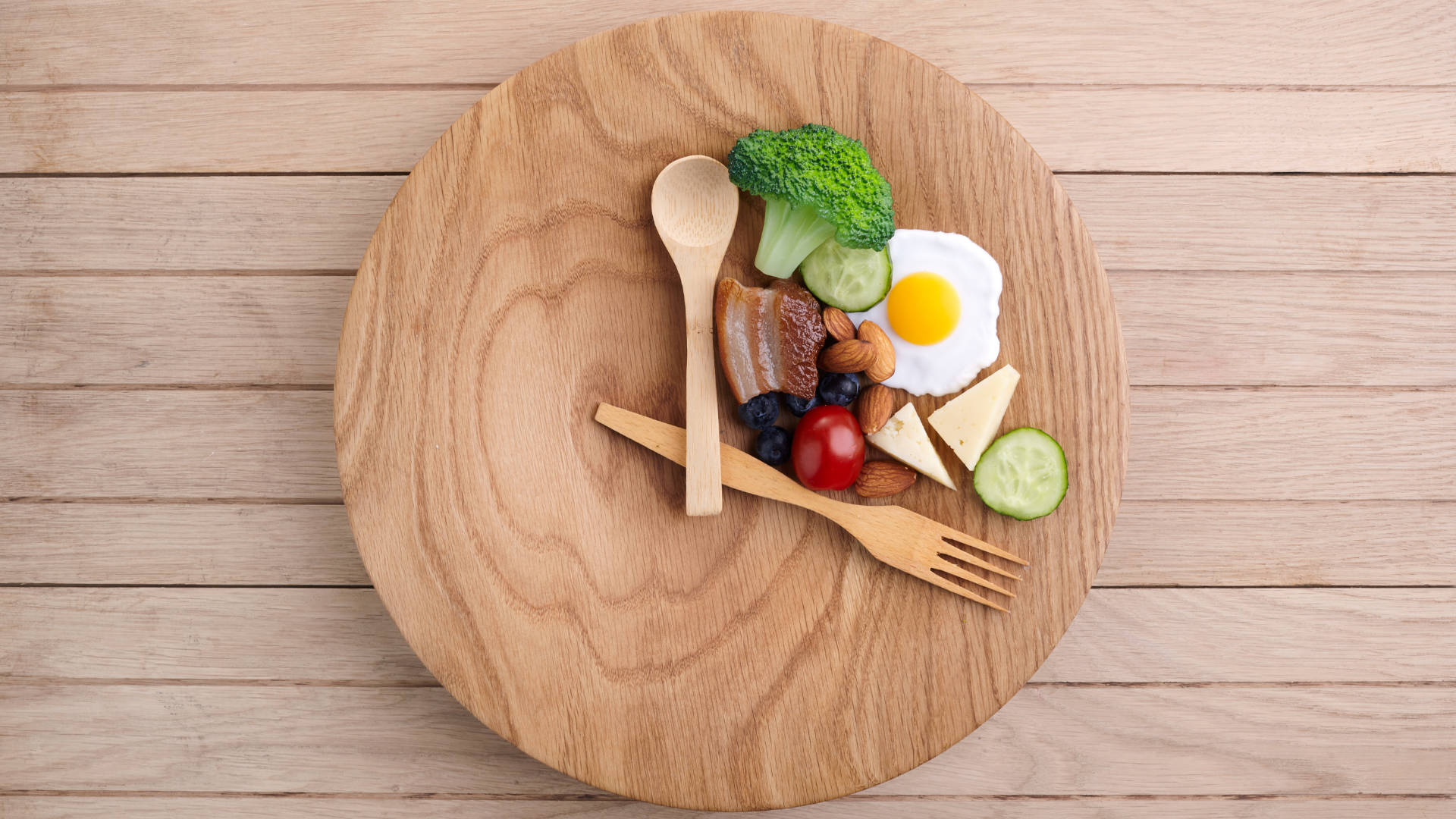 It’s an increasingly popular way to lose weight and improve health, but which intermittent fasting method should we be prescribing to patients with overweight and obesity? This question was addressed at the ADA’s latest conference. Lisa Buckingham reports.

As we battle the obesity pandemic, intermittent fasting (IF) has been cited as a potentially valuable tool. But what do we mean by intermittent fasting? And with several versions available, which is likely to be most effective and sustainable for people with overweight and obesity?

Speaking at the American Diabetes Association’s scientific sessions this summer, Krista Varady, professor of nutrition at the University of Illinois, USA, defined IF as an umbrella term that covers several types of eating pattern. Alternate-day fasting (ADF) – 500 calories on fast days and whatever you want on feast days; the 5:2 diet – two 500-calorie fast days per week and five feast days; and, by far the most popular, time-restricted eating (TRE) – an eating window of, say, eight hours and fasting for 16 hours.

Professor Vardy’s team did a trial on ADF, which investigated whether fasting plus aerobic exercise can treat non-alcoholic fatty liver disease (NAFLD). The trial design included an ADF group, which ate 600 calories on fast days; an exercise group that exercised five times per week for 60 minutes at moderate intensity; an ADF plus exercise group and a control group of usual diet. It was a three-month study and adherence was excellent. Participants had a liver-fat percentage of around 17%.

With regard to ADF, Professor Varady said she is often asked whether people overeat on feast days. From their research, the answer is no. People typically eat only 10% (200 kcal) more than baseline, and report that they become more in touch with their hunger and fullness cues. It’s this inability to overeat on the feast days that leads to the weight loss.

ADF and CR subjects lost the same amount of weight (6%) by month six, and this weight loss was maintained by month 12. ADF and CR also had similar effects on body composition, with one not being better than the other in terms of fat mass lost.

Professor Varady moved on to discuss time-restricted eating (TRE). This tends to be more popular than ADF, she said, as it’s easier to achieve, although the weight loss is not as high. When to place the eight-hour window is another question she’s often asked and the answer is that it’s healthier to place it earlier in the day as our bodies are more insulin sensitive in the mornings. However, starting the window at, say, 8 am was found to result in high dropout rates in trials because you can’t eat after 4 pm.

She pointed out that it’s still a very new field with little data behind it. She and her team did a three-month trial of TRE, with a window of eating from 10-6, to look at whether it actually works for weight loss versus a control group of usual diet with no timing restrictions. Adherence was very high.

Participants lost 2.6% bodyweight versus control. It’s easier to stick to than ADF, said Professor Varady, but weight loss is slower. However, the most interesting finding was that eating within an eight-hour window reduced energy intake by 350 kcal without calorie counting, simply because you have fewer hours in which to eat. The average American eats within a 14-hour window.

Finally, she drew attention to their work looking at whether a shorter eating window produces more weight loss. This trial compared a four-hour window (3-7 pm) with a six-hour window (1-7 pm), with a control of usual diet with no timing restrictions.

Participants lost the same amount of weight (3.2%), but the four-hour group lost it slightly faster than the six-hour group. Both groups saw similar reductions in fasting insulin (15%) and insulin resistance (20%), with no change in fasting glucose. No changes were seen in blood pressure or in lipids, but Professor Varady attributed this to the participants being in the healthy range at baseline.

An interesting point was raised about diet quality. One of the trial reviewers asked if the diet was of sufficiently high quality to make it safe if when people are eating in such a short window of time. After looking into this, the researchers found that diet quality was not compromised – people ate less of everything but it was in the same proportions as unrestricted eating.

For physicians that would like to prescribe these diets, Professor Varady provided some practical considerations and lessons from their research. Firstly, there is an adjustment period – it takes about 10 days to adjust to the new meal regimen and it’s worth letting patients know that those first days might be challenging. They may also experience headaches, but these subside when enough water is taken on. Secondly, patients can exercise and many feel a boost of energy while fasting, so there’s no need to change routine. Lastly, alcohol is permitted in moderation during the eating window with TRE, and on the feast days during ADF.

They are not suitable for children under 12, pregnant women, adults over 70 and people with eating disorders.

Studies have not extended beyond 12 months so it’s hard to say whether it works for long-term weight maintenance and more long-term data is needed.

For more on diet and lifestyle interventions in diabetes, enrol on the following EASD e-Learning module: